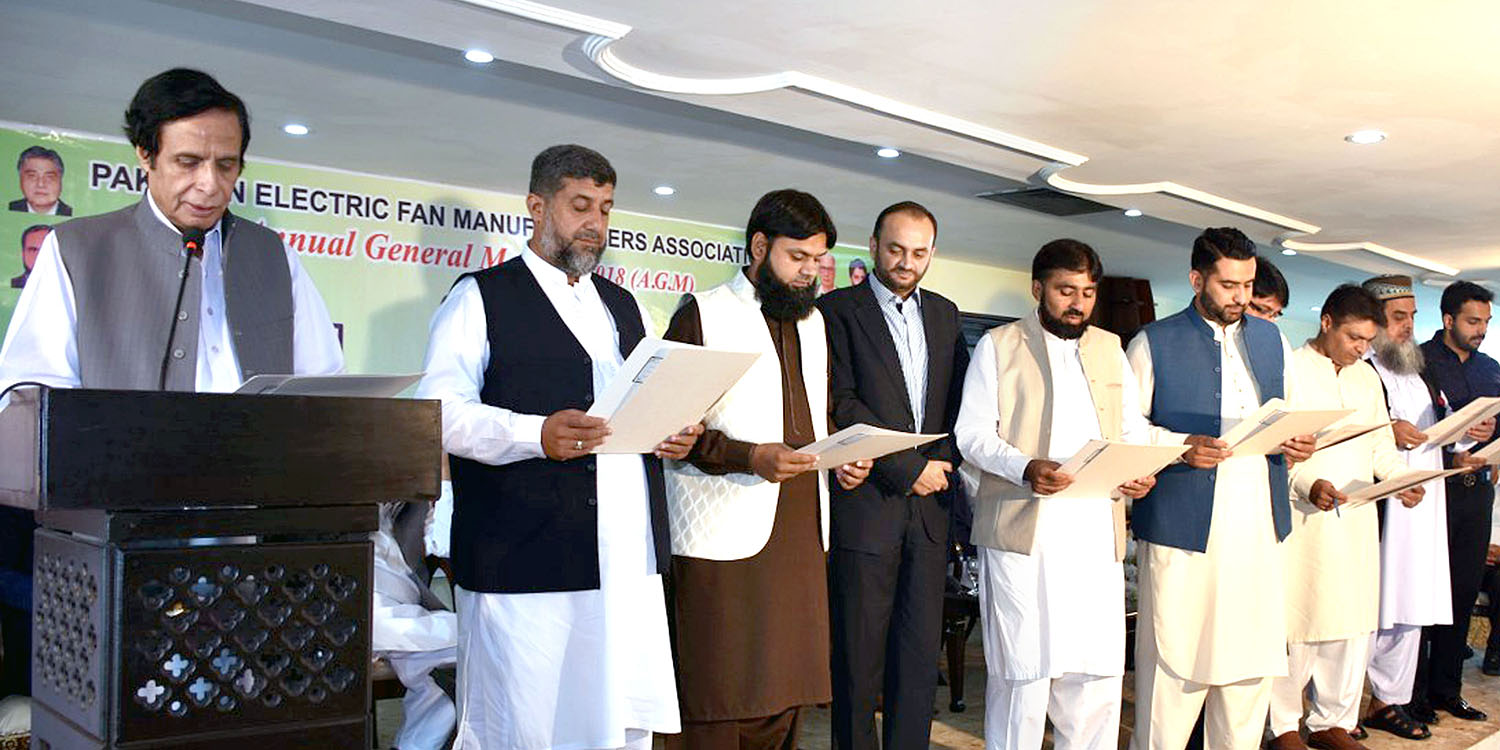 No progress made in small industry in 10 years: Ch Parvez Elahi

Exports were hit and unemployment increased by mounting problems

Lahore/Gujrat: 30-09-2018: Speaker Punjab Assembly Ch Parvez Elahi has said that during last 10 years there has no improvement in small industry, due to increase in problems of pottery, sports, surgical and other small industries their exports were badly hit, production dropped and unemployment increased.

Ch Parvez Elahi said that be it fan industry or any other, they play important role in national economy, these contribute to increased exports and also create employment opportunities, during my chief minister-ship we had established an Industrial Estate in Lahore and also the biggest industrial estates of Pakistan Industrial Estate in Faisalabad and Garments City as well as upgraded small industrial estates, promoted small industries, we were creating ten lakhs employment opportunities annually in which private sector had major share, massive development was taking place including construction of roads, NLC was made partner on shortage of contractors and it also rehabilitated schools.

He said that we had paid great attention on every sector as a result of which the country moved forward, during last 10 years there was lot of uproar but nothing happened in the industrial sector, our Vision 2020 included long term, mid-tem and short term projects, as regards small industry we were making Sialkot-Gujrat-Lahore Motorway and establishing technical universities with the assistance of Germany and Sweden but these universities were shifted to India, during meeting with former Higher Education Commission Chairman Dr Attaur Rahman, this project had also figured and I asked him to establish a technical university in Gujrat also so that local industry is further developed and there is value addition in it.

He said that we have started work on German University, about 18 thousand girls and boys are acquiring education in our established Gujrat University. He said that such works do consume time but we do such works with good intentions which also benefit future generations in the longer run, Insha-Allah Wazirabad Cardiology Hospital will also start soon. He said that Insha-Allah problems of the fan industry will be solved and a meeting of a delegation will be arranged with the Federal Industries Minister so that problems of industries of Gujrat, Gujranwala, Sialkot and Wazirabad are solved. # 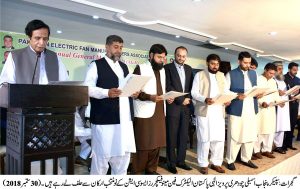