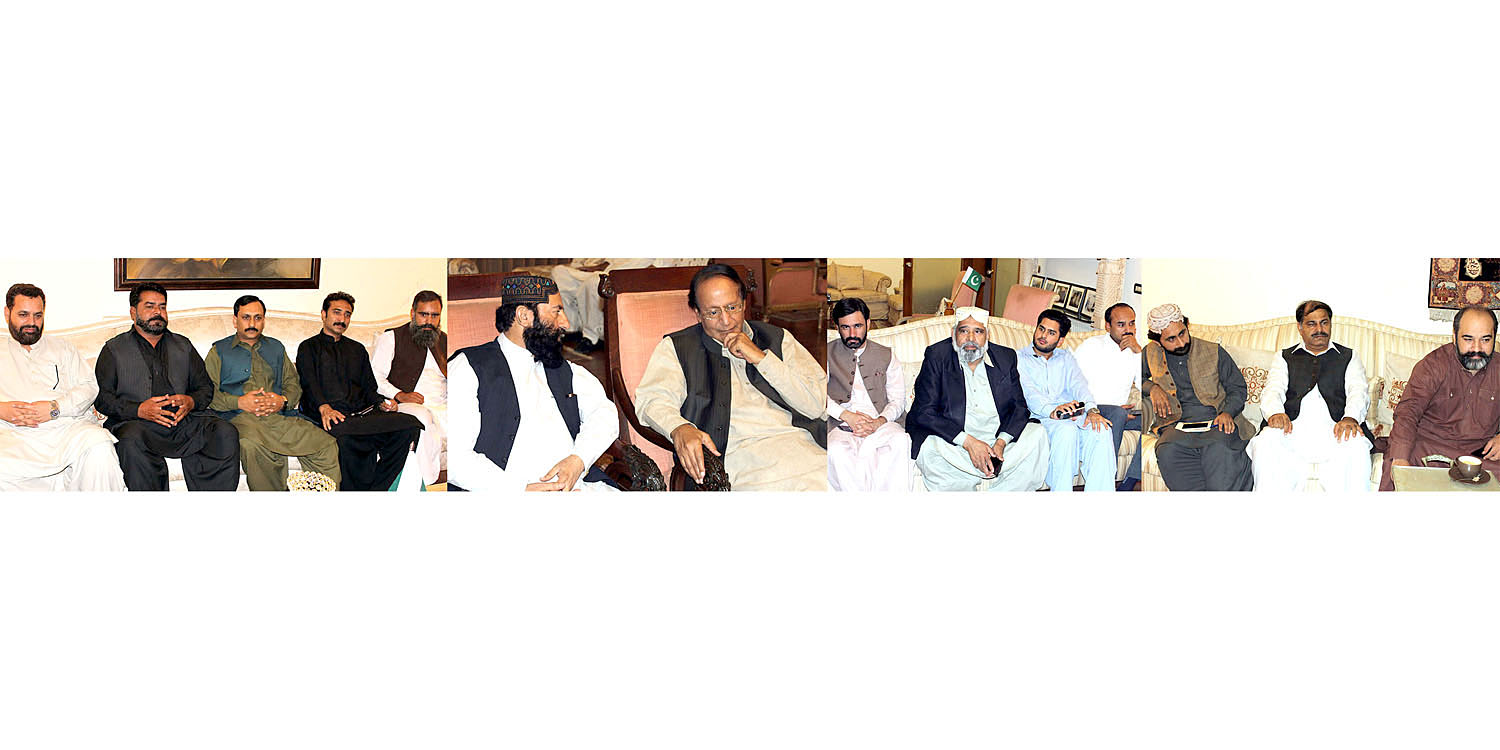 Residents of Chakwal have always helped us; will come up to their expectations, PML President

Sahibzada Peer Muhammad Sultan said that Ch Shujat Hussain and Ch Parvez Elahi have always helped us in every difficult time and we have relationship of heartily love with them.