Breaking News
Home / News / English News / Imran Khan had no idea about how much former government had worsened circumstances in the country: Ch Shujat Hussain 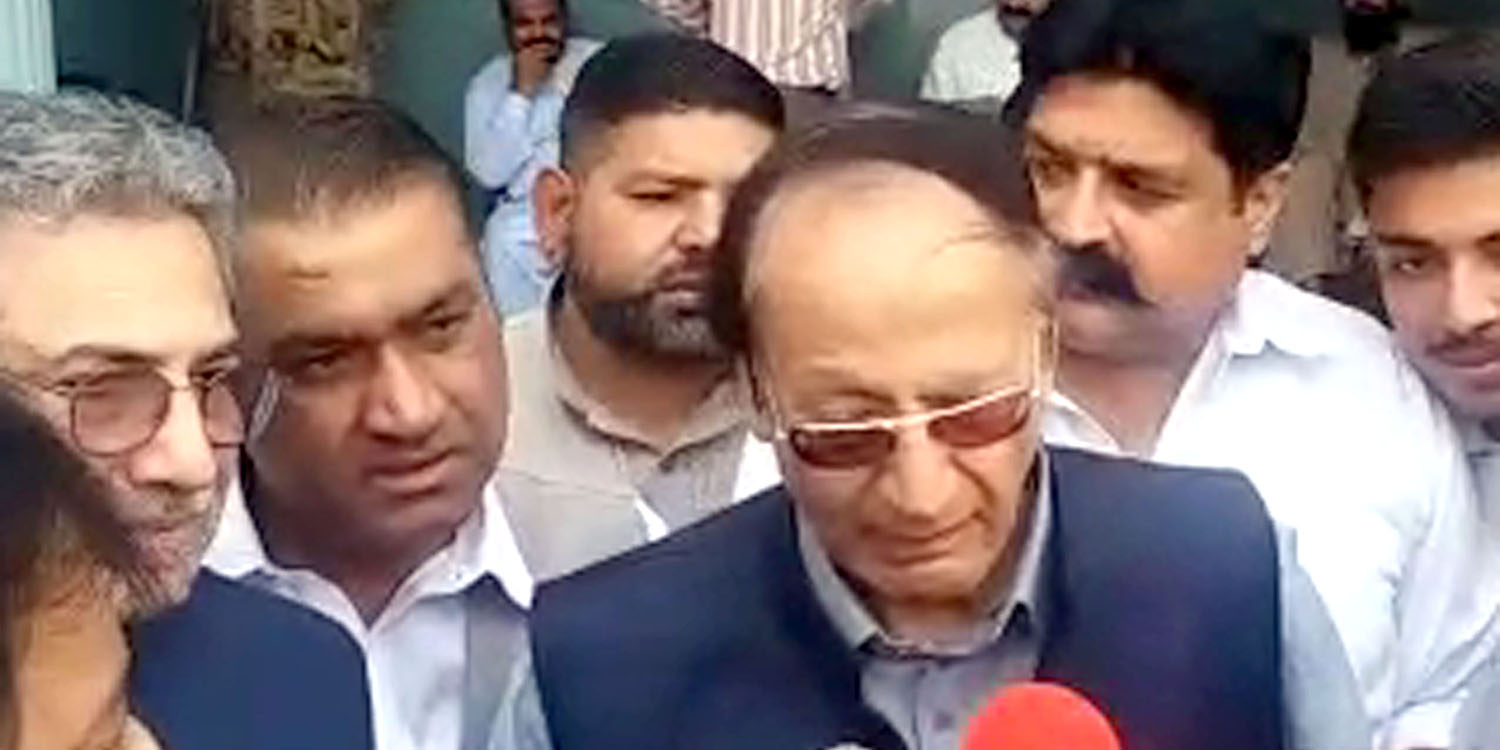 Imran Khan had no idea about how much former government had worsened circumstances in the country: Ch Shujat Hussain

Shehbaz Sharif is in the grip of Allah because of Model Town tragedy and his oppressive attitude, is himself responsible for prevailing circumstances

Elections are being held under civilian set up after 40 years, the government is functioning successfully despite difficult circumstances, talk with media

Lahore/Gujrat: 14-10-2018: Pakistan Muslim League (PML) President and former Prime Minister Ch Shujat Hussain has said that elections are being held under civilian set up after 40 years and polling is peaceful and orderly.

Talking to media after casting his vote in Muslim Abad Polling Station NA-69 of Gujrat today (Sunday), he said that the PTI government is functioning quite successfully, this government has been established after passing through difficult circumstances, those who are conspiring against the government will continue doing that.

He said the people are saying that the opposition will remove the government constitutionally although the opposition has no justification for the removal of the government, present government should be given the opportunity to rule, Imran Khan had no idea prior to coming into power that how much circumstances in the country had been worsened by the previous government.

In reply to a question, Ch Shujat Hussain said that Shehbaz Sharif is imprisoned not due to Ashiana Housing Scheme but because of his oppressive attitude, he himself is responsible for these circumstances, Shehbaz Sharif has come in the grip of Allah due to Model Town tragedy, I strongly hope that the justice will soon be delivered to the families of martyrs of Model Town tragedy. # 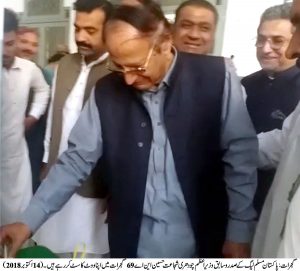 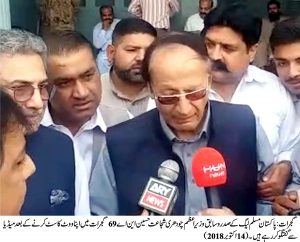