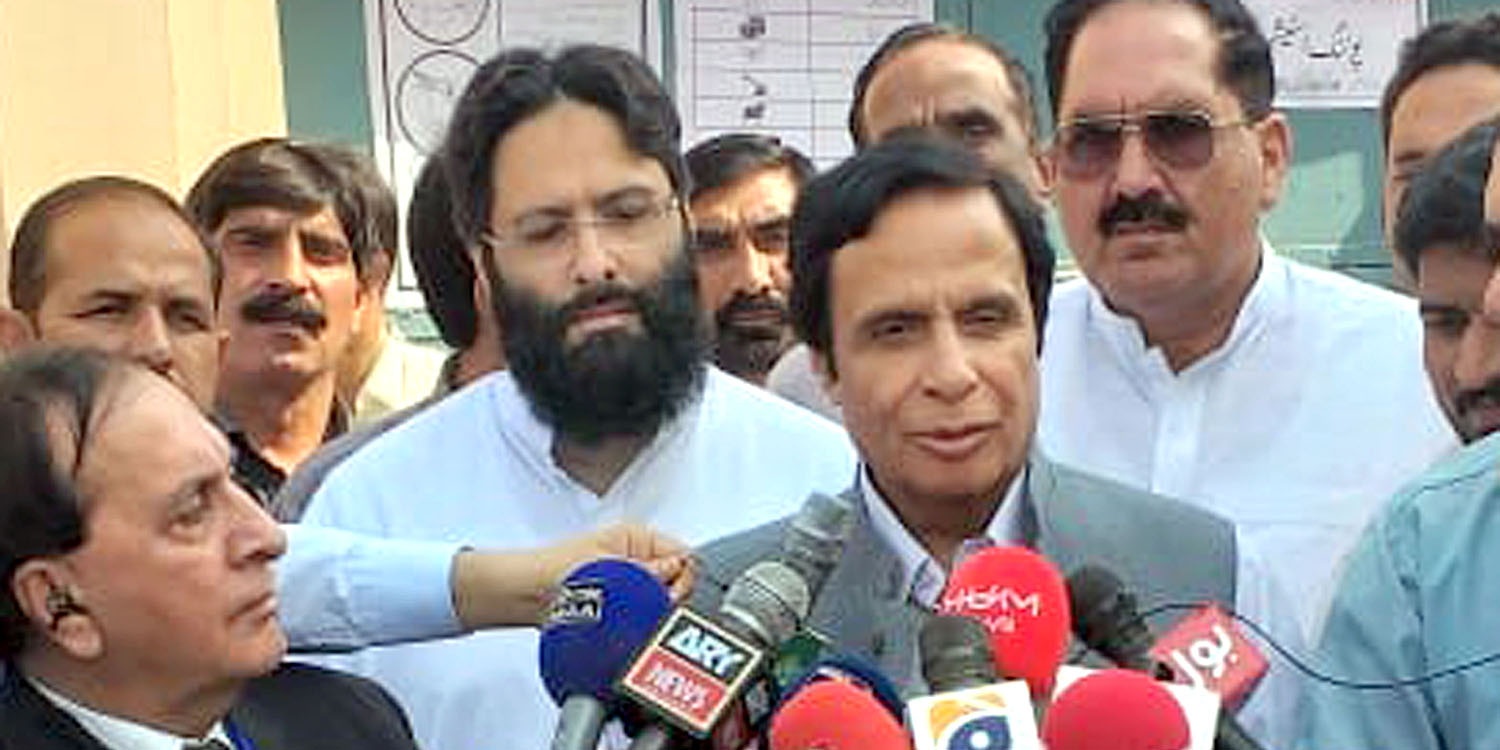 Lahore/Gujrat: 14-10-2018: Speaker Punjab Assembly Ch Parvez Elahi has said that election is being held in peaceful atmosphere, army jawans are present, law and order is all right, like general election best arrangements have been made, Insha-Allah our party will also be victorious in the bye-election.

Talking to the media after casting his vote in Gujrat today (Sunday), he said in a response to a question that on one pointation of Shehbaz Sharif DCO, DPO were changed, because of Model Town tragedy Shehbaz Sharif has come in the grip of Almighty Allah. He said that I am personally against formation of forward bloc in any party, patience should be maintained, Insha-Allah the circumstances will move towards betterment in the coming time and will better and still more better, devastation of 10 years cannot be set right in just 60 days as such the government should be given time so that it can move forward after due consideration and appraisal of the circumstances and events, in the world history this has never happened that criticism is started just after two months. He said that Usman Buzdar is good and strong Chief Minister and will certainly deliver.

On a question, he said that those officers who were involved in Model Town tragedy should be changed so that impartial inquiry can take place. In response to a question about the Overseas Pakistanis, he said that their casting of vote in large number is welcome development and granting them the right of vote to them is a good step of the Election Commission and an indication towards the change. He said that the new generation is coming to the fore and this will also bring the change (tabdeeli) to the fore. 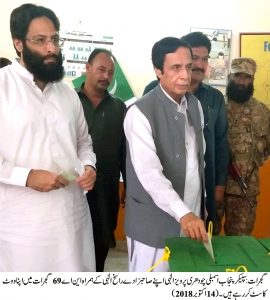 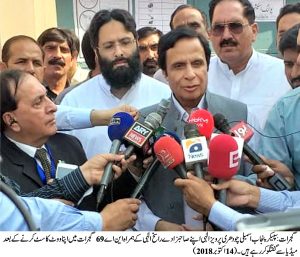