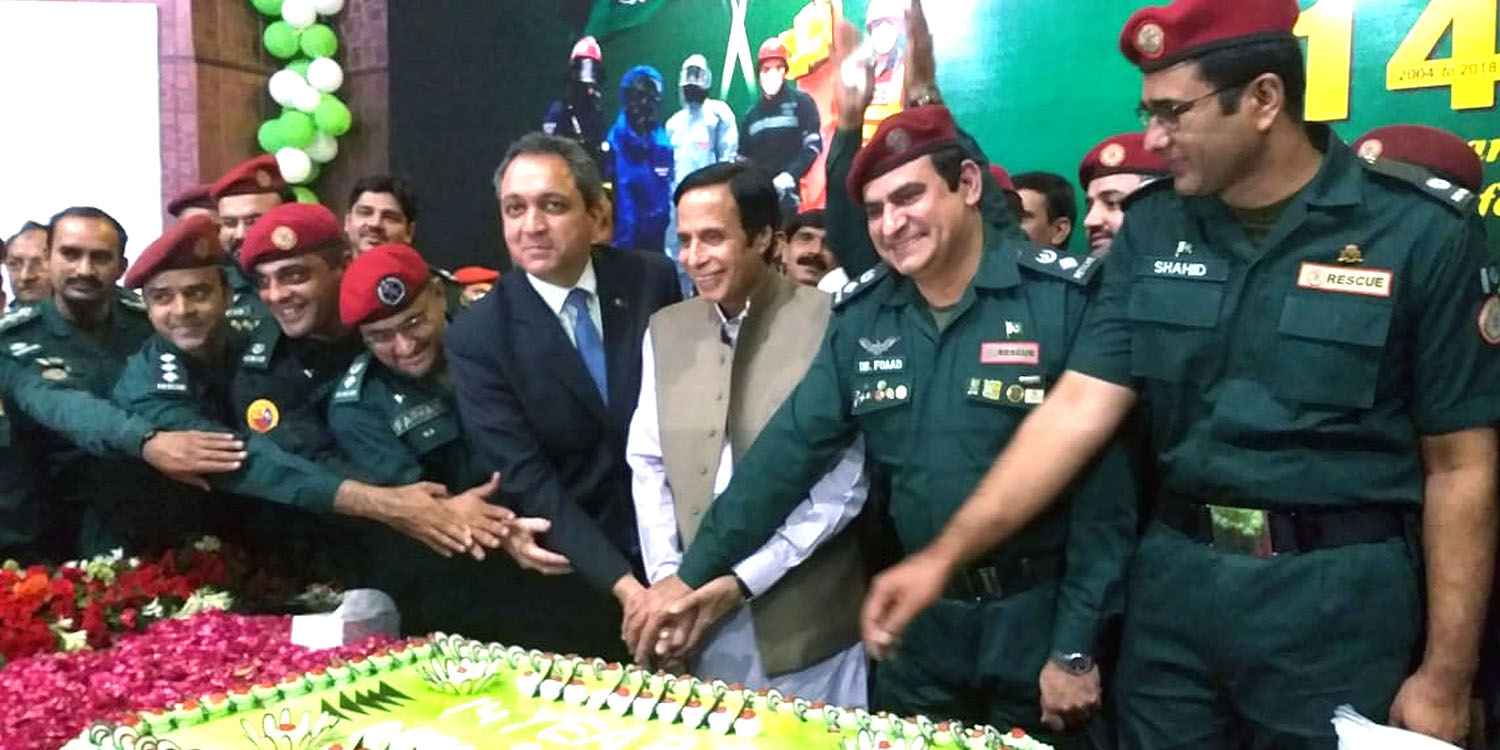 Shehbaz Sharif could not close it due to public, media pressure, people’s prayers and effective law: Ch Parvez Elahi

Chief Minister Usman Buzdar heartily is in its favour, Obstructions removed: new vehicles, equipment, 1122 will be updated according to our real plan

We did ideal work in every sector, other provinces established these institutions on seeing Punjab, former Chief Minister enthusiastically welcome in 14th anniversary of Rescue Service

Lahore: 15-10-2018: Speaker Punjab Assembly Ch Parvez Elahi while addressing the 14th anniversary function of 1122 Rescue Service has said that all obstructions in the way of this rescue service have been removed, Chief Minister Usman Buzdar is heartily in its favour, its good days have come and the plan we had made while establishing this institution it will now be updated according to it, new ambulance vehicles, most modern equipment and all essential facilities will be provided to the staff, soon after coming into power Shehbaz Sharif had also tried to scrap it like our other projects but due to public and media pressure, prayers of the people and effective legislation done for its establishment he could not do so.

On arrival in the function former Chief Minister Ch Parvez Elahi was very enthusiastically welcomed and flower petals were heavily showered on him and Director General Dr Rizwan Naseer presented him an honorary shield.

Ch Parvez Elahi said during out five years government we had done ideal and record works in all sectors including education and health and other provinces had also emulated Punjab in establishing their rescue service.

He said that I had firstly paid attention to the establishment of establishment of 1122 for saving lives of the people and its response time is very ideal whereas in the emergencies of hospitals special beds, doctors and free medicines were provided. He said that Ch Shujat Hussain as the Prime Minister got a bill passed by the National Assembly that when a police case is brought the doctor will first see the patient, FIR will be registered afterwards.

Ch Parvez Elahi said that basic problems of the institutions will be solved shortly and Emergency Allowance will also be restored, for this the Chief Minister, Finance Minister and Law Minister Basharat Raja have also given assurance.

He said I want when the trained rescue staff retires, he should not sit in his home but his services should be availed in the Rural Health Centres in the villages and work in this regard is already underway. He also awarded shields to the staff for their best performance.

On this occasion, D. G. Rescue Dr Rizwan Naseer while paying rich tributes to Ch Parvez Elahi said that from 2004 to 2018 this institution has gone through many ups and downs, this the practical shape of the dream which Ch Parvez Elahi had dreamed.

During showing of the documentary of the institution prayers were also offered for the martyrs. # 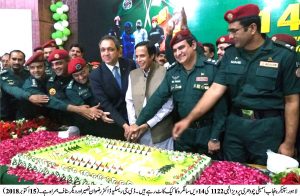 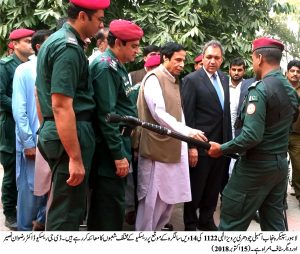