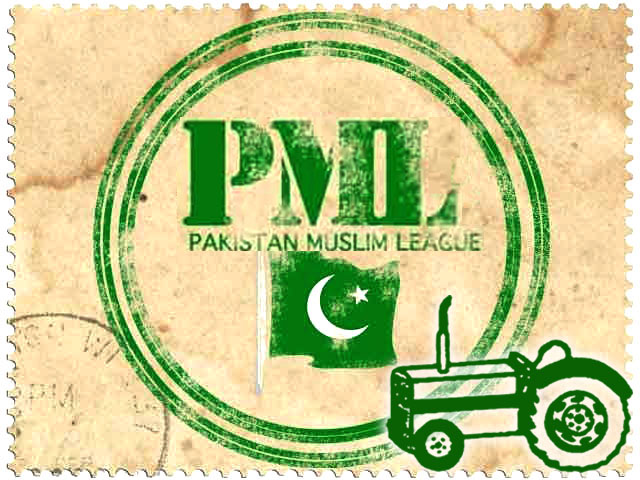 Hamza Shehbaz should remember days when he was untiringly begging of Brigadier Niaz to come out: Kamil Ali Agha

He used to send messages to Ch Shujat Hussain and Ch Parvez Elahi through Ejaz Batalvi for coming out, his upbringing has been such, Kamil Ali Agha’s comment on Hamza Shehbaz statement

Lahore (October 19, 2018) Pakistan Muslim League (PML) Central Secretary Information Senator Kamil Ali Agha has said children like Hamza Shehbaz have not been brought up properly, if bringing up is not right then nobody is at fault, he is speaking strictly in accordance with his upbringing.

Commenting on the statement of Hamza Shehbaz, he said that Hamza Shehbaz has weak memory, he should remember those days when he used beg untiringly of Brigadier Niaz, friend of Pervez Musharraf, send us out soon.

Kamil Ali Agha said that Hamza Shehbaz should ask his father Shehbaz Sharif, his memory will be all right, when he had sent a message to Ch Shujat Hussain and Ch Parvez Elahi through Ejaz Batalvi that our bail be got at the earliest. He said those who do not remember those days in jail with which mouth he is talking now. #