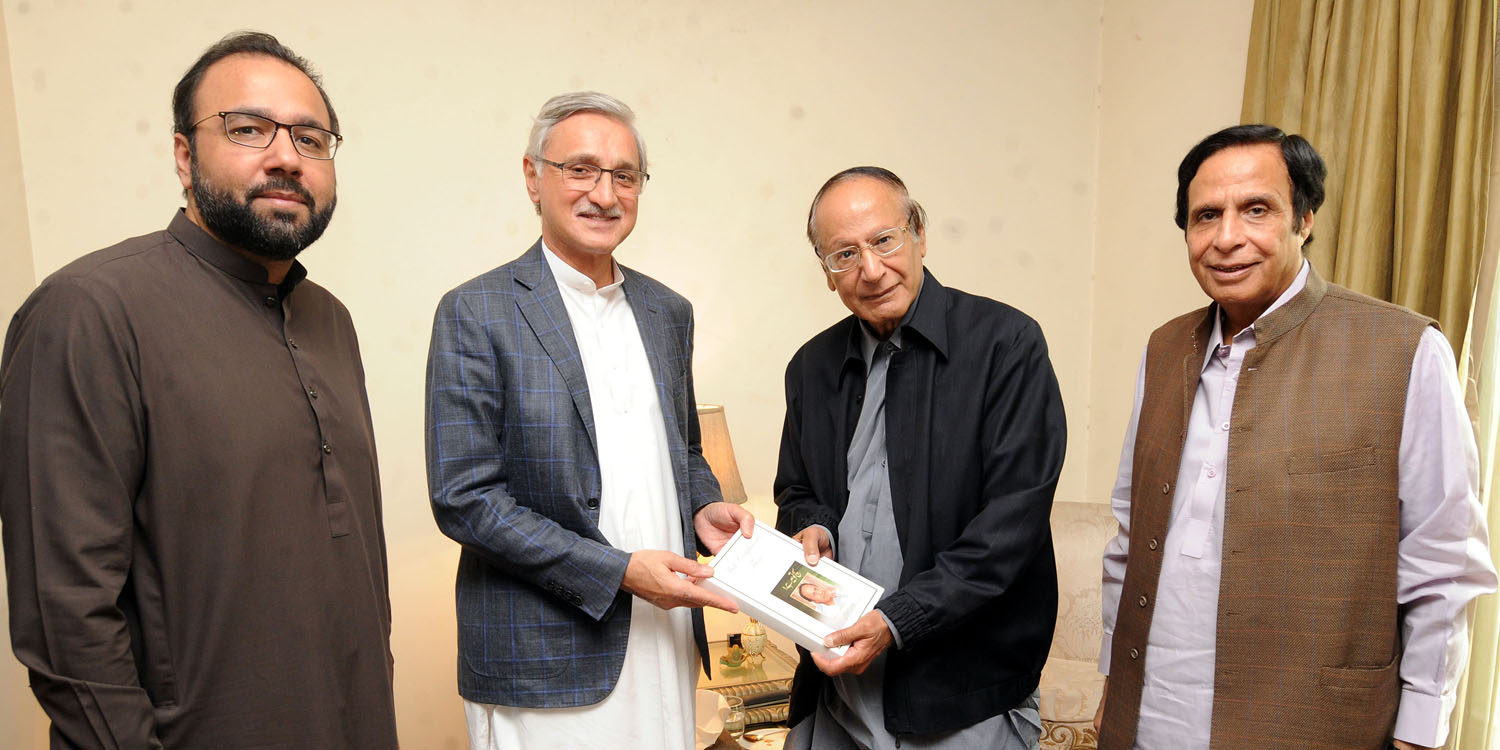 Views exchanged regarding prevailing political situation in the country, Ch Shujat Hussain presented him his book

During the meeting, at which MNA-elect Ch Salik Hussain was also present, views were exchanged regarding political situation in the country, matters of allies government at the Centre and in the Punjab including parliamentary affairs of the Punjab. 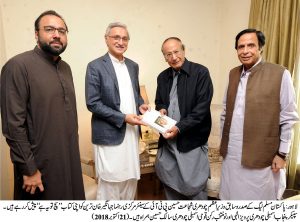