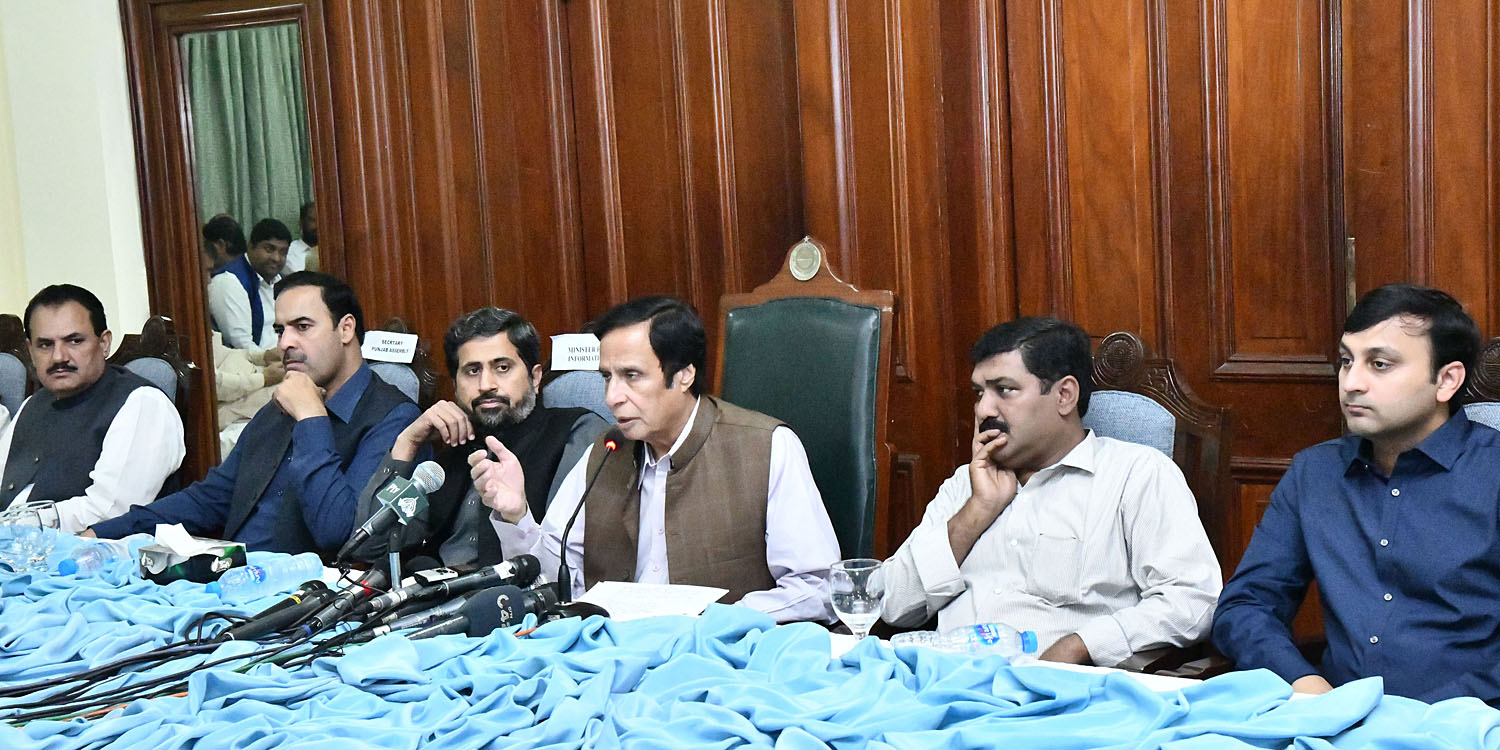 Thanks for cooperation we are together in journey for change: Prime Minister Imran Khan telephones Ch Parvez Elahi

Intention of Prime Minister is good, thinking is positive, he will also get more successes in Malaysia and China after Saudi Arabia, Chief Minister Usman Buzdar is also doing very good work, Speaker

Expressing gratitude to Ch Parvez Elahi for cooperation regarding Punjab affairs, the Prime Minister said that in the journey for change (tabdeeli) we are together, desire to carry further matters pertaining to change in the Punjab.

Assuring the prime minister his full cooperation, Ch Parvez Elahi said that you will get more good news from Punjab, Chief Minister Usman Buzdar is doing very good work, your intention is good, thinking positive and objectives great, after Saudi Arabia you will Inshallah secure more successes during visits to Malaysia and China, the country will make progress under your leadership, condition of the poor and common man will improve.

In his address, Speaker Ch Parvez Elahi said that Imran Khan is working day and night for strengthening the country economy with good intention and positive thinking, he wants to bring improvement in the life of common man, he has brought very good package from Saudi Arabia, assistance will also from UAE shortly whereas the Prime Minister is also undertaking successful visit to China.

He further said that the Prime Minister’s 50 per cent concession in the electricity bills of the farmers is also very appreciable, Shehbaz Sharif minted money in every field and project, agriculture is our backbone also destroyed it making life of farmers miserable, did no work for peoples’ welfare, took commission in all projects including orange line, jangla bus, Nandipur project and Sahiwal Coal Power Plant.

He said that I have very old relationship with the journalists and the Press Gallery, did ideal work for the betterment of the journalists earlier and also do the same now, rich people alone do not have right to live in good houses, with this thinking through personal efforts established Journalists Colonies, want to develop Phase -Two of this in Lahore also so the journalists who do not have houses they can also get a house, in thiscregard I will also make a request to the Chief Minister Punjab.

He said that the opposition spoiled the atmosphere of the House during last three sessions, fourth time for making them understand things action had to be taken, former Speaker had also taken same action four times had imposed ban on Assembly members entry the Sessions, House Committee after inquiry will submit its report as to who is responsible for causing damage to furniture and government properties, this Committee will also suggestion action against those responsible.

He said projects of our tenure were scrapped by Nawaz and Shehbaz Sharif due to prejudice, in this regard Special Committee of the House has already been formed who will be identify those responsible for closing down the projects and also fix their escalated cost in the present time which will be got compensated by those responsible, Rescue 1122 established during our tenure, was not allowed by the media to close down by Shehbaz Sharif for which I am grateful to the media, when I had assumed the office of the Chief Minister treasury was empty, we brought money working day and night and completed projects costing trillions of rupees and when I left Chief Minister-ship there were Rs 100 billion surplus the exchequer, now Shehbaz Sharif has rendered the province in debt of Rs 700 billion. # 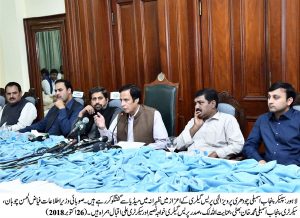