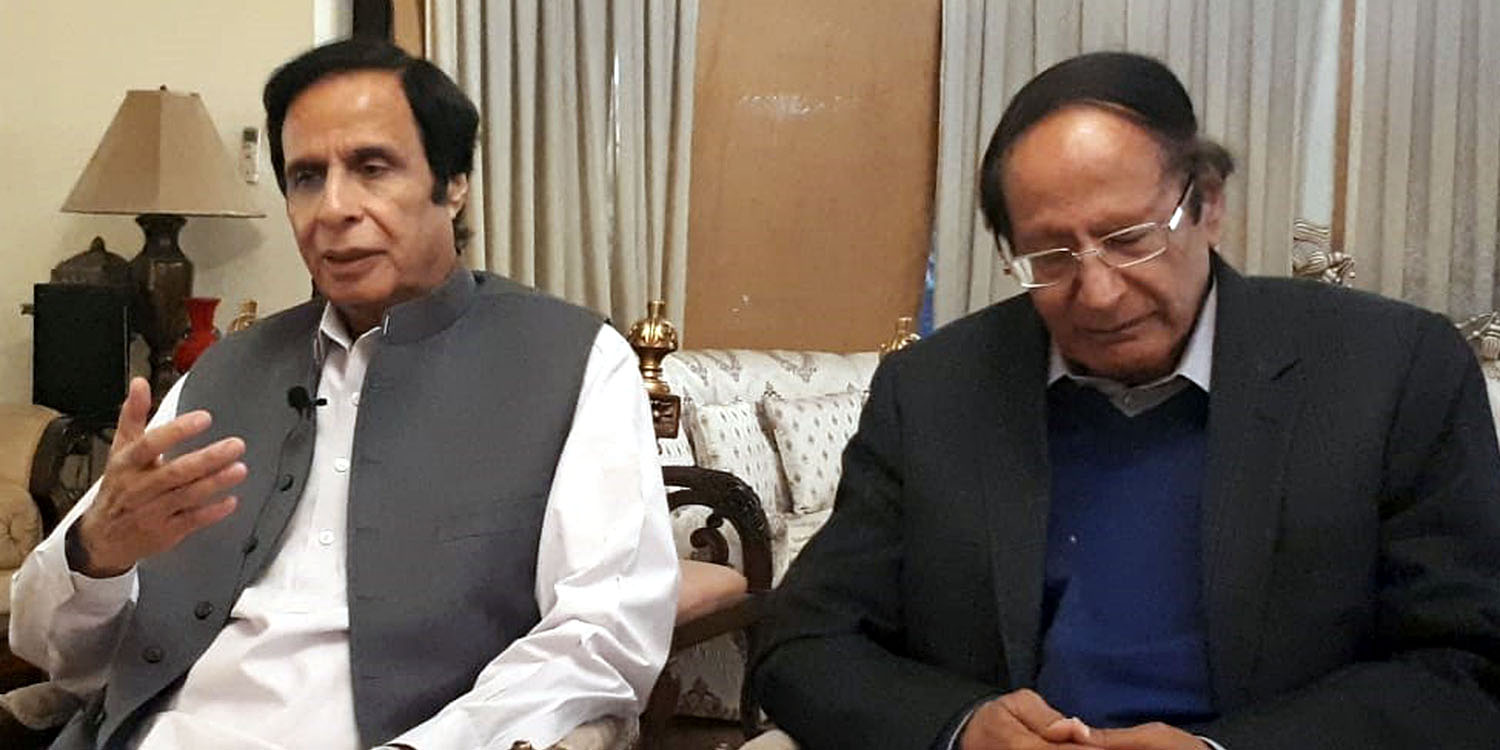 Country is shrouded in crisis, non-political ulema and mashaikh should play their role: Ch Shujat Hussain

Armed forces and Army Chief do not need certificate of being Muslim, if there is deficiency in the verdict the Supreme Court can review it

Under leadership of Ch Zahoor Elahi Shaheed our house was center of Tahuffuz-e-Khatam-Nubawwat and it will remain so, General Bajwa hails from a religious family, Ch Parvez Elahi

Lahore/Islamabad: 02-11-2018: Pakistan Muslim League (PML) President and former Prime Minister Ch Shujat Hussain while talking to journalists on Friday has said that the country is facing economic crisis and the manner in which present government under leadership of Imran Khan is trying to solve this matter and all opposition parties are also giving importance to it but some elements and foreign forces have pushed the country into another crisis, I request to all learned Ulema and Mashaikh of all schools of thoughts who do not have any political affiliation that they should play their role in pulling the country out of this crisis, in particular Hazrat Mufti Taqi Usmani, Mufti Muneebur Rehman, Maulana Tariq Jamil, Mufti Ghulam Muhammad Sialvi, Maulana Haneef Jalindhary, Allama Saqib Raza Mustafai, Allama Muhammad Hussain Akbar, Allama Zahidul Raashdi and Shifaa Bokhari Sahiban should come forward and play their role and pull the country out of this critical situation and on top of all the language which is being used about the armed forces and the Army Chief that is against Islamic teachings, especially a foreign power particularly hatching conspiracy against the country and putting Pakistan in some other direction, the armed forces and the Army Chief do not need certificate of being a Muslim.

He further said I want to say to the protestors that they should first read the verdict in detail and if there is some deficiency in it then the Supreme Court can review it.

Speaker Punjab Assembly Ch Parvez Elahi said that we know the family of Army Chief General Qamar Javed Bajwa, he hails from a religious family. He further said that under leadership of Ch Zahoor Elahi Shaheed our house was center of Tahuffuz-e-Khatam-e-Nubawwat and Insha-Allah will remain, as a Speaker the meeting which was held under my, leadership in there on a motion moved by Maulana Chinioti, we had changed the name of Rabwah to Chenab Nagar, whenever there is talk about Tahuffuz-r-Khatam-e- Nubawwat we will be in fore front. # 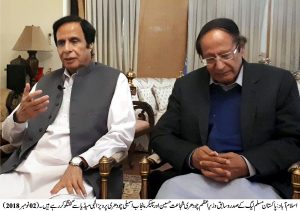