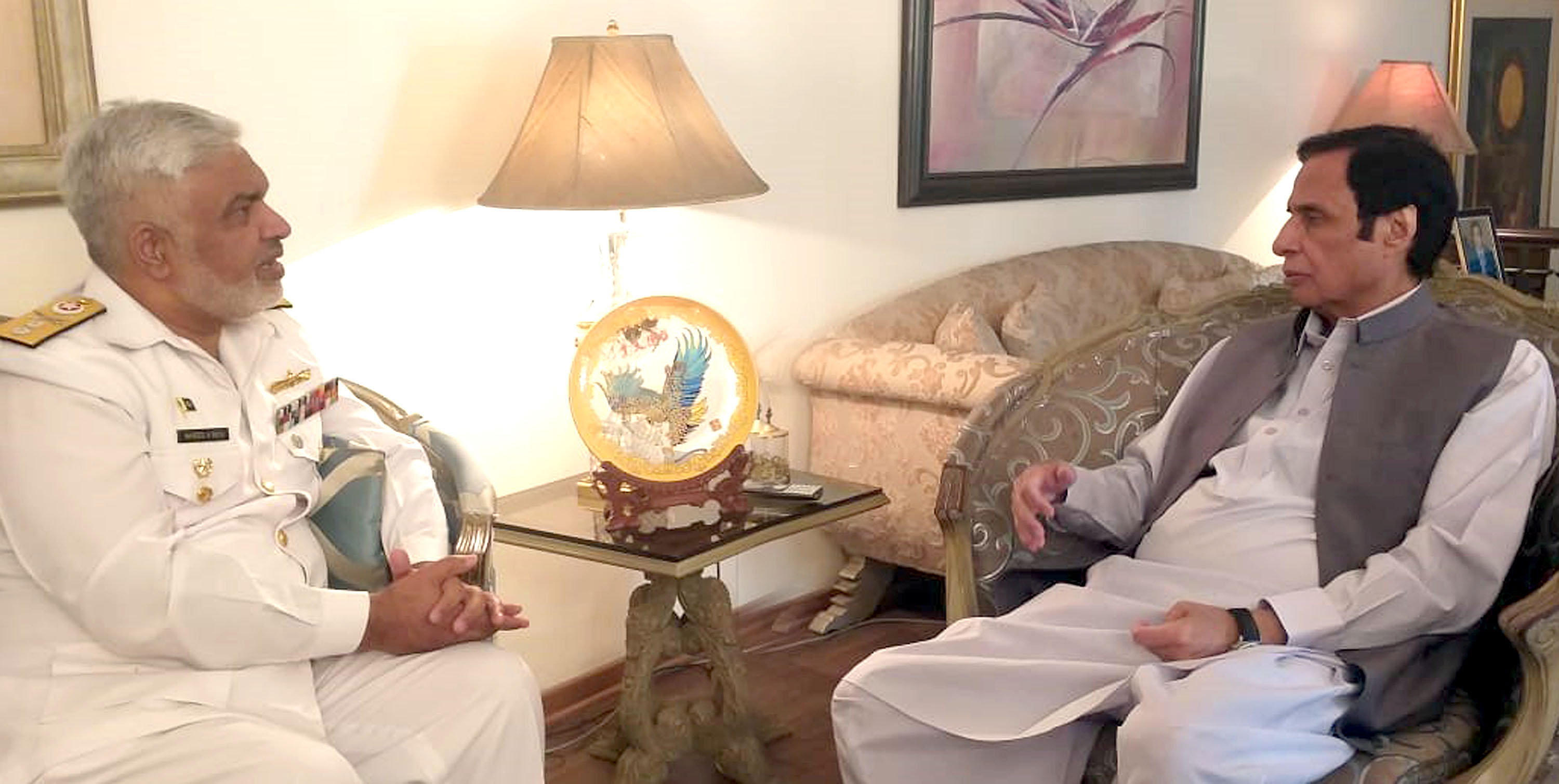 During the meeting, views were exchanged on matters of mutual interest And souvenirs were also presented.

Ch Parvez Elahi said that be it war or peace, Pakistan Navy has always rendered great services for the motherland which are bright chapter of our history and entire nation views them quite appreciably.

Rear Admiral Naveed Ahmad Razavi apprised Speaker Ch Parvez Elahi about proposed 12 days tour of the parliamentary delegation at the invitation of Pakistan Navy and requested him to nominate a member of the Punjab Assembly for inclusion in this delegation which the Speaker welcomed. # 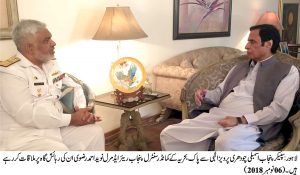