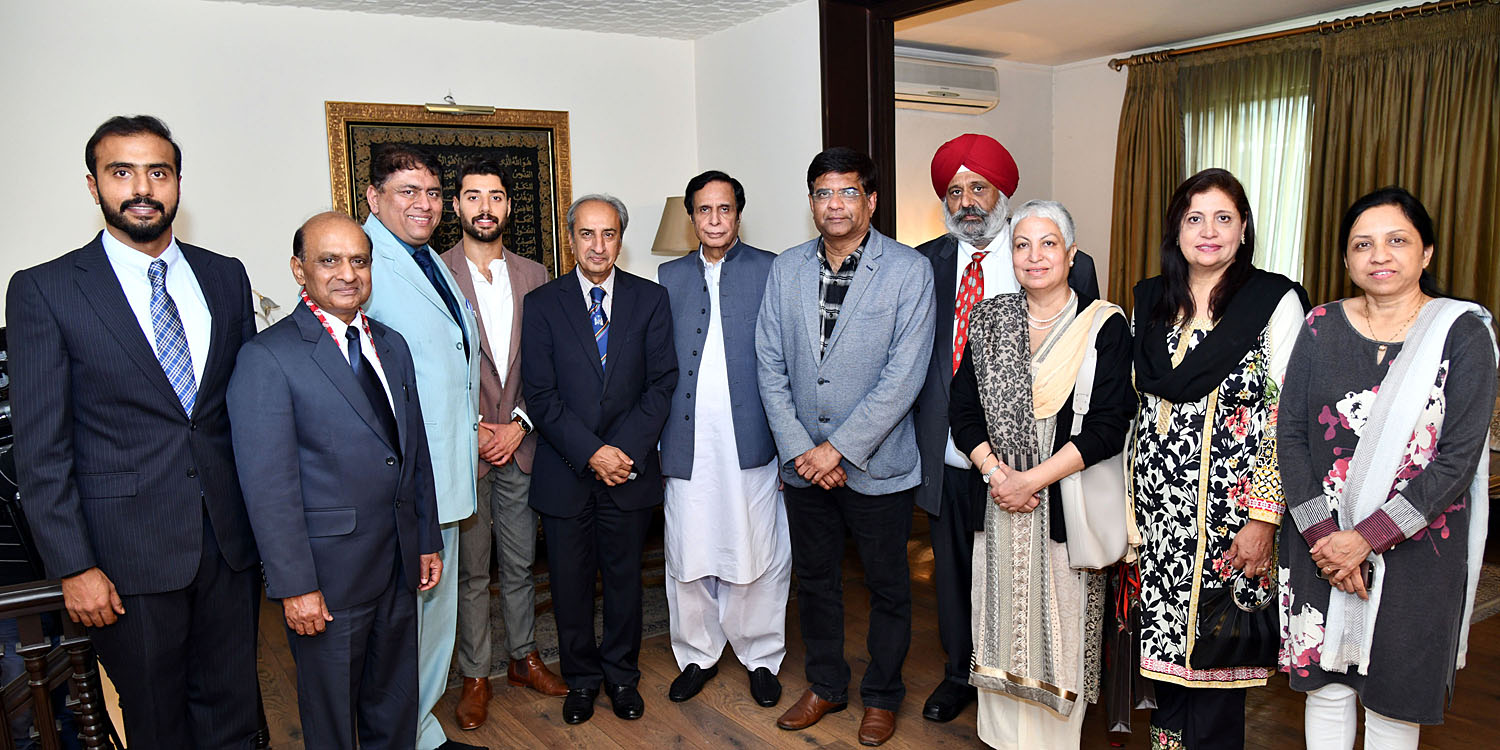 Ch Parvez Elahi said that opening of Kartarpur Corridor will facilitate Sikhs community in reaching their holy places easily and good relations will be promoted between the two countries, Pakistan Governments attaches importance to all holy places of Sikhs and yatries are being provided all possible facilities.

Ch Parvez Elahi said that the doctors are messiah of mankind and they serve the people without any differentiation between creed and colour.

Delegation President Professor Ravi Wankhadeker said that Ch Parvez Elahi’s establishment of Rescue 1122 Emergency Service, provision of free medicines and medical facilities in the hospitals and other revolutionary measures in the health sector are ample proof of his peoples’ friendship.

Indian Medical Association delegation has arrived in Lahore on three days visit to participate in a medical symposium. # 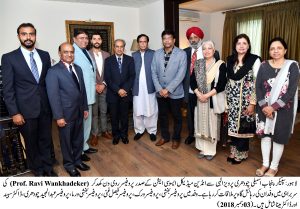