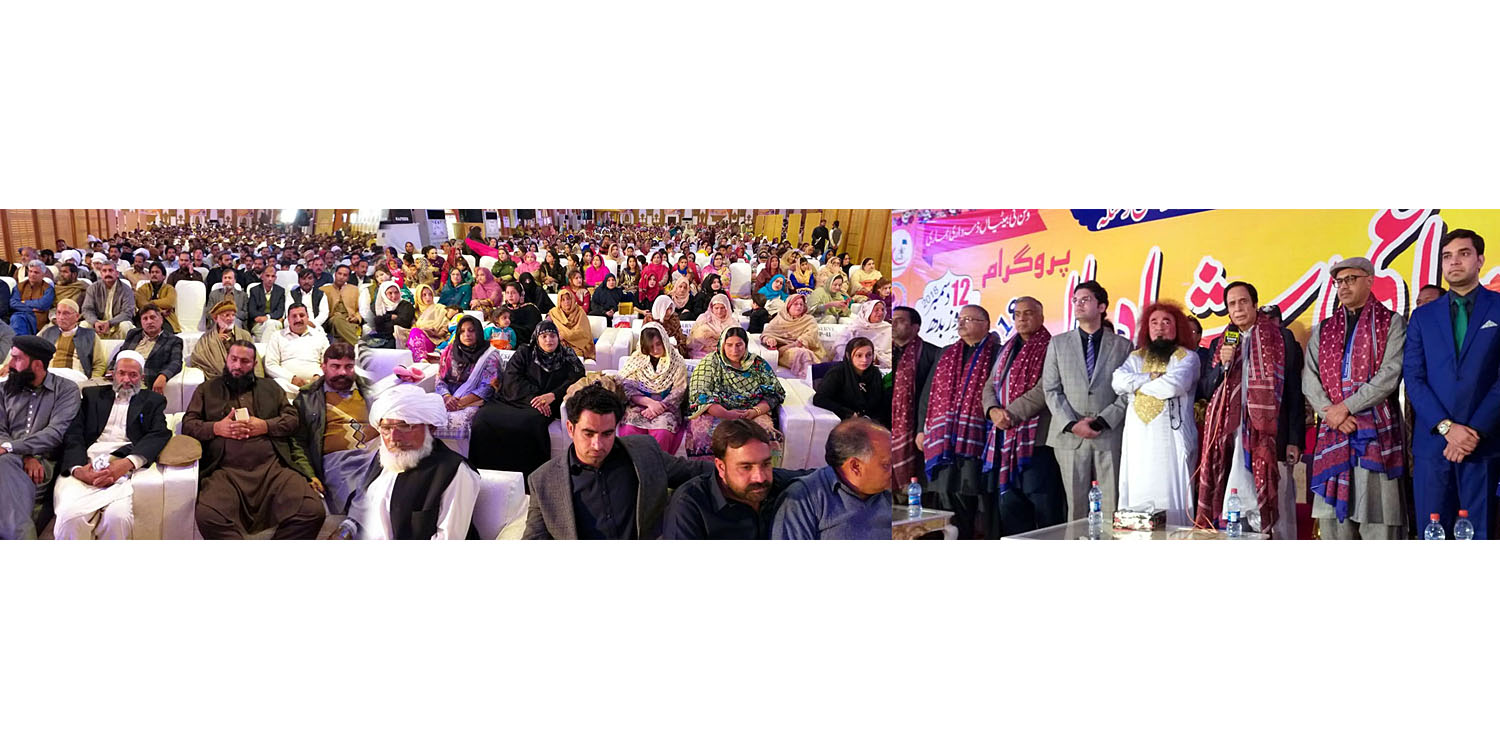 Shehbaz Sharif had not amended the rules for bringing an arrested MPA in the Punjab Assembly: Ch Parvez Elahi

He congratulated Baba Ji Khalid Mahmood Makki Madni on this noble work, paid him tributes on other welfare works. Presented “Salami” to the new couples and bid them farewell with good wishes.

Ch Parvez Elahi said that Baba Ji is engaged in doing works of peoples’ welfare for many decades, this is the real service to the humanity, during our five years tenure maximum welfare works done in the Punjab.

He said that rules are there in the national and other provincial assemblies for issuing production orders, but after studying all Rules of Procedure of the Punjab Assembly I have come to know that Shehbaz Sharif had allowed amendment in the rules for production of any arrested MPA in the Punjab Assembly, during tenure of former Speaker Rana Muhammad Iqbal Khan when MPAs were arrested, he had referred the matter to the Advocate General.

He said Prime Minister Imran Khan is working hard day and night for putting the country on the path of progress and development. In this noble work we are with him.

Responding to a question regarding Journalists Colony in Daska, he said that Shehbaz Sharif for 10 years had not let work be done on this, now it will be examined and appropriate line of action evolved. # 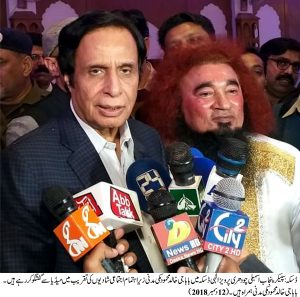