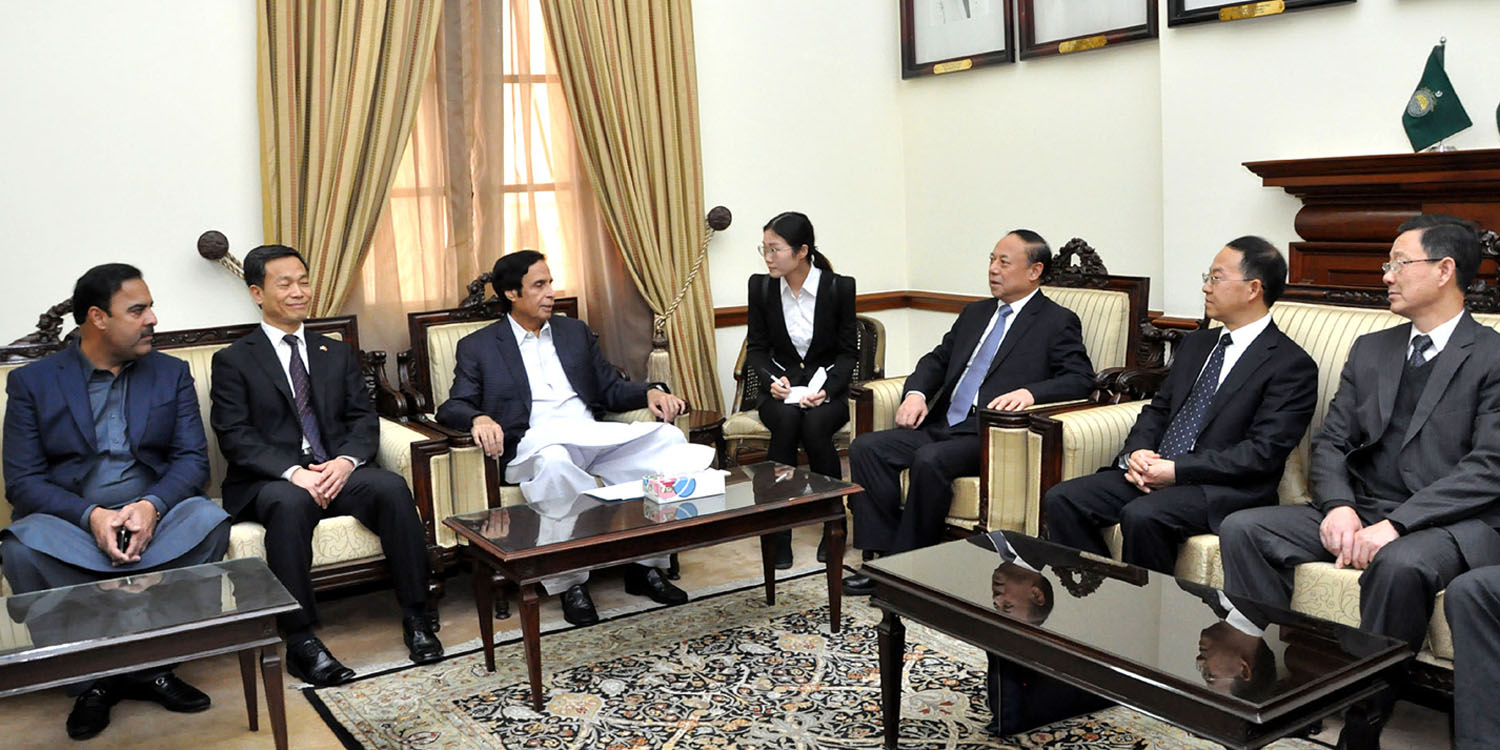 We are proud of old friendly relations with China, China has always proved to be good neighbour and friend: Ch Parvez Elahi

Apprising the visiting delegation about the government priorities, the Speaker said that the Punjab Government is doing impressive planning for elimination of illiteracy, backwardness and poverty and provision of education, health and other basic facilities to the people.

Ch Parvez Elahi told the delegation that Pakistan is presently ruled by ally government of PTI and Pakistan Muslim League and we together are making concerted efforts for promotion of democracy in the country. The Speaker also apprised the delegation about the structure of the assembly, parliamentary traditions and the Rules of Procedure of the Provincial Assembly.

The Speaker said that with the people of China we have relations of heart and soul, the governments come and go but Pakistan’s friendship with China is immortal, we are proud of old friendly relations with China, China has proved to be a good neighbour and friend and helped Pakistan in every difficult time, China-Pakistan Economic Corridor (CPEC) is the best gift from China to Pakistan, this project of more than 46 billion dollars will not strengthen economies of Pakistan and China but also of other countries of the region.

Ch Parvez Elahi said that the recent visit of Prime Minister Imran Khan’s visit to China was very successful. The Speaker expressed the hope that Punjab province’s relations with See Chuan province will be further consolidated in future. The delegation also visited the library and other sections of the Provincial Assembly.

Expressing gratitude to Ch Parvez Elahi for warm hospitality, Mr Chen Wenhua said that Pakistan has always strived for betterment of Pakistan and we value very much sentiments of love and sincerity of Pakistani people for China. Mr Chen Wenhua also felicitated Ch Parvez Elahi for victory in 2018 election and in particular being elected as the Speaker of the Punjab Assembly. 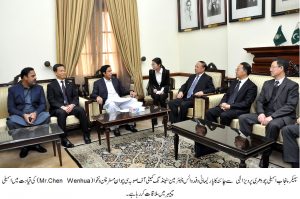 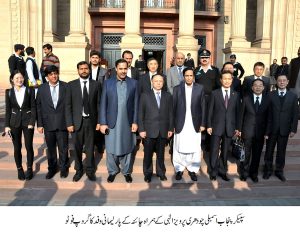 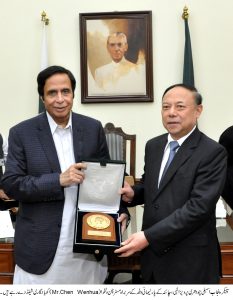