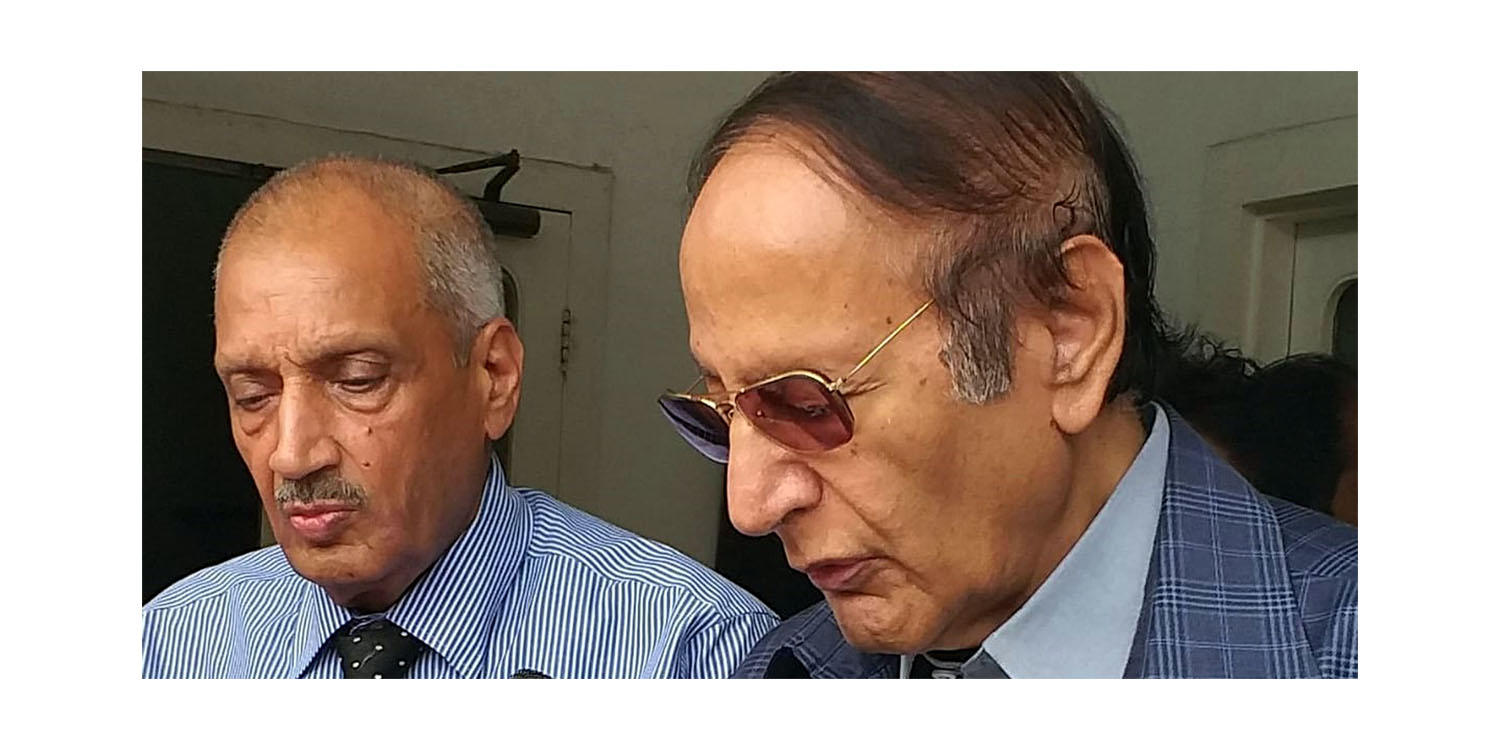 In a statement issued in Islamabad today (Wednesday), he said that the assassinated leader was very capable, courageous and hardworking worker of Karachi and Muttahida Qaumi Movement Pakistan, his speeches in the National Assembly were the proof of his love of love for Pakistan, no words are strong enough to condemn his murder, Ali Raza Abidi was very precious asset of the nation and the country.

Ch Shujat Hussain emphatically called for Sindh Government to bring his murderers in the court for justice and provide justice to the inheritors, peace has been restored in Karachi through untiring hard work and sacrifices of the Pak Army, the enemy should not even think to sabotage it because the entire nation is standing shoulder to shoulder with the Armed Forces like iron wall.