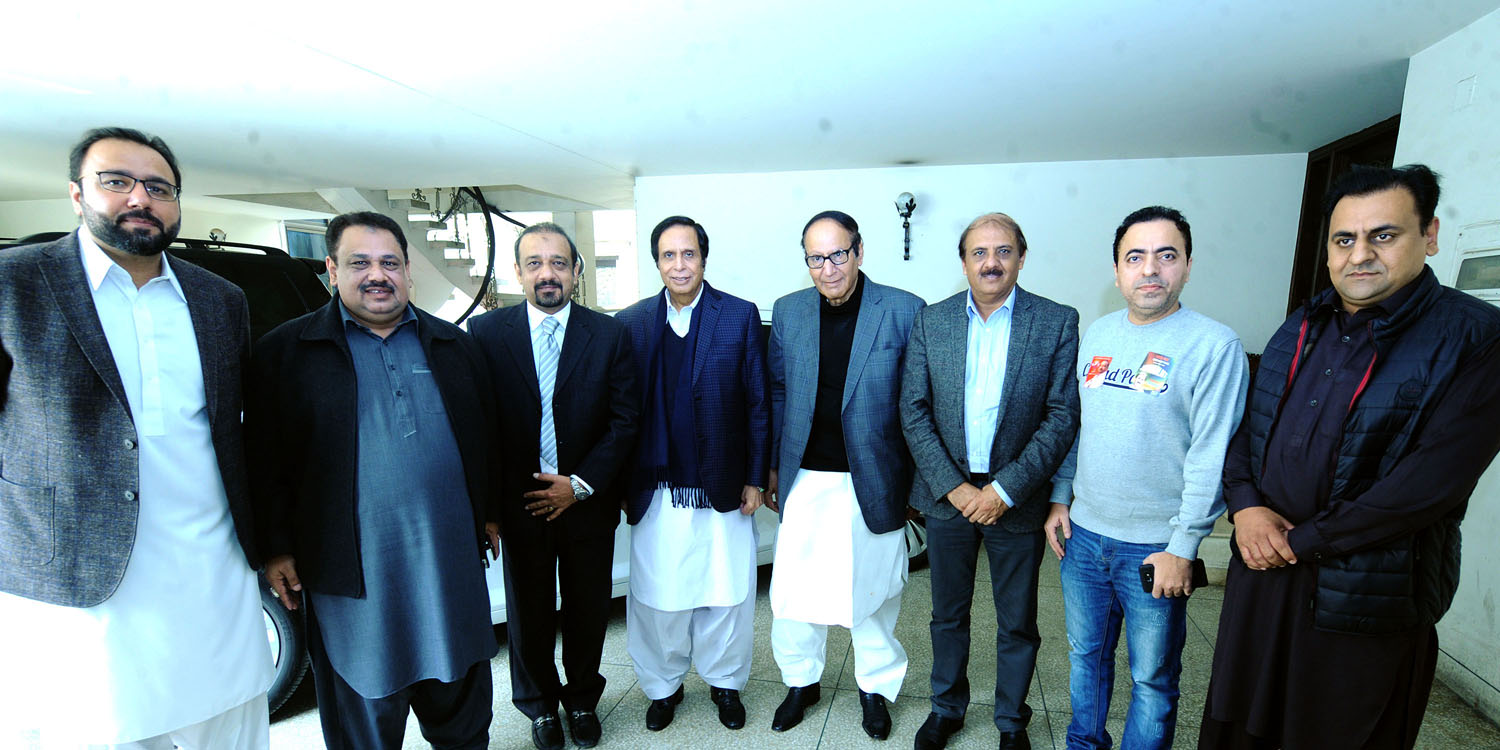 After Phase-I, Ch Parvez Elahi is also founder of Phase-II of Journalists Colony, meeting with senior journalists under leadership of Arshad Ansari

Lahore: 29-12-2018: Journalists Panel candidate for the office of the President of the Press Club Lahore Arshad Ansari along with a delegation called on Pakistan Muslim League (PML) President and former Prime Minister Ch Shujat Hussain, Speaker Punjab Assembly Ch Parvez Elahi and MNA Salik Hussain at their residence here today (Saturday) and exchanged views regarding problems faced by the journalists and their solution.

On this occasion, Ch Parvez Elahi said that Chief Minister Punjab Sardar Usman Buzdar will be apprised about Phase-II, hopefully the plots will be allotted to the journalists at the earliest possible. 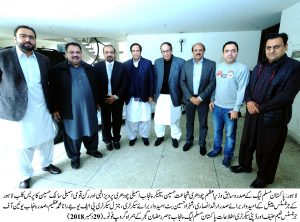