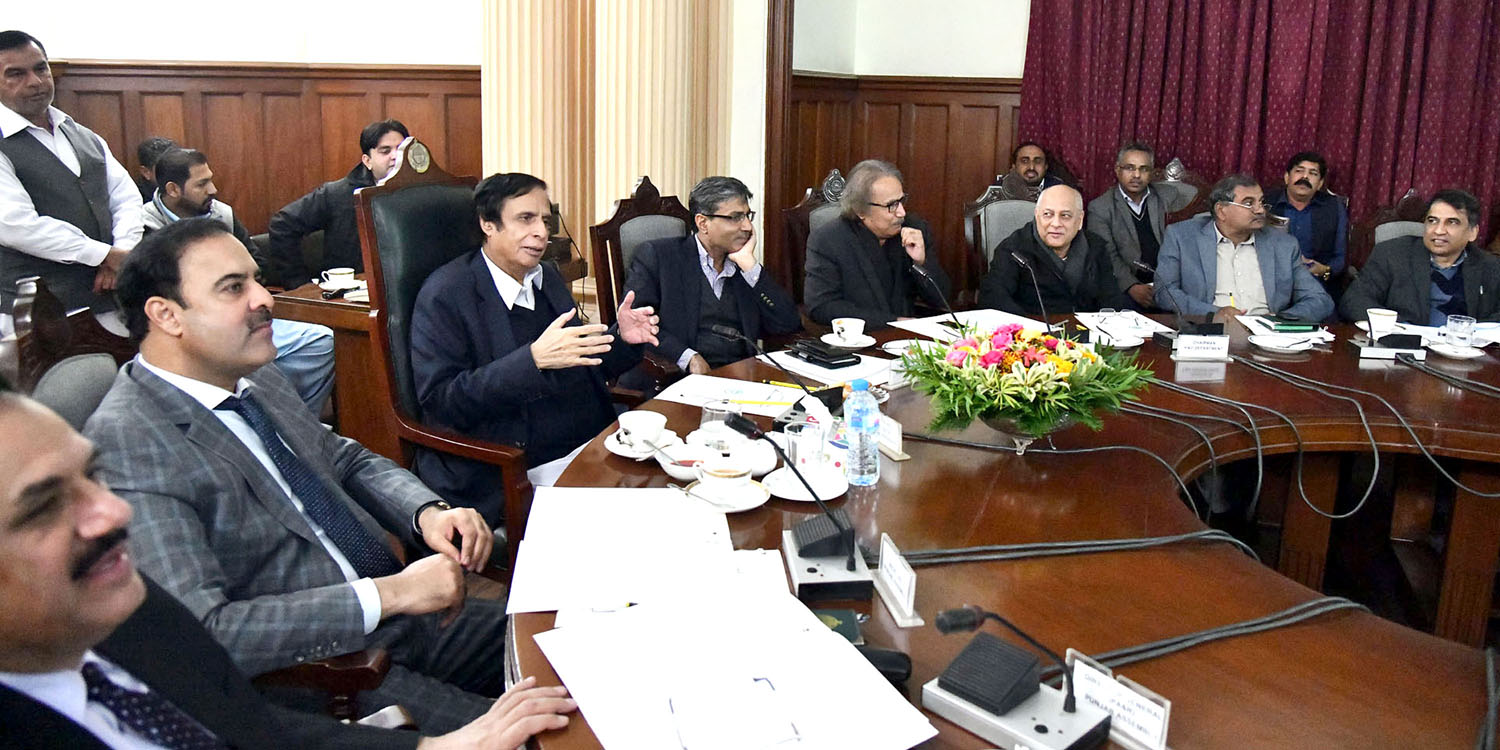 Direction given for early completion of the mosque and hostel in the meeting, proper arrangements be made for sitting of MPAs drivers

Lahore: 02-01-2019: For reviewing progress regarding under-construction new building of Punjab Assembly a meeting was held at the Assembly Chambers under chairmanship of Speaker Ch Parvez Elahi here today (Wednesday) during which Buildings Department and National College of Arts (NCA) briefed the Speaker.

Speaking on the occasion, Ch Parvez Elahi emphasized up0on the construction building institutions that work of the new building be completed without any delay. He said that we want the new building to be memorable and beautiful.

Issuing further directions to Buildings Department, NESPAK and Secretary that most modern system be installed in the Punjab Assembly new building after making comparative study of the National Assembly, Khyber Pukhtoonkhwah Assembly and Sindh Assembly’s sound and video broadcasting system.

During the meetings, designs of furniture for the offices were also discussed.

The meeting was attended by the officials of the Buildings Department, NESPAK and other construction departments as well as Secretary Muhammad Khan Bhatti, Secretary Coordination Rai Mumtaz Hussain Babar, Director General Parliamentary Affairs Inayatullah Lak and other officials. # 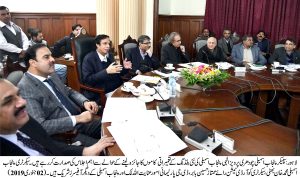