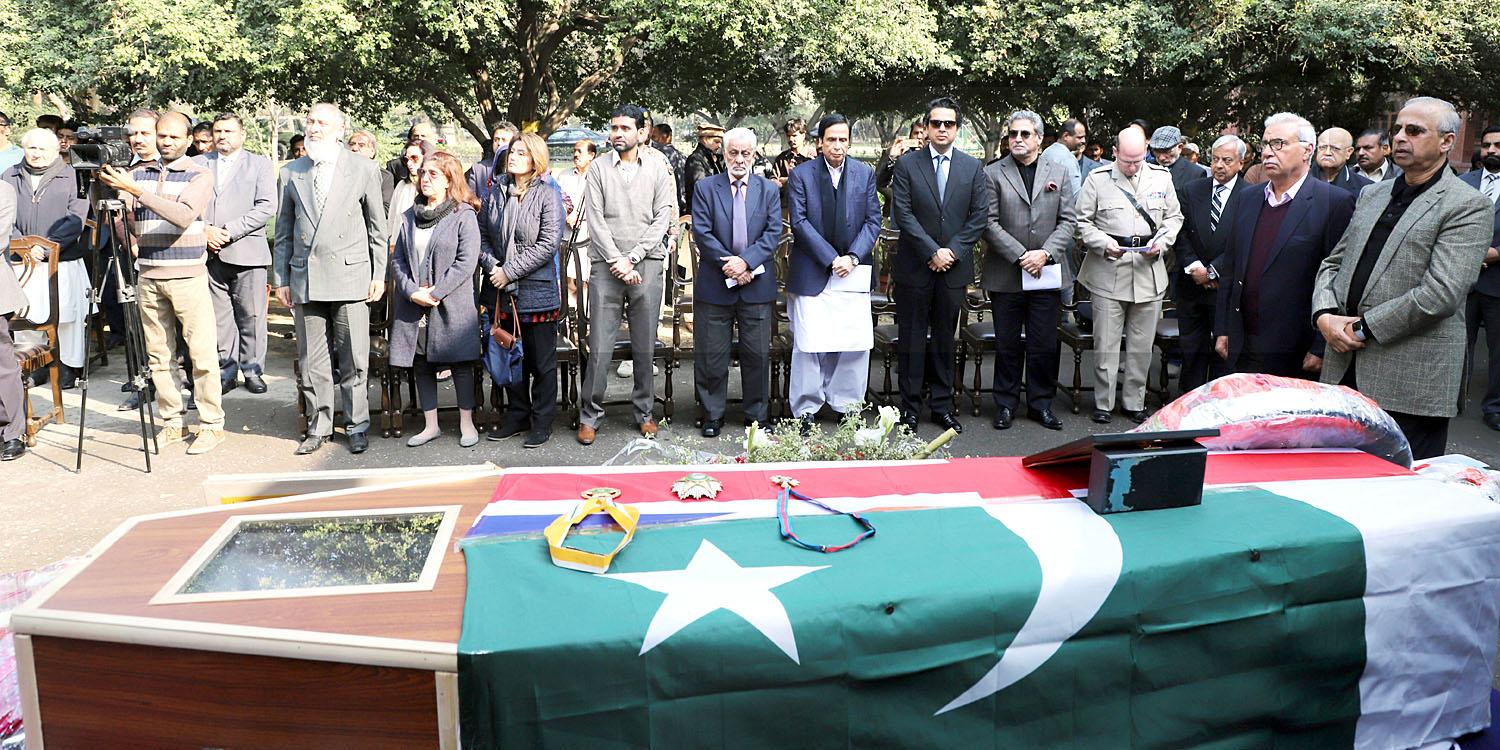 Pakistan deprived of a great education friend personality, he had rendered great services for securing top position to Aitchison College in the field of education, Major Geoffrey was teacher of many generations including prominent figures, he willed to be buried here out of his love for Pakistan, talk with the journalists on occasion of attending last rites

He said on this occasion that Pakistan has lost a great education friendly personality, his services for securing top position for the Aitchison College in the field of education can never be forgotten, Major Geoffrey was teacher of many generations including many prominent figures of Pakistan.

Acknowledging his meritorious services, Ch Parvez Elahi said that he had also worked for education in the far flung areas of Razmak and Chitral and because of this his 75 years old services will always be remembered, after creation of Pakistan instead of returning he decided to stay here which is ample proof of his love for Pakistan whereas he had also willed in his life time that he should be buried in Pakistan, he often used to say that Pakistan is my home and students my family. # 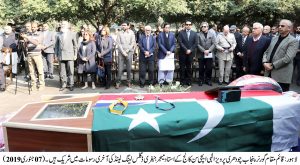 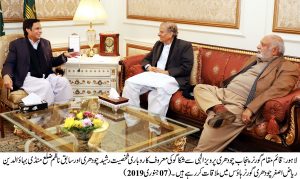