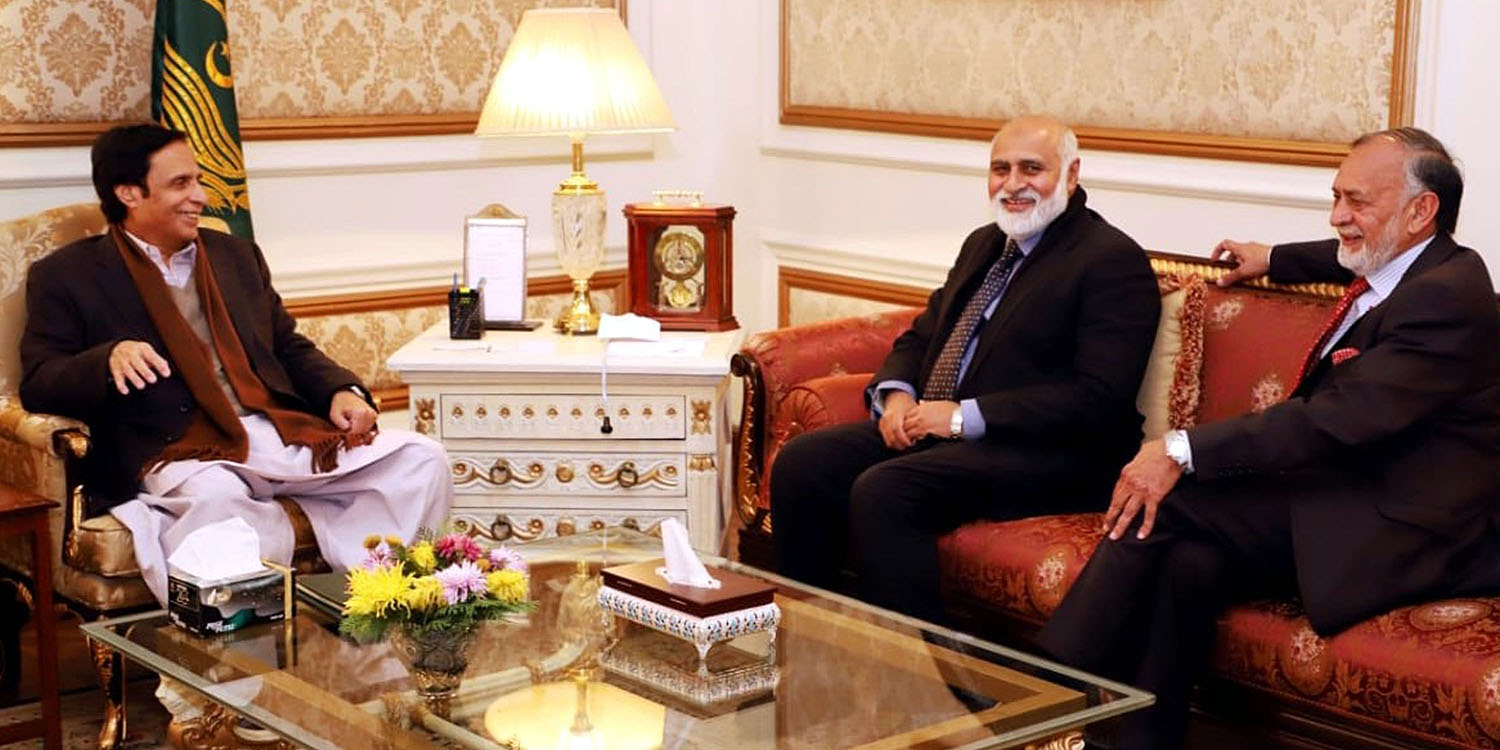 Vision of PM Imran Khan will have to be implemented for raising education standard to international level: Ch Parvez Elahi

During the meeting, educational expert and columnist Dr. A. R. Khalid was also present.

Acting Governor Punjab while talking to the Vice-Chancellor said that on the directions of Prime Minister Imran Khan, the government is utilizing all available resources provision of basic facilities including health and education. He said hard work has to be done for raising the education standard to the international level according to the vision of Prime Minister Imran Khan, by promoting high traditions in the educational institutions their prestige will have to enhanced further.

The acting Governor said that steps are being taken for ensuring merit in making the appointments in all universities of the province and there will no political pressure at all in this regard.

He said that the Vice-Chancellors are being empowered more sothat they can run their affairs in a better way.

Ch Parvez Elahi said that our educated younger generation has enlightened the nation and the country’s name not only at the national level but also at the international level, we will have to take measures for creating more confidence among other.