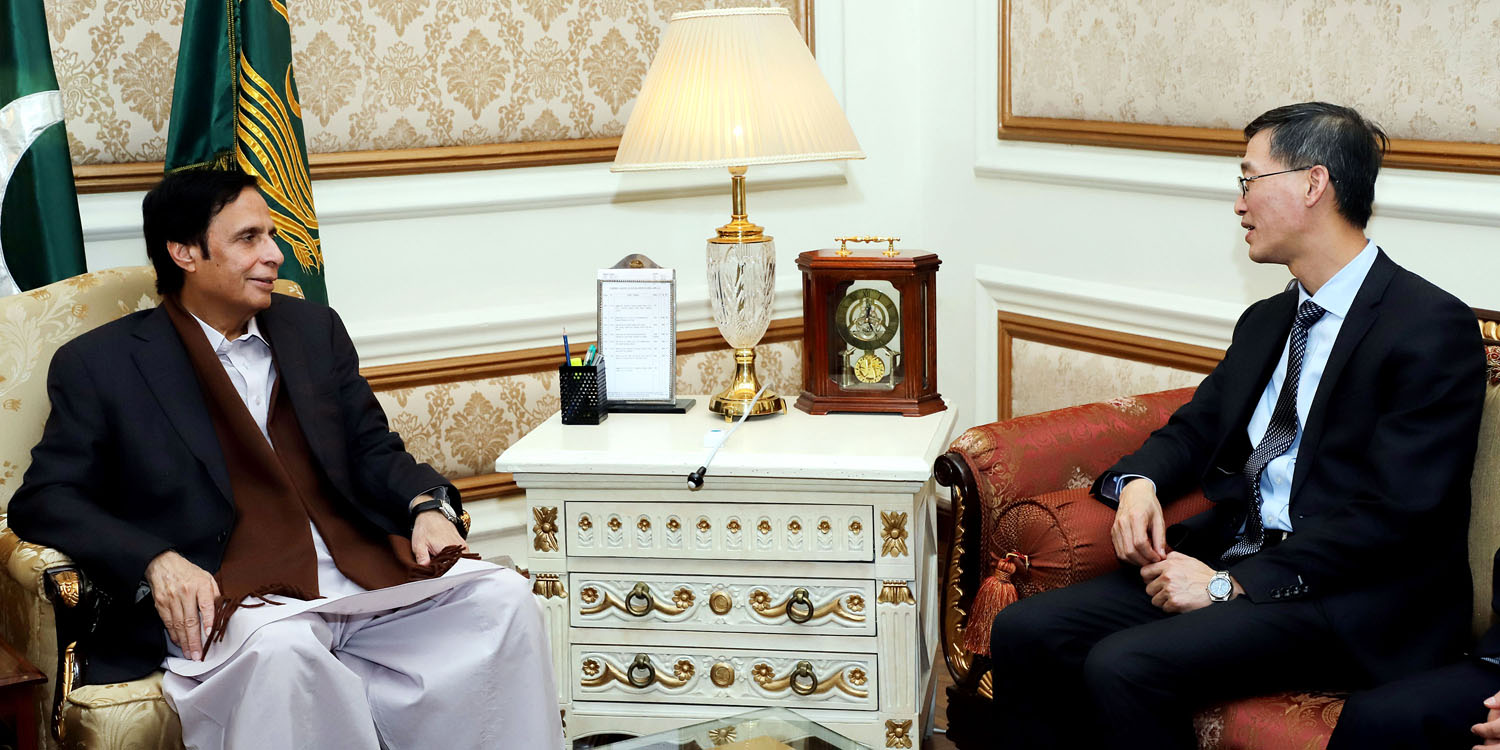 Pak-China friendship symbol of peace in the region

As the Chief Minister you had established Sunder Estate, Garments City and other important projects, Ch Shujat Hussain considering China as his second home is appreciable, Ambassador Yao Jing

Due to Imran Khan and CPEC importance of Pakistan increased at regional and international levels, talk between two leaders at the Governor’s House

While exchanging views on matters of mutual interest, Ch Parvez Elahi describing Pak-China friendship immortal said that this embodies durable peace in the region, in every difficult time whether it is war or natural calamities China has always stood with Pakistan.

He said that CPEC is backbone of development in both the countries, as such it should be completed at the earliest, because of CPEC Pakistan has gained more importance not only at the regional level but also at international level, China opens supports principle stance of Pakistan on Kashmir and other matters at diplomatic level, for peace, security and development Prime Minister Imran Khan is playing his role quite appreciably and today both the countries are standing shoulder to shoulder for durable regional and world peace.

Welcoming the ideas and sentiments of Ch Parvez Elahi, Chinese Ambassador Yao Jing said that Pakistan is like our second home, because of this we wish to set up Garments Plant in the Sunder Industrial Estate which you as the Chief Minister had established.

He said that as the Chief Minister you had established Lahore Sunder Industrial Estate, Garments City and other important projects and the role you had played in the progress of Punjab it is still being looked appreciably even today.

Talking about his meeting with Ch Shujat Hussain, Mr. Yao Jing said that his sentiments and thoughts about China are very important and appreciable for us; he regards China as his second home. # 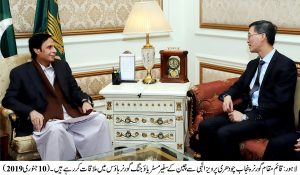