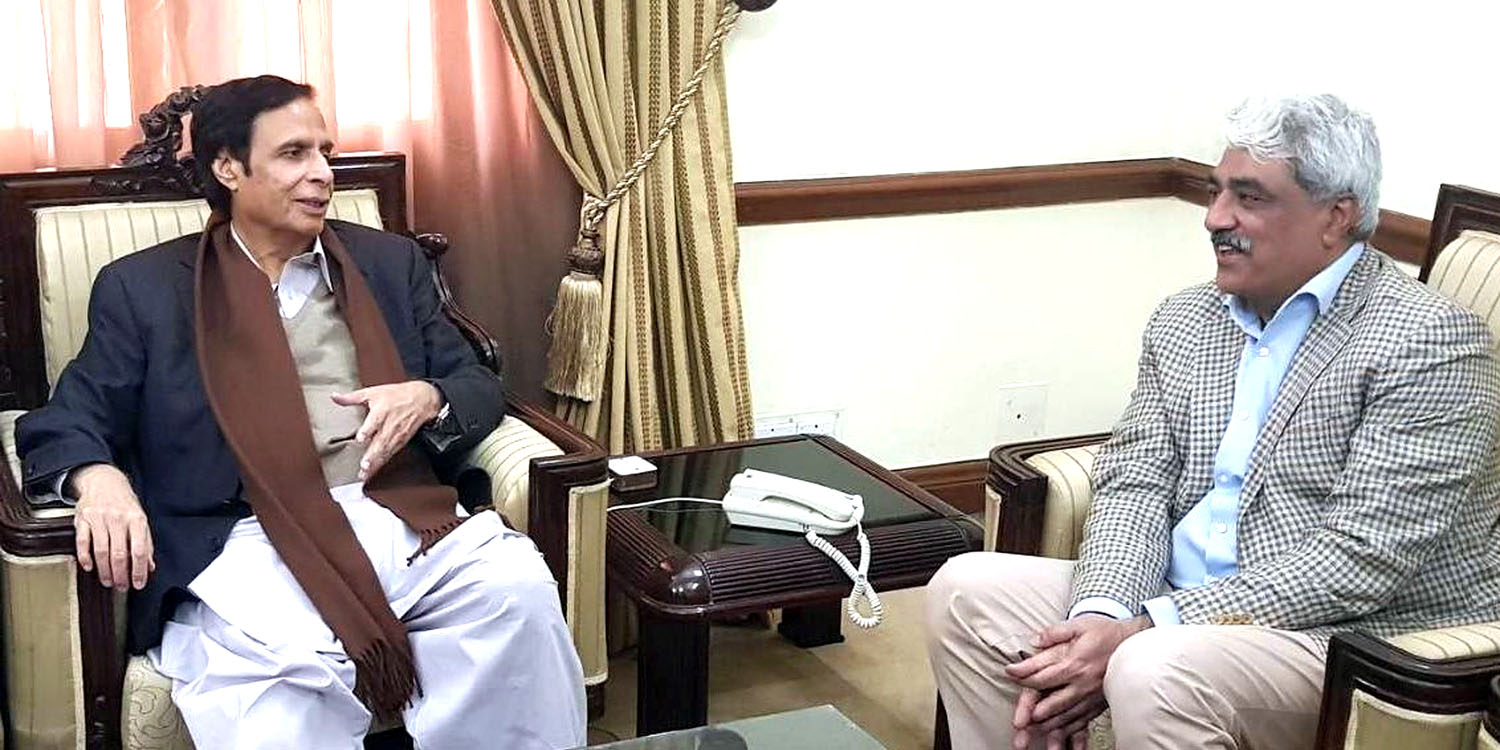 As a Speaker to struggle for stability of the Assembly is my responsibility for which I will continue making all possible efforts: talk with media

Ch Parvez Elahi said this is a historical step, prior to this production orders power was with the National Assembly, KPK, Sindh as well as with the Balochistan Assembly whereas in the Punjab Assembly over the amendment bill for the production orders, Prime Minister Imran Khan, Chief Minister Usman Buzdar, Law Minister Muhammad Basharat Raja and all MPAs were duly consulted.

The Speaker said that the opposition is part of this House, I value their views and credit for production goes both to the government and the opposition. He said further that as a Speaker it is my responsibility for which I will continue making efforts with heart and soul. He said that we have laid the foundation, if the foundation is strong than the building will also be strong.

Afterwards, on the orders of Speaker Ch Parvez Elahi, NAB officials brought MPA Khawaja Salman to the Punjab Assembly and he participated in the session. # 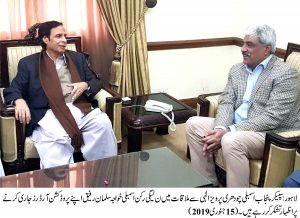