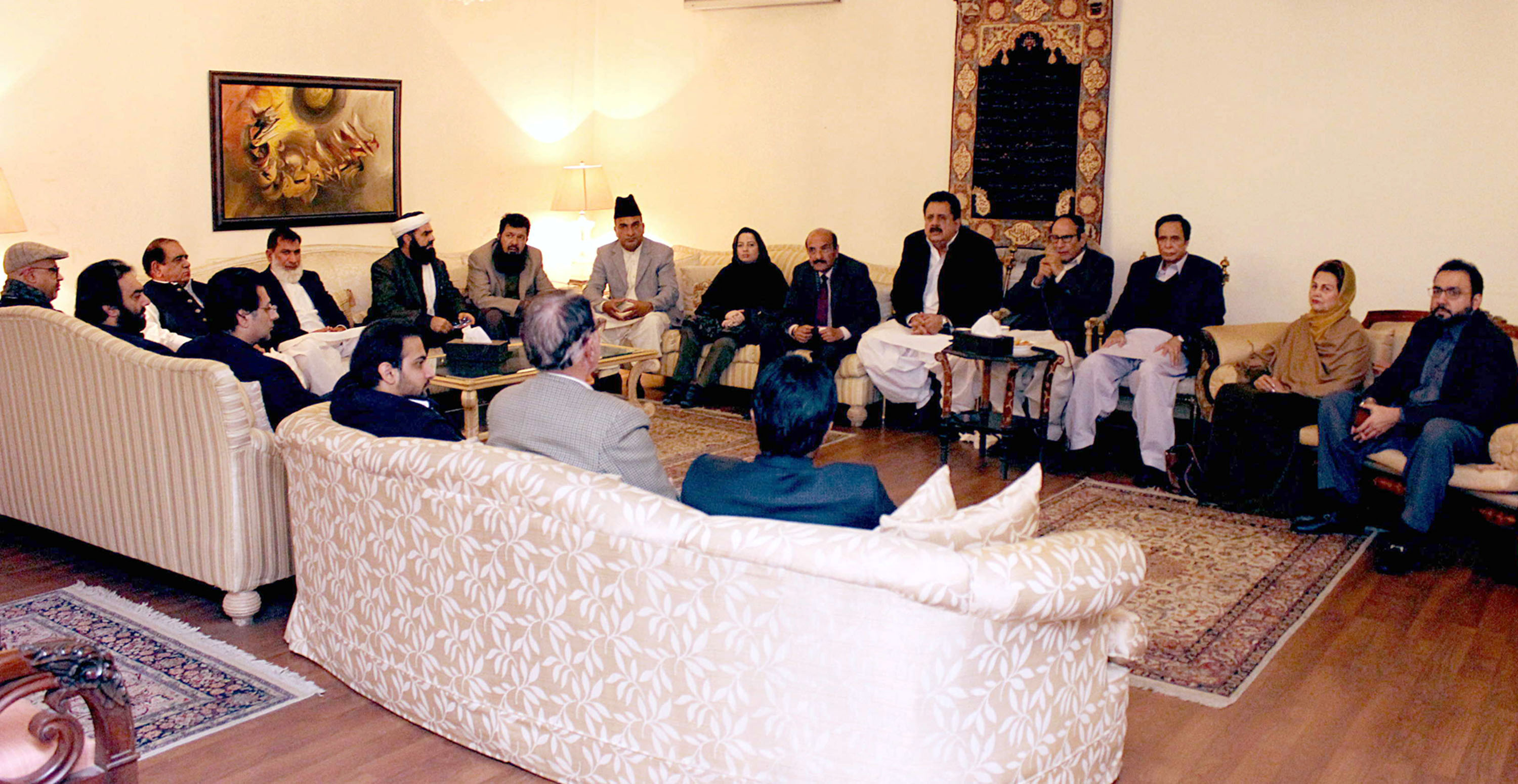 Through unanimous resolutions need stressed for immediate measures for increasing price hike, curbing of crime and appropriate punishment to those responsible

Members of the parliamentary parties expressed concern over negative attitudes of present provincial and federal government in their respective constituencies and apprised party leadership Ch Shujat Hussain and Speaker Punjab Assembly Ch Parvez Elahi in this regard.

In the meeting the members expressed their grave concern over regrettable and tragic Sahiwal tragedy through a resolution and conveyed their sympathies to the oppressed family and demanded that those responsible for the tragedy be given appropriate punishment so that such incidents do not reoccur in future and the inheritors be provided justice.

The meeting expressed deep concern over mounting price hike in the country and demanded of the government to take immediate steps for providing relief to the people.

Through another resolution, need was also stressed for taking immediate steps for curbing the increasing crimes in the country.

Reposing full confidence in Ch Shujat Hussain, participants of the meeting authorized him to take the decision. #