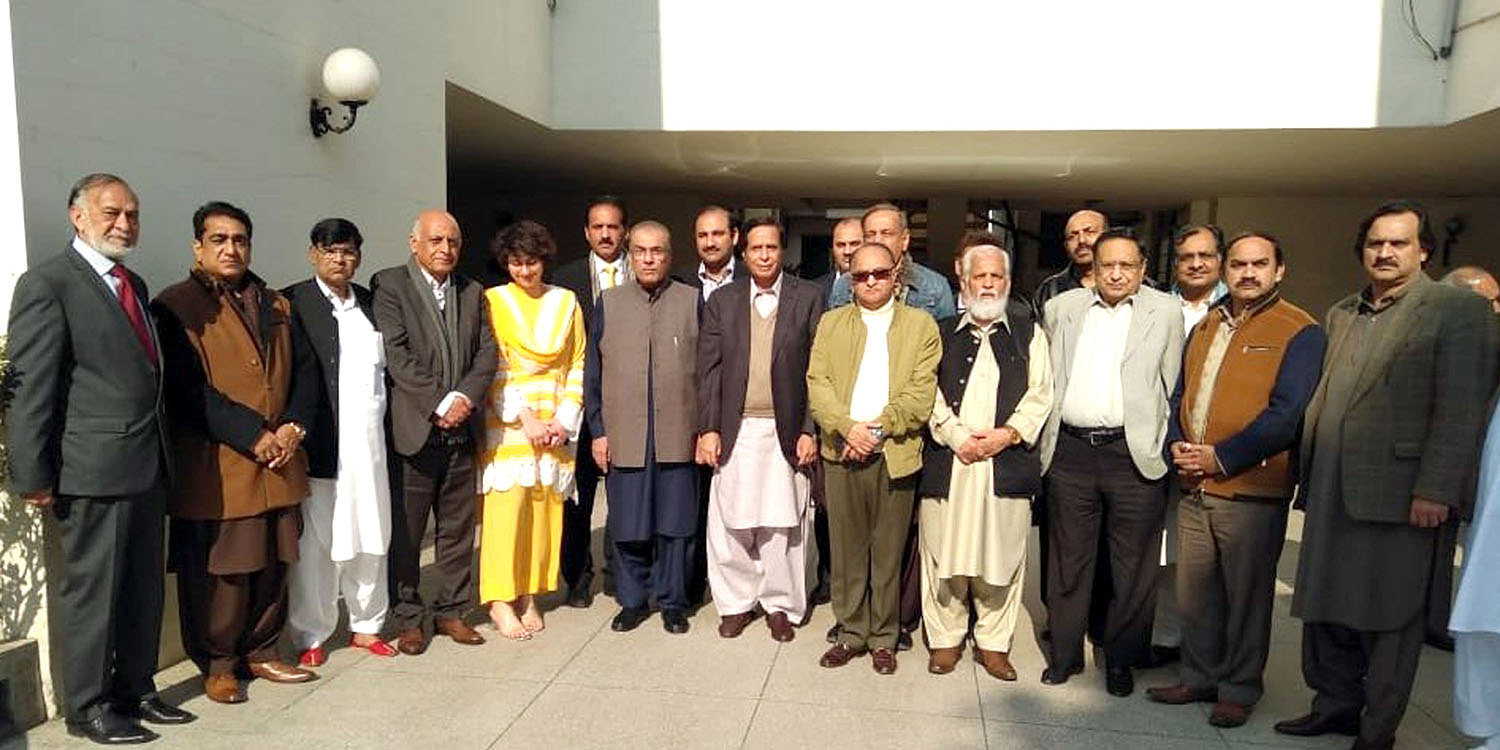 As a Speaker my role is neutral, in the history of Punjab Assembly in-camera briefing was held for the first time on Sahiwal like tragedy, media difficulties are genuine, want these to be solved soon, media workers dismissals are also matter of concern, talk with APNS delegation

Lahore: 27-01-2019: Speaker Punjab Assembly Ch Parvez Elahi has said that for the first time law was made in the Punjab for issuing production orders which benefitted the opposition.

He said this while talking to a delegation of APNS which called on him at his residence here today (Sunday).

Speaker Punjab Assembly Ch Parvez Elahi said that APNS problems and difficulties are genuine, want these to be solved soon, large scale dismissals of media workers are source of concern.

He said that the media should not only do criticism but also guide the government and the opposition, as a Speaker my role is neutral, for the first time in the history of Punjab Assembly in-camera briefing was held on Sahiwal like incident.

Ch Parvez Elahi further said that the law for issuing production orders was in all the assemblies but there was no such law in the Punjab.

APNS delegation while describing the tenure of Ch Parvez Elahi as the Chief Minister termed it golden era particularly for the media and said that system of newspapers and television was going on very smoothly, establishing the colonies for the journalists are such works which can never be forgotten, besides this, you had undertaken ideal and historical reforms for the welfare and well-being of the people, Surgical Tower in Mayo Hospital, Burn Centres, setting up of cardiology hospitals and Multan Burn Centre in health sector are worth mentioning. # 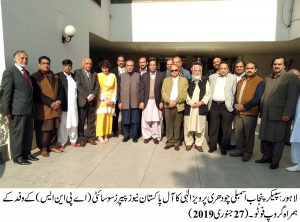