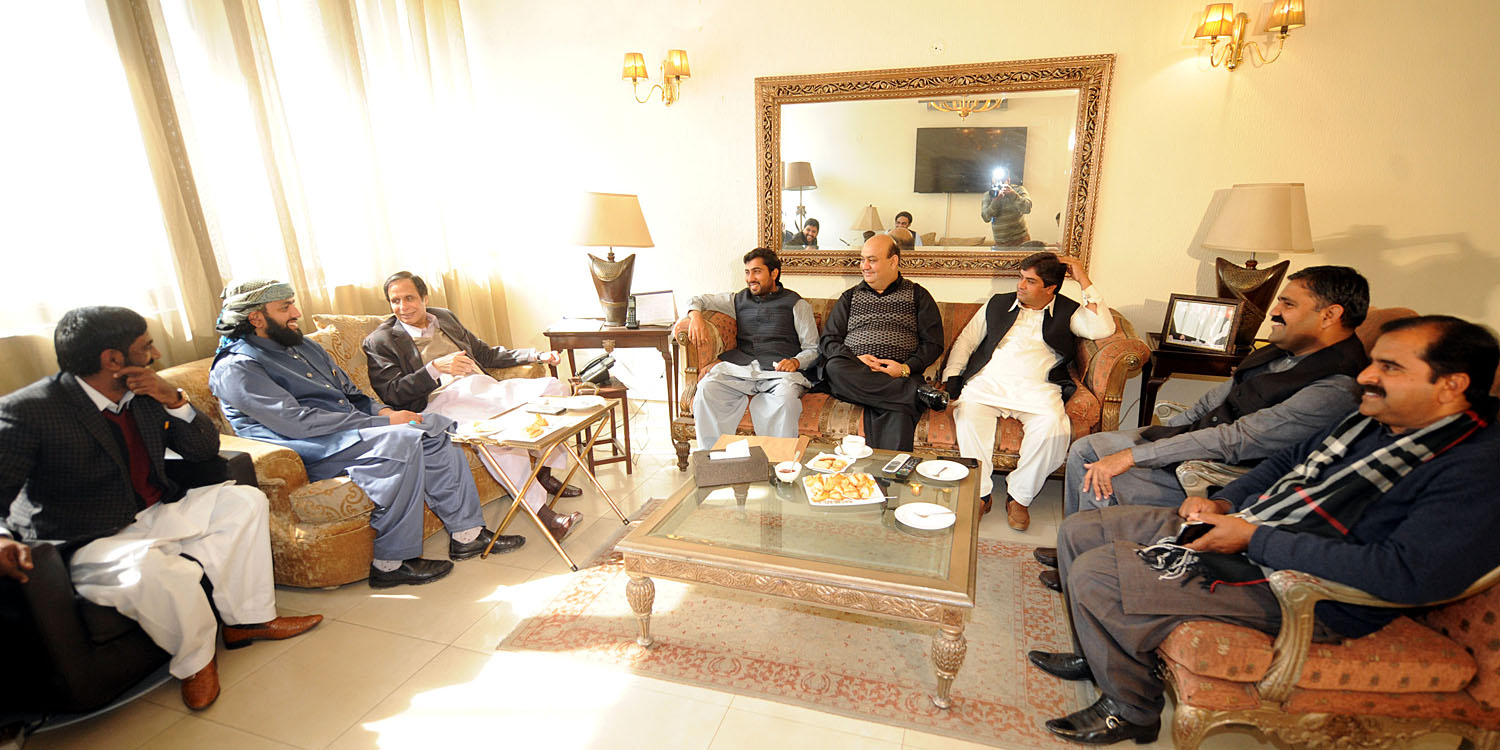 Provided special incentives to farmers without any discrimination in Punjab: Ch Parvez Elahi

Thanks for gift of Chaddar and invitation for paying visit to Darbar, there was programme for paying a visit to the Darbar but could not go due to inclement weather, talk during meeting

Thanking him, Ch Parvez Elahi said that he already had programme to pay a visit to Darbar Hazrat Baba Farid Ganj Shakkar but could not go due to inclement weather, I am grateful to you for personally coming to extend the invitation.

He said that we had established network of development works in Okara, provided record development funds in every district of Punjab, construction of roads and concrete watercourses, provision of water up to tail, provision of subsidized fertilizers for farmers and 50 per cent of tube wells was paid by the government.

PTI ticket holder Rao Hammad Aslam said that your tenure was a golden era, my late father as assembly member had spent good time with you in the parliament and he used to talk you quite often. # 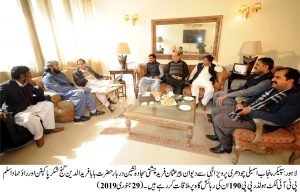