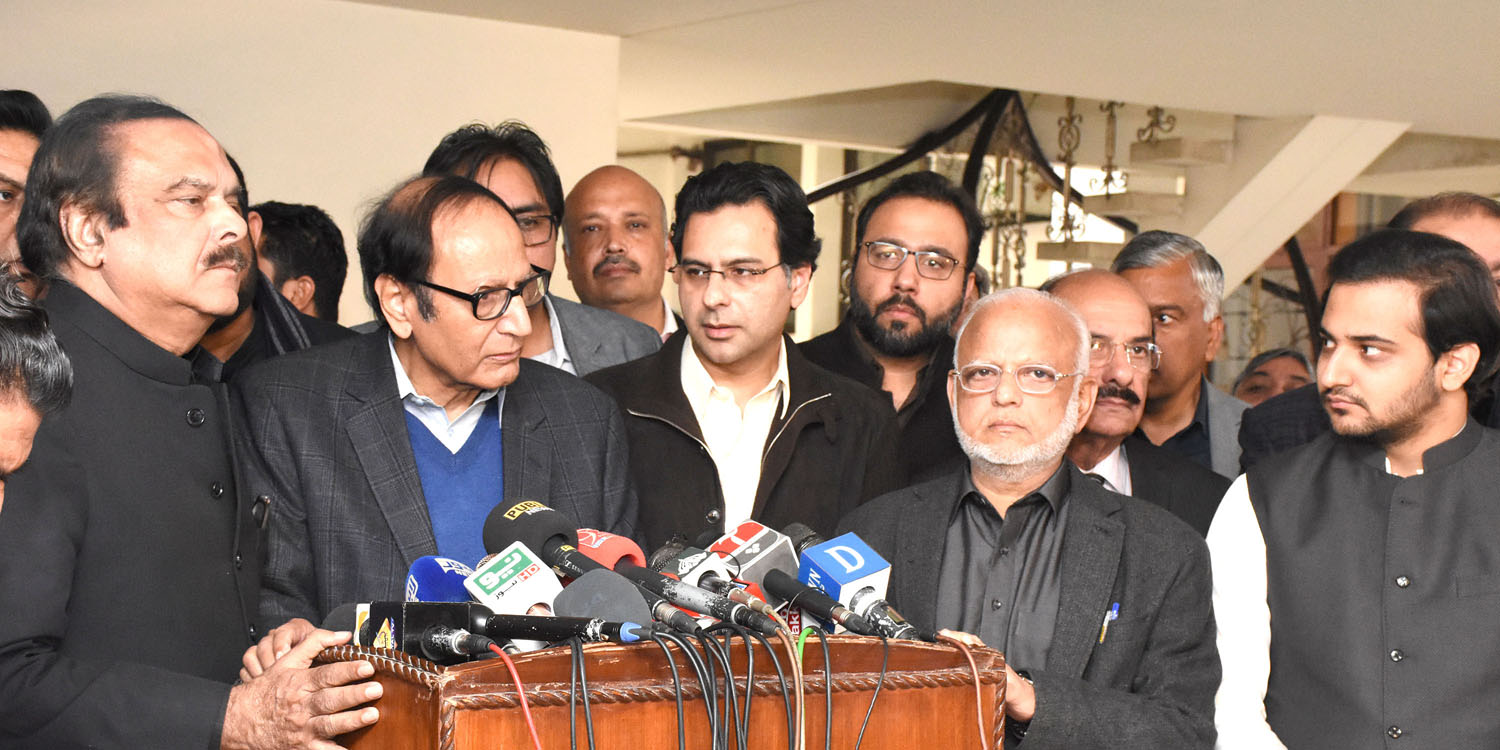 Will move together alliance will become further strong

We will benefit from experiences of Ch Shujat Hussain, Speaker Parvez Elahi is playing important role

Will foil every conspiracy against Chief Minister Usman Buzdar, supporting Imran Khan is need of hour

PML President along with Naeemul Haq talk with media

Afterwards talking to the media it was stated very clearly that alliance between the two Parties will not only remain intact but will be further strengthened.

Naeemul Haq said that Prime Minister Imran Khan attaches special importance to the alliance with Pakistan Muslim League, some people do not want our alliance, some people do not want to see our alliance and keep spreading rumors, but there is no such difference between the two parties, in some matters there the stance can be different but this is not weakening the alliance, I have been sent by Imran Khan to Ch Shujat Hussain to say that there is no difference between us and this alliance should be further strengthened and it will gain further strength.

He said that in the expansion of the federal cabinet Pakistan Muslim League will be given more representation, we will continue benefitting from the experiences of Ch Shujat Hussain whereas Speaker Ch Parvez Elahi is playing is playing important role.

Welcoming arrival of Naeemul Haq, Ch Shujat Hussain said that whatever he has said is quite meaningful, we have pledged to go together and will move together Insha-Allah, those spreading rumors and creating obstacle in the alliance will fail, the alliance will remain intact, supporting Imran Khan is the need of the hour, Chief Minister Usman Buzdar is good selection of Imran Khan and this will yield good results, we will foil any movement against him and not be part of any conspiracy. 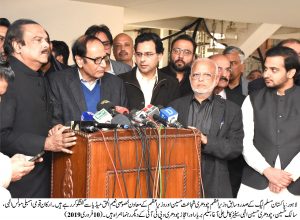