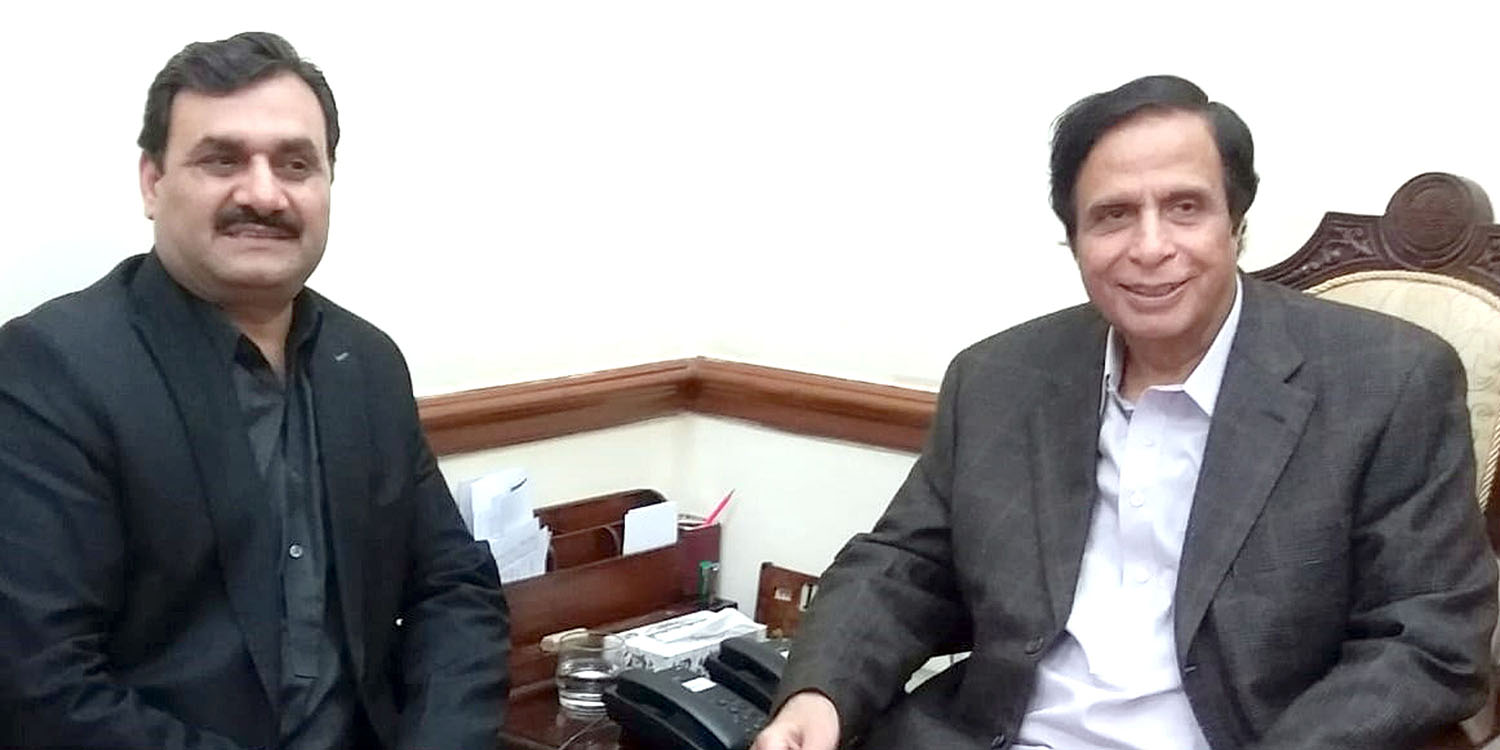 Struggle for stability of Assembly is my duty as a Speaker, PTI leader Shaukat Basra also called on Ch Parvez Elahi

Ch Parvez Elahi in his written orders to the Chairman NAB has said that both the MPAs should be produced in the Assembly Chambers on February 20 at 9 a. m.

Talking on this occasion, Ch Parvez Elahi said that as a Speaker it is my duty to struggle for stability of the Assembly for which I will continue making all out efforts. 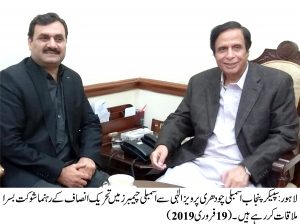