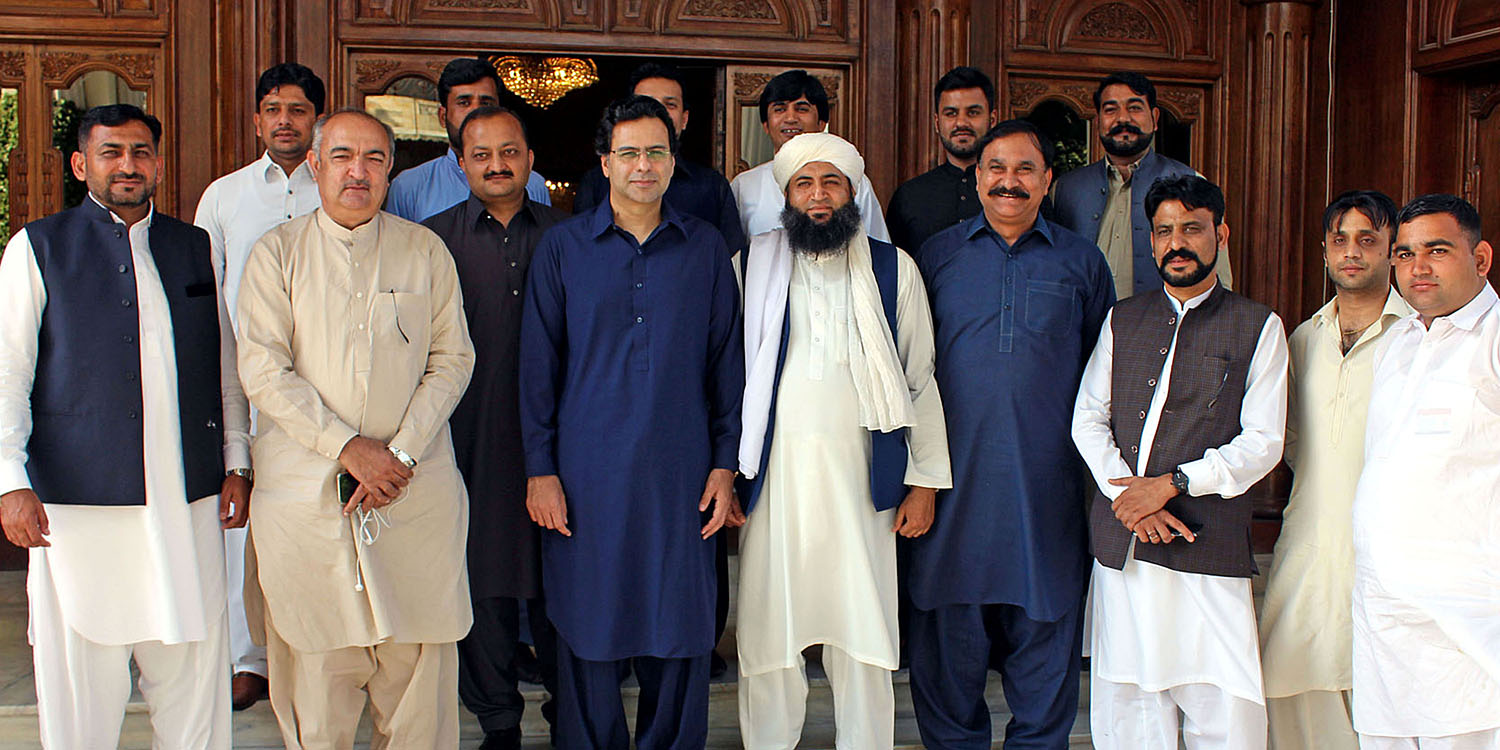 The delegation members apprised Moonis Elahi about the problems Pakistani community is facing in South Africa from Pakistani Embassy. On this, Moonis Elahi assured them all possible cooperation in resolving the difficulties being faced by Overseas Pakistanis. # 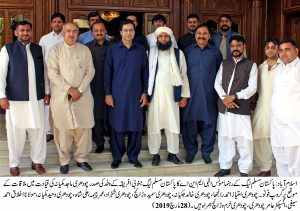