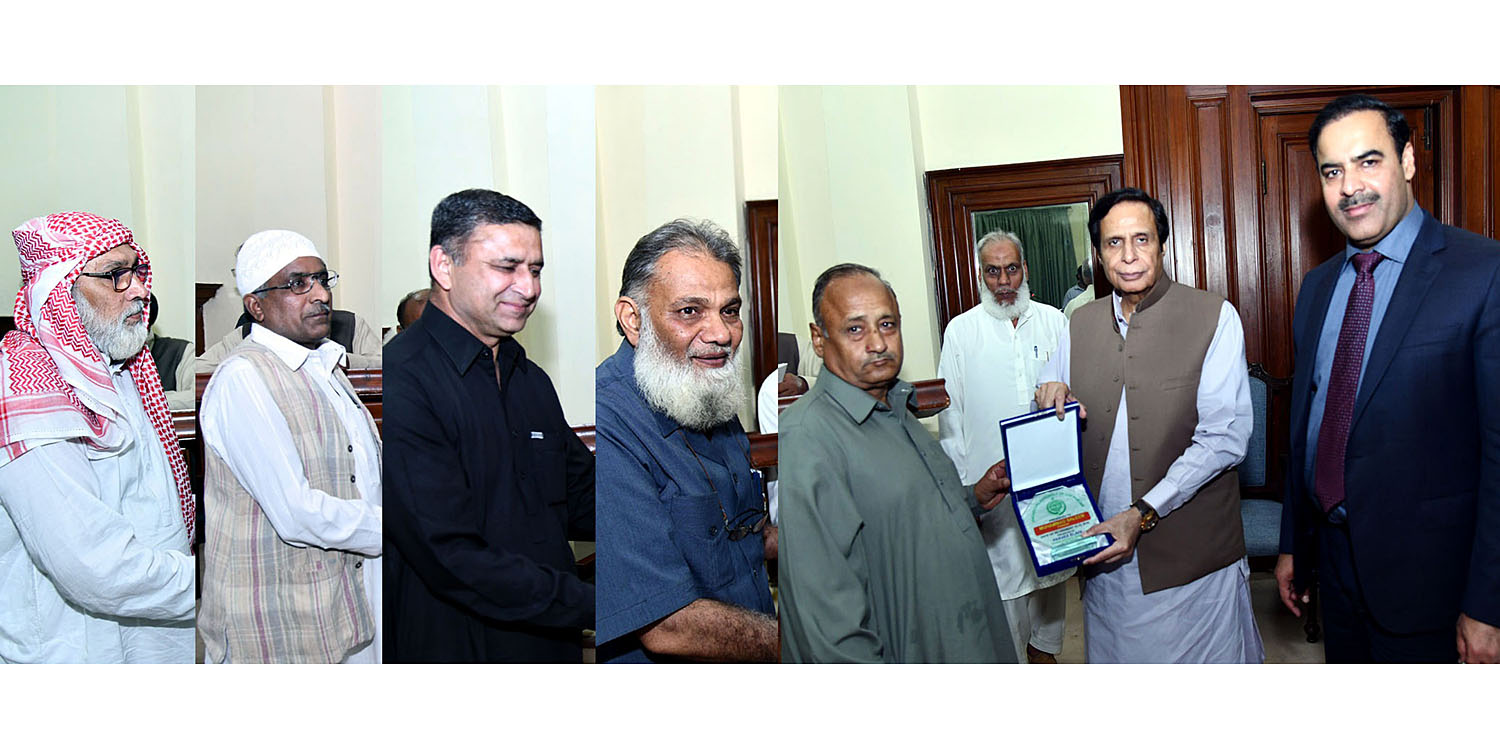 60 residences being constructed for small employees alongside MPAs Hostel, address at function for retired employees

Lahore: 05-04-2019: Speaker Punjab Assembly Ch Parvez Elahi has said that we are serving the people of the province without any discrimination, after passage of the Provincial Assembly of the Punjab Secretariat Services Act 2019 by the legislature the Punjab Assembly has been made autonomous institution in real sense.

Speaking at the function in honour of retiring employees, he paid them rich tributes for their meritorious services he said that the Assembly employees have always rendered best services by working hard willingly, their services will remembered forever.

Secretary Assembly Muhammad Khan Bhatti and other officials were also present in the function.

Ch Parvez Elahi said that the Assembly employees have always worked for good name and upholding the Assembly Secretariat, , while bidding you farewell with respect and prestigiously I am feeling happy and at the same time my heart is being heavy with the thought of your leaving us, during my previous Speakership era also I had always kept in mind the well-being of the Assembly Secretariat and the staff and now also keep making efforts for your well-being.

He said that all employees without any discrimination are dear to me, I realize your needs, more than 60 residences are being constructed for small employees alongside the MPAs Hostel.

Ch Parvez Elahi further said that I had laid the foundation of the new building as the Chief Minister and working hard day and night for its completion so that problem of shortage of space for the members and staff is solved and better atmosphere is provided for work.