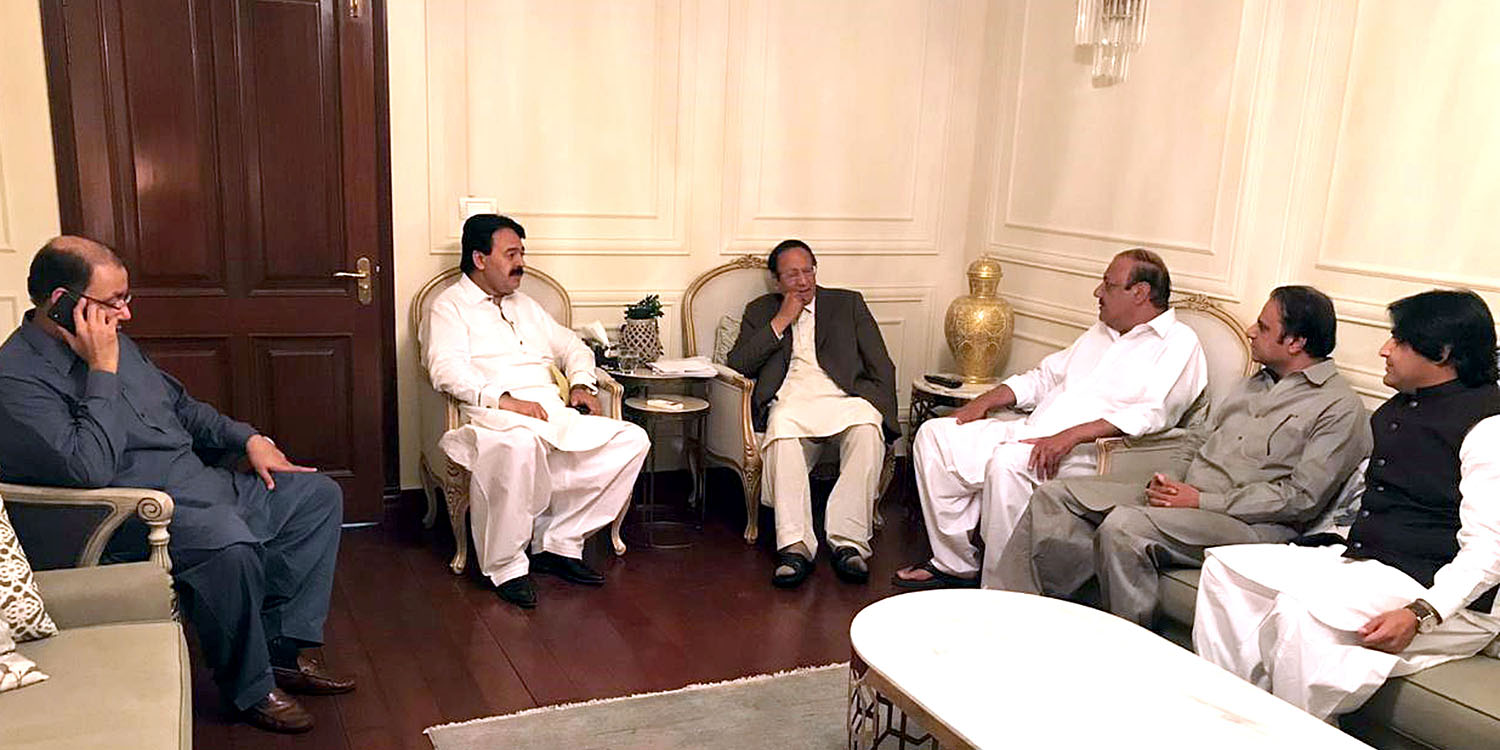 After issuance of the notification to this effect, he called on Pakistan Muslim League President and former Prime Minister Ch Shujat Hussain and requested for his guidance.