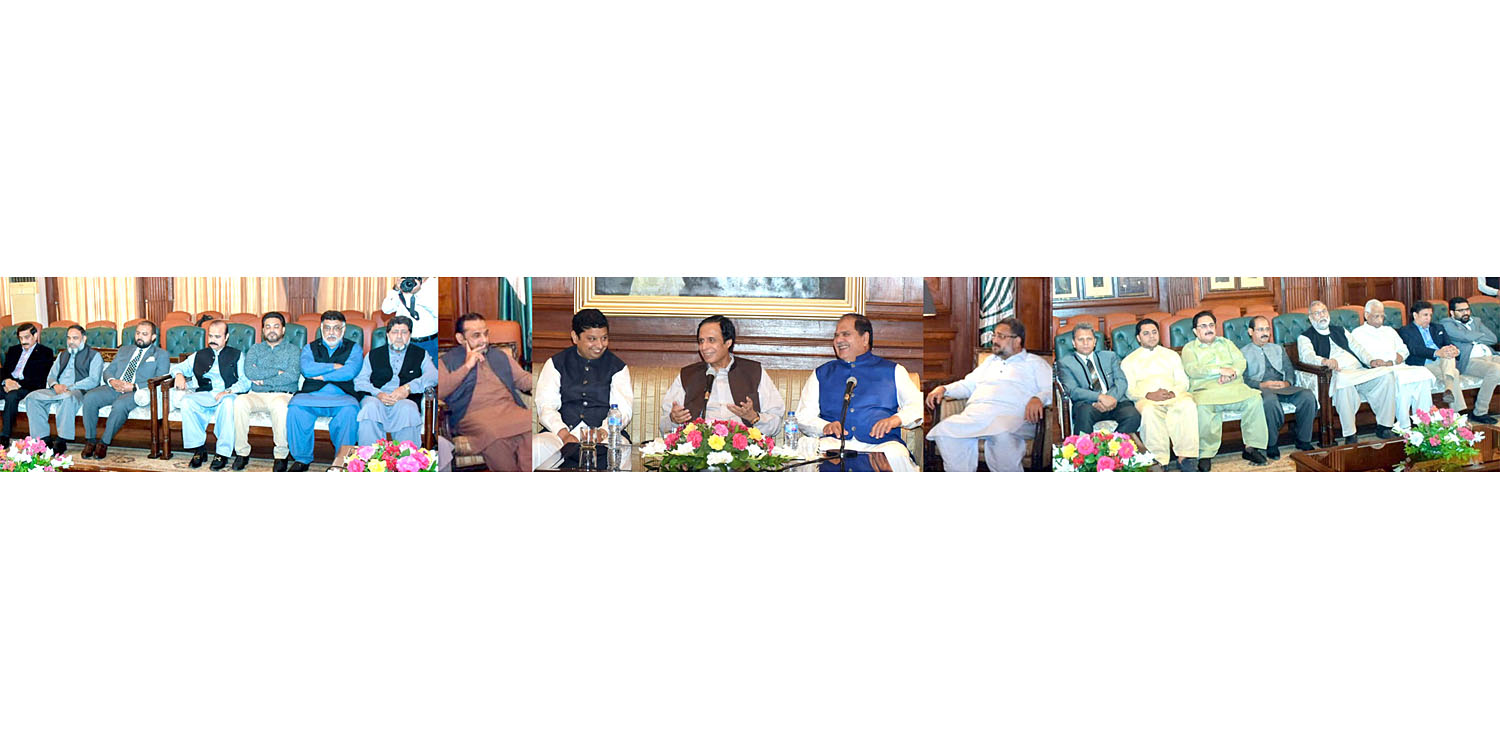 Delegation of Pakistan Traders Alliance call on acting Governor, traders’ community suggested to form committee for solution of their problems

Talking to the traders’ delegation, Ch Parvez Elahi said that the government of Prime Minister Imran Khan is working with good intention to pull the country out of economic problems confronting t, traders community should fully cooperate with the government in this regard.

After hearing the traders community problems from the delegation, Ch Parvez Elahi said that traders are backbone of the economy of the country, should form a committee for solution of their problems which should elaborate its manifesto under a comprehensive plan, I will get your problems solved in Punjab on priority basis.

He said that it is the responsibility of the government to provide maximum opportunities to the traders’ community for doing business. He said as the Chief Minister Punjab I had provide best facilities to the traders because of this the Punjab was self-reliant then.