Breaking News
Home / News / English News / Differences do occur in democracy, this is nothing new, we are with the chief minister: Ch Parvez Elahi 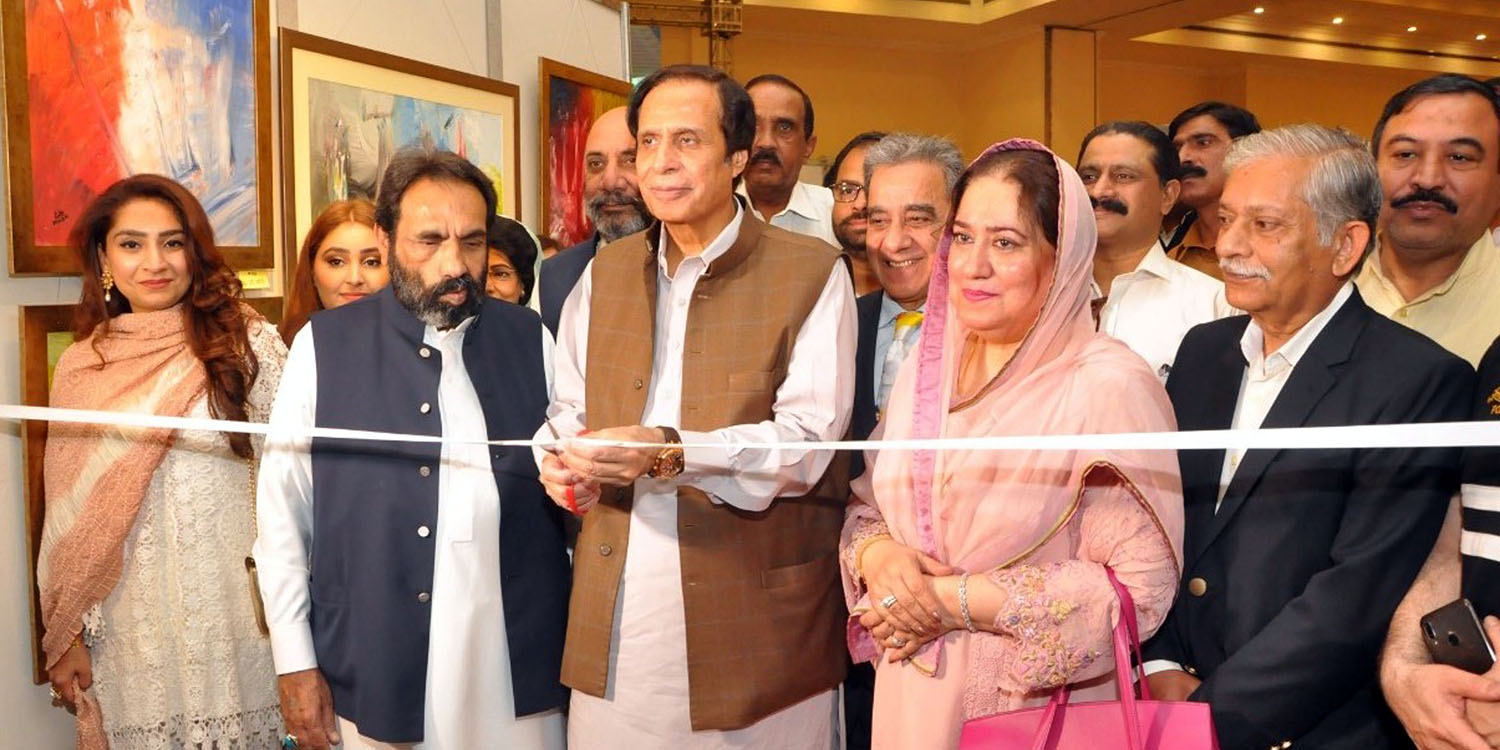 Differences do occur in democracy, this is nothing new, we are with the chief minister: Ch Parvez Elahi

Neither ours nor Moonis Elahi’s any meeting with N-League has taken place nor going to take place, am elected representative, no intention to become governor, inauguration of paintings exhibition “Allah Key Rang” and talk with media

Lahore: 24-04-2019: Speaker Punjab Assembly Ch Parvez Elahi after inauguration of paintings exhibition “Allah Key Rang” in a local hotel here today (Wednesday) while responding to questions from the media has said that it is the prerogative of the prime minister and the chief minister that they can change the cabinet whenever they like.

He said that our party stance is that to strengthen Chief Minister Usman Buzdar, in this regard party leader Ch Shujat Hussain has pointedly stated that we are standing with the Chief Minister, when it is decided to along with someone then many things have to be overlooked.

In reply to a question, Ch Parvez Elahi said that I have been in politics for 40 years, differences do occur in every democratic party, this is the beauty of politics.

He said that we have no contact with N-League nor there is any possibility of it. Moonis Elahi has also made it clear that neither there is need nor desire to meet N-League.

Appreciating the contributions of paintings exhibition organizer Ghazala Javed and Hakim Azizur Rehman, he said that full attempt has been made to highlight colours of “Ishq-i-Haqeequi” and “Tasawwaf” in the paintings, this art should be promoted further.

Artist Ghazala Javed told the Speaker that that all these paintings have been made with hand and brush has not been used. # 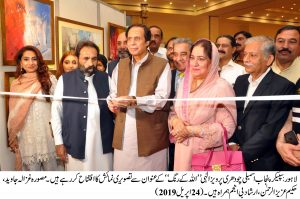