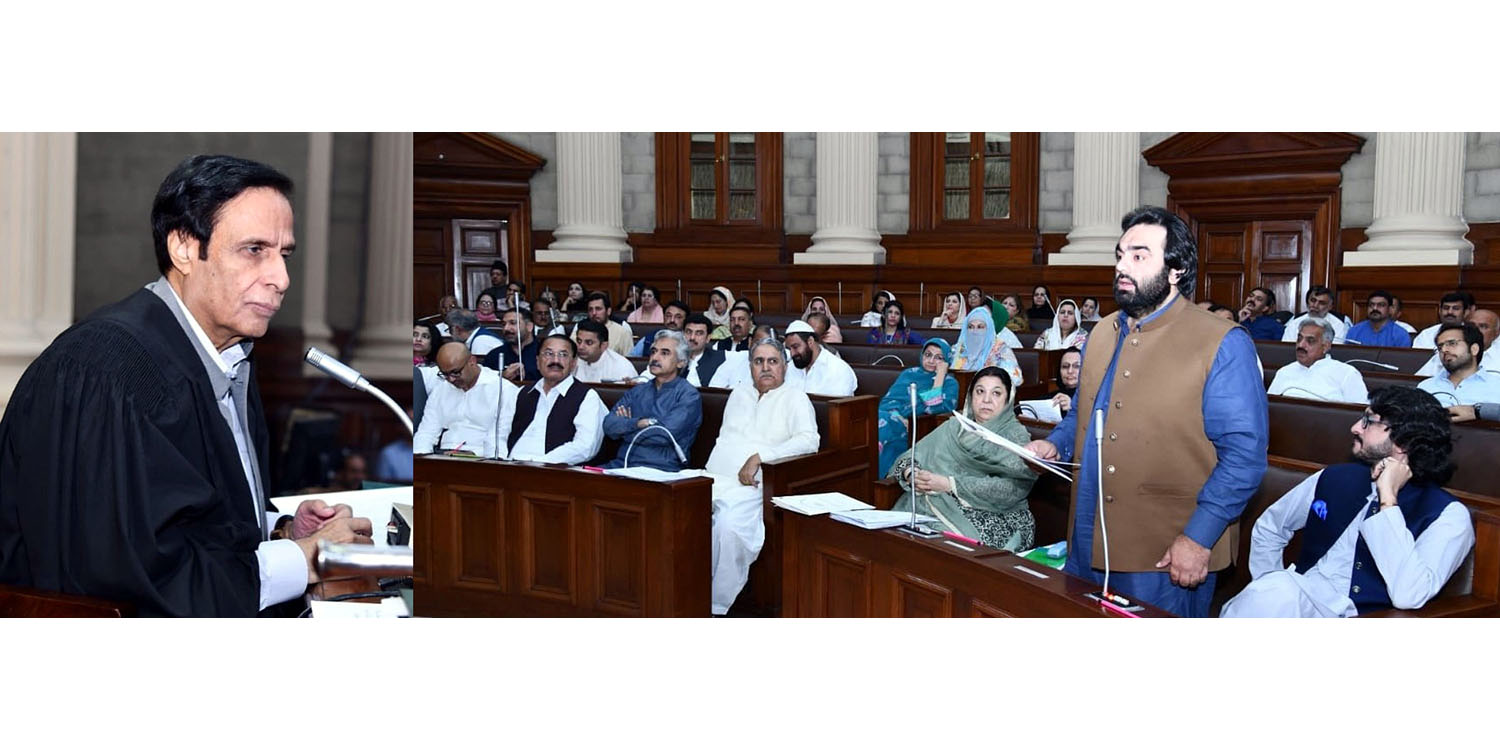 Demand for stern punishment for those spreading sectarianism and disrespect through O-Level academic book and social media, end ban on publicity of Khatam-e-Nubawwat programmes in Chiniot

The House suspended the rules to unanimously passed the resolution against anti-Islam and dacoity like activities on Khatam-e-Nubawwat moved by Provincial Minister Hafiz Ammar Yasir.

It has been stated in the resolution that organizers of any programmes regarding Khatam-e-Nubawwat (ﷺ) are harassed by the police by registering FIR, the organizers can neither get any advertisement printed about their programme nor undertake its publicity, this House strongly condemns this.

Condemning anti-Islam and dacoity like activities on Khatam-e-Nubawwat, the resolution said that in the book being taught in Pakistan at O Level titled ” Islam Belief and Practices” authored by Yasmin Malik sacrilege has been committed in respect of Syeduna Hazrat Usman Ghani RA and Maula-e-Kainat Sher-i-Khuda Syeduna Hazrat Ali Al-Murtaza it has been stated God-forbid they lacked leadership qualities, disrespectful words have also been about Hazrat Omar bin Al-Aas RA, severe “tuhmat” has been levied against Syeduna Hazrat Ameer Muaviya God-forbid had a hand in the martyrdom of Hazrat Syeduna Imam Hassan bin Ali RA and he had bribed the wife of Syeduna Imam Hassan RA for it. This House condemns this in strongest possible words.

It has been further stated in the resolution that instead of creating bilateral harmony and elimination of sectarianism some elements at the instance of foreign countries are persisting with their conspiracies and spreading misleading information in the society as a result of which trend of sectarianism in the society increases, social media also has crossed all limits in spreading false devilish things, disrespectful words have been used on the social media by anti-Islam elements against the Holy Prophet (ﷺ), Ahle Bait, Azwaaj-e-Mutaharaat RA which are not acceptable in any manner to a Muslim, this House strongly condemns all these activities and demands of the government that those involved in these condemnable activities be given most stern punishment and these should be curbed. #