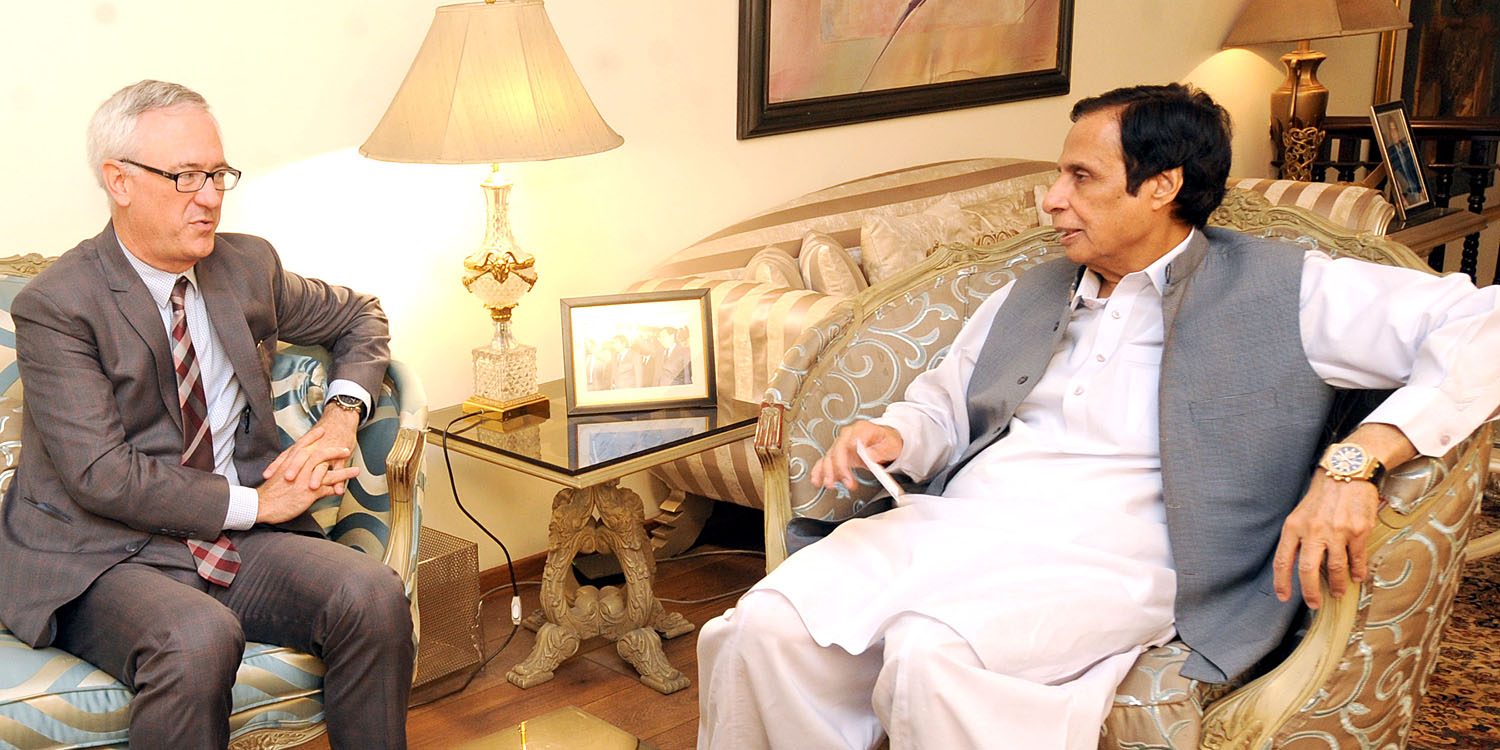 On this occasion, views were exchanged regarding further strengthening of Pak-US relations. Both the leaders also agreed on promoting trade between Pak-US and enhancing contacts between peoples of both the countries.

Theodore Craig said that there is need to work for boosting Pak-US relations. # 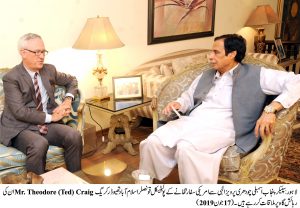