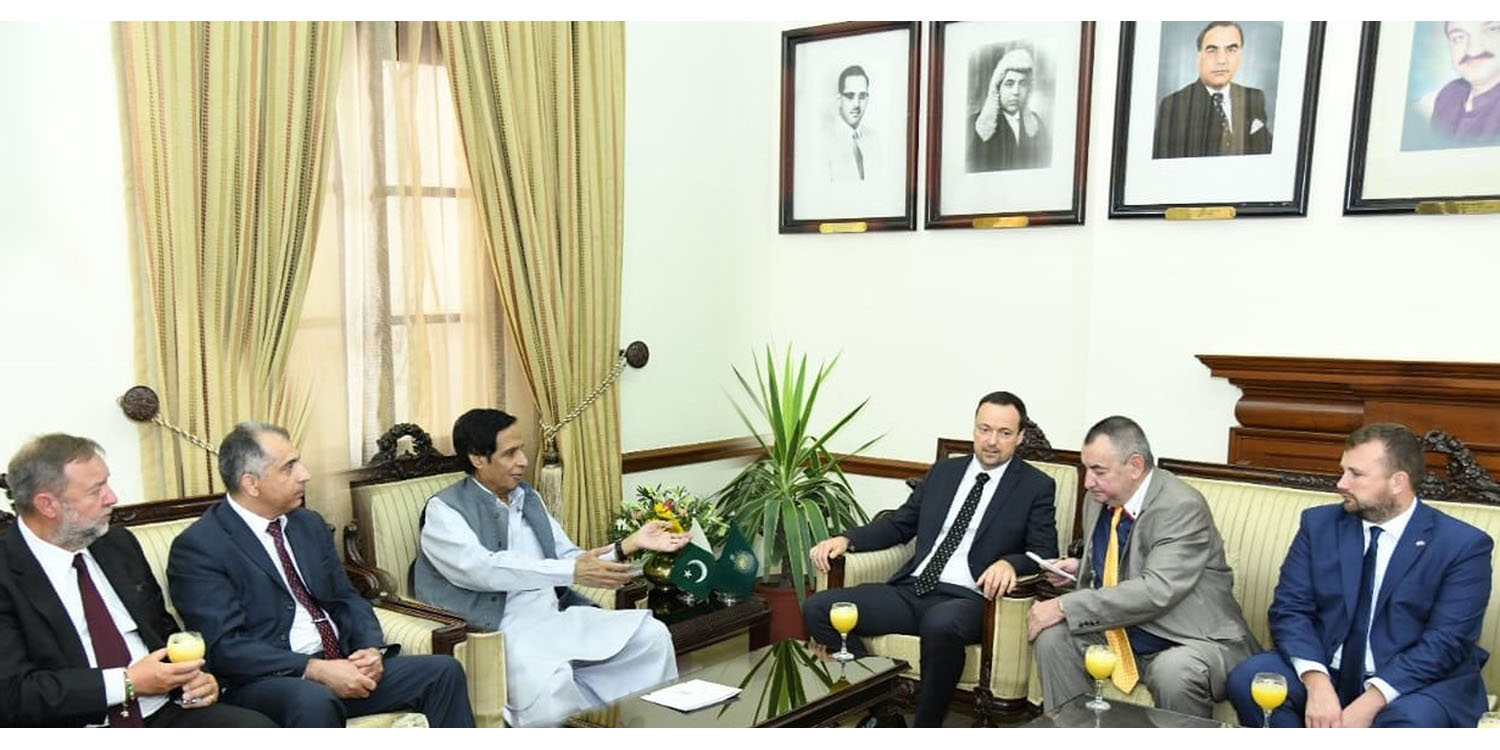 There is Tehrik-e-Insaaf and PML ally government in Pakistan, trying to improve life of common man: talk with Czech Republic delegation

Lahore: 27-06-2019: Speaker Punjab Assembly Ch Parvez Elahi has said that in a short period the legislature has not only passed number of laws about the public welfare but also undertaken important amendments in the Rules of Procedure for strengthening and promotion of democracy.

He said this while talking to 6 members’ parliamentary delegation of Chamber of Deputies of the Parliament of Czech Republic which called on him under leadership of Mr. Daniel Pawlas in the Assembly Chambers here today (Thursday) and exchanged views with him on matters of mutual interest.

Apprising the delegation about the government priorities, the Speaker said that we follow West Minister Parliamentary System. He said that exchange of parliamentary delegations will strengthen the relations between the two countries, there is ally government of Pakistan Tehrik-e-Insaaf and Pakistan Muslim League in Pakistan, and we are trying to bring improvement in common man life. The Speaker also informed the guests about the structure of the assembly, parliamentary traditions and the Rules of Procedure of the Provincial Assembly.

He said that as the Chief Minister Punjab I had effected revolutionary changes in all sectors including health, education and agriculture in a spirit of service to the people.

The delegation also visited the library and other sections of the assembly.

Thanking Ch Parvez Elahi for his hospitality, leader of the delegation said that we will always cherish and remember sincerity and love of Pakistanis. 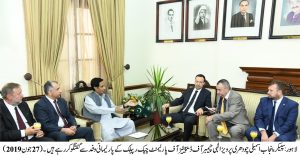