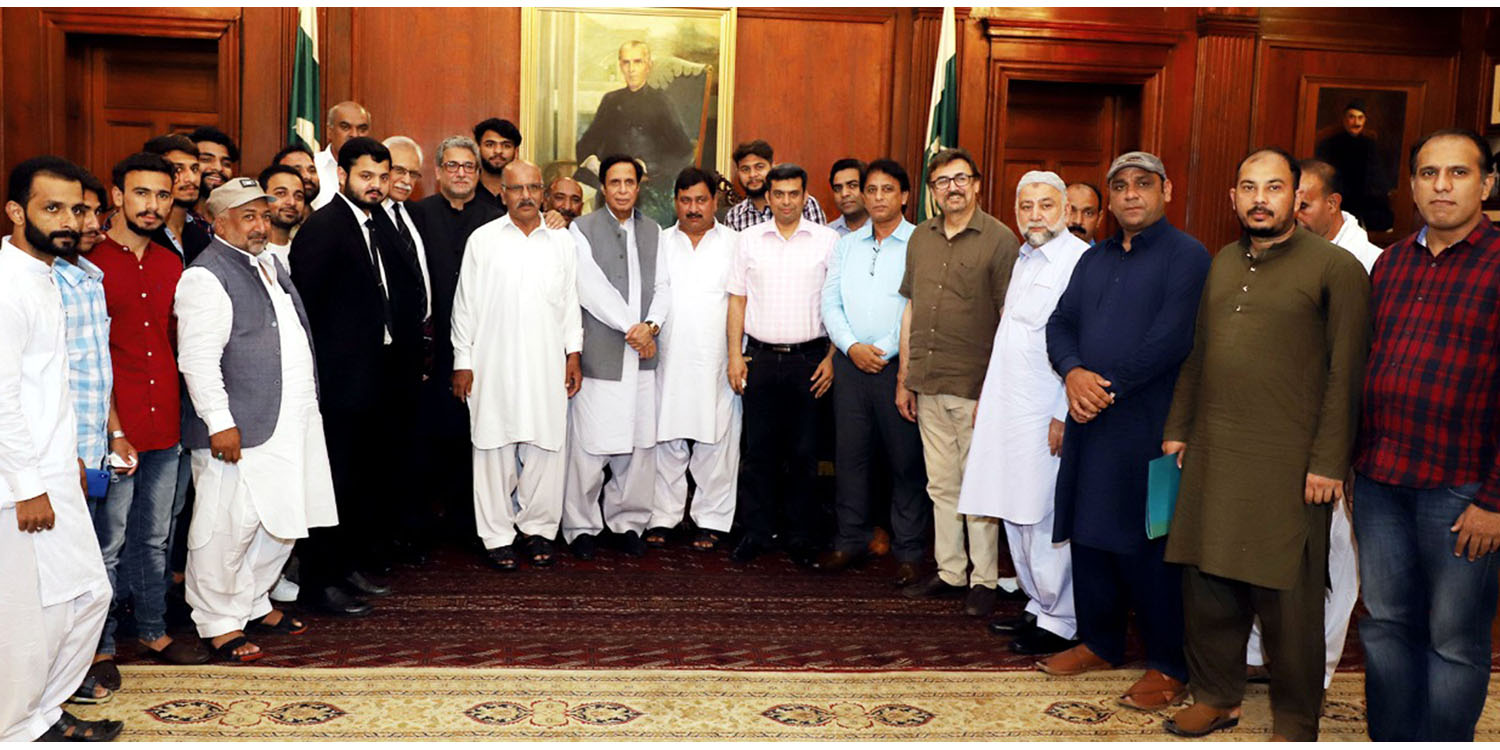 After listening to the problems of Overseas Pakistanis and assuring their solution, Ch Parvez Elahi said larger number of complaints are received from outside the country about passports, we will try that Overseas Pakistanis problems regarding issuance of new passports are resolved in the countries where they are residing, presently process of reforming and changing the system is in progress in the country, now every work is being done on merit, Imran Khan is working hard day and night for resolving the problems of the people and economic stability of the country and we are with him in this whole process of developing Naya Pakistan.

Ch Parvez Elahi said that currently the country is facing host of problems economically, time is not far away when the people would like to come to Pakistan for employment. He said that Overseas Pakistanis should also play their role in making the country economically stable and strong by making maximum investment back home, the government will make all efforts for allaying difficulties faced by them. # 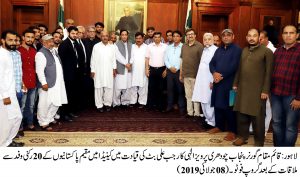