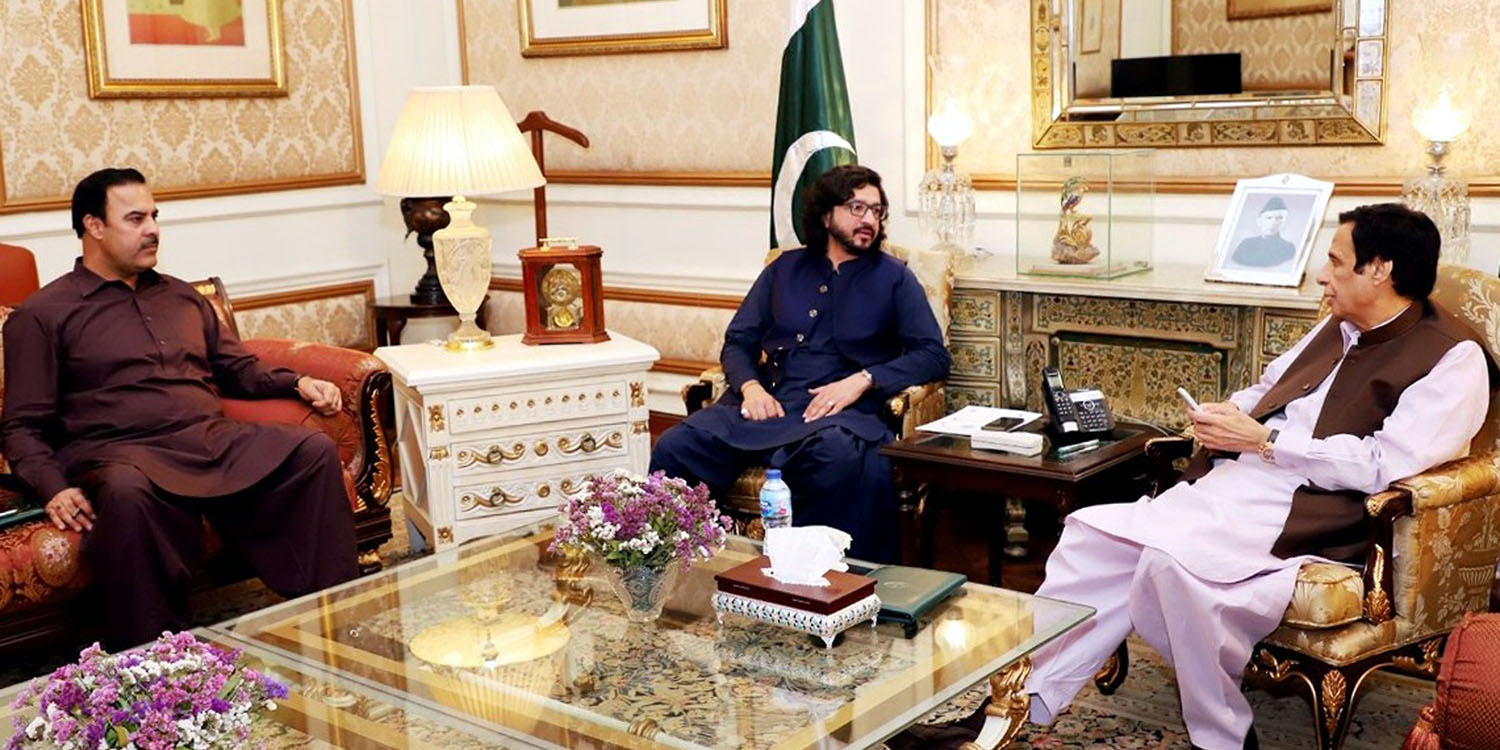 Opposition protest in Punjab will be fully responded, N-League is in the grip of Allah, frauds committed with the people are coming before them, acting Governor’s talk with Dost Mazari

During the meeting views were exchanged regarding Punjab Assembly matters particularly line of action was finalized about July 15 session requisitioned by the opposition.

Ch Parvez Elahi said that the political situation in the Punjab is satisfactory. He also gave necessary directions to Dost Muhammad Mazari about the upcoming PA session.

Dost Muhammad Mazari said that Pakistan Tehrik-e-Insaaf (PTI) and Pakistan Muslim League (PML) are running the government system together appreciably in the Punjab, both the parties together will fully respond to the protest by the opposition, N-League is presently in the grip of Almighty Allah, frauds committed with the people are now coming before them. #