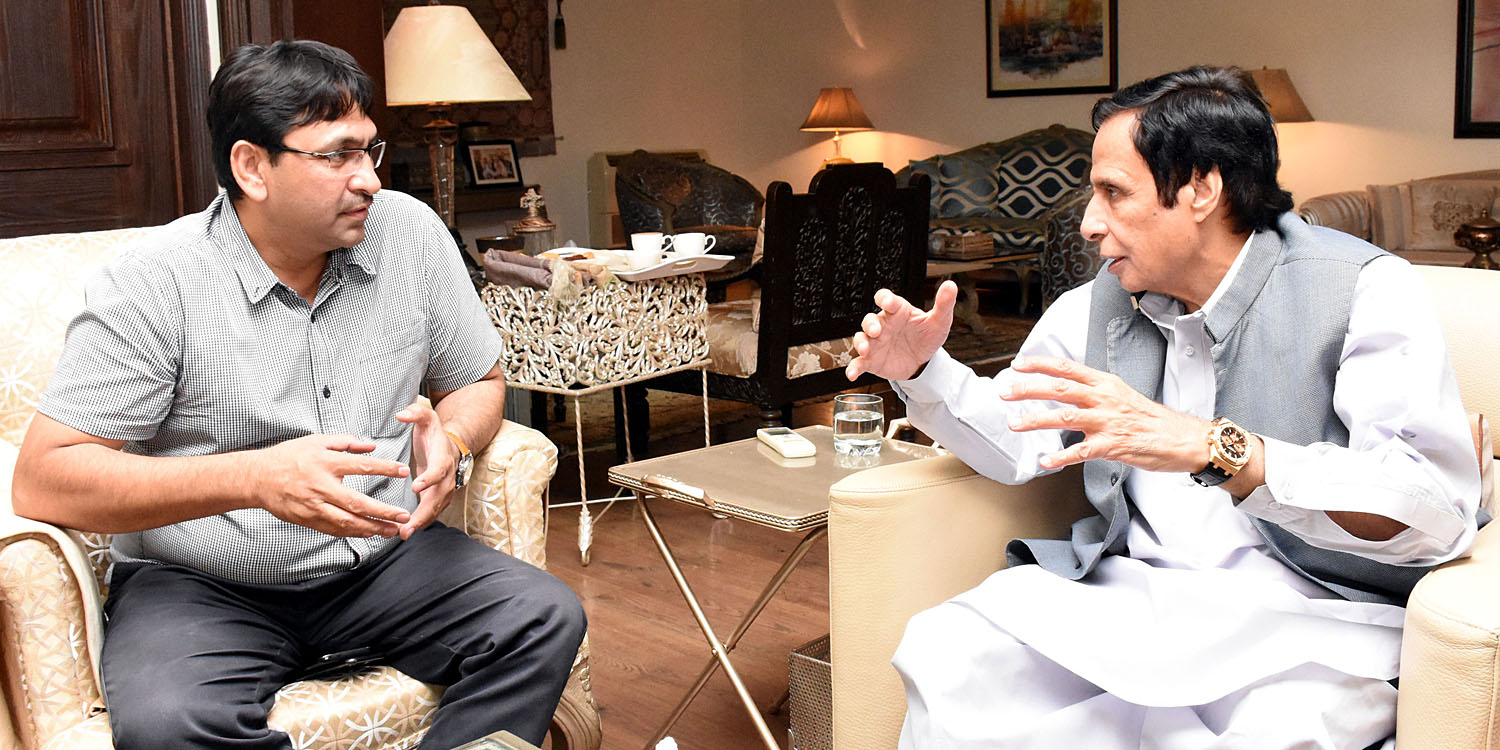 Lahore: 16-07-2019: Speaker Punjab Assembly Ch Parvez Elahi has said that rights of the journalists of Multan will be fully protected, will visit Multan and south Punjab soon along with Chief Minister Punjab Sardar Usman Buzdar.

He expressed these views while talking to President Press Club Multan Shakeel Anjum who called on him in the Assembly Chambers here today (Tuesday).

Ch Parvez Elahi said that No Objection Certificates (NOCs) have been issued to the allottees who have completed their files and sent these to the Foundation, special instructions have also been issued for the transfer of plots.

He said that for solving the problems of the Journalists Colony Multan he has especially talked to Chief Minister Sardar Usman Buzdar and very soon team of the Foundation will visit Multan to determine the procedure for the transfer of plots. He said that for payment of the arrears of the Multan Development Authority (MDA) directions have also been issued to the Secretary Information Punjab Raja Jahangir Anwar that this amount should immediately be transferred into the MDA account. 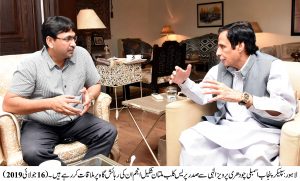