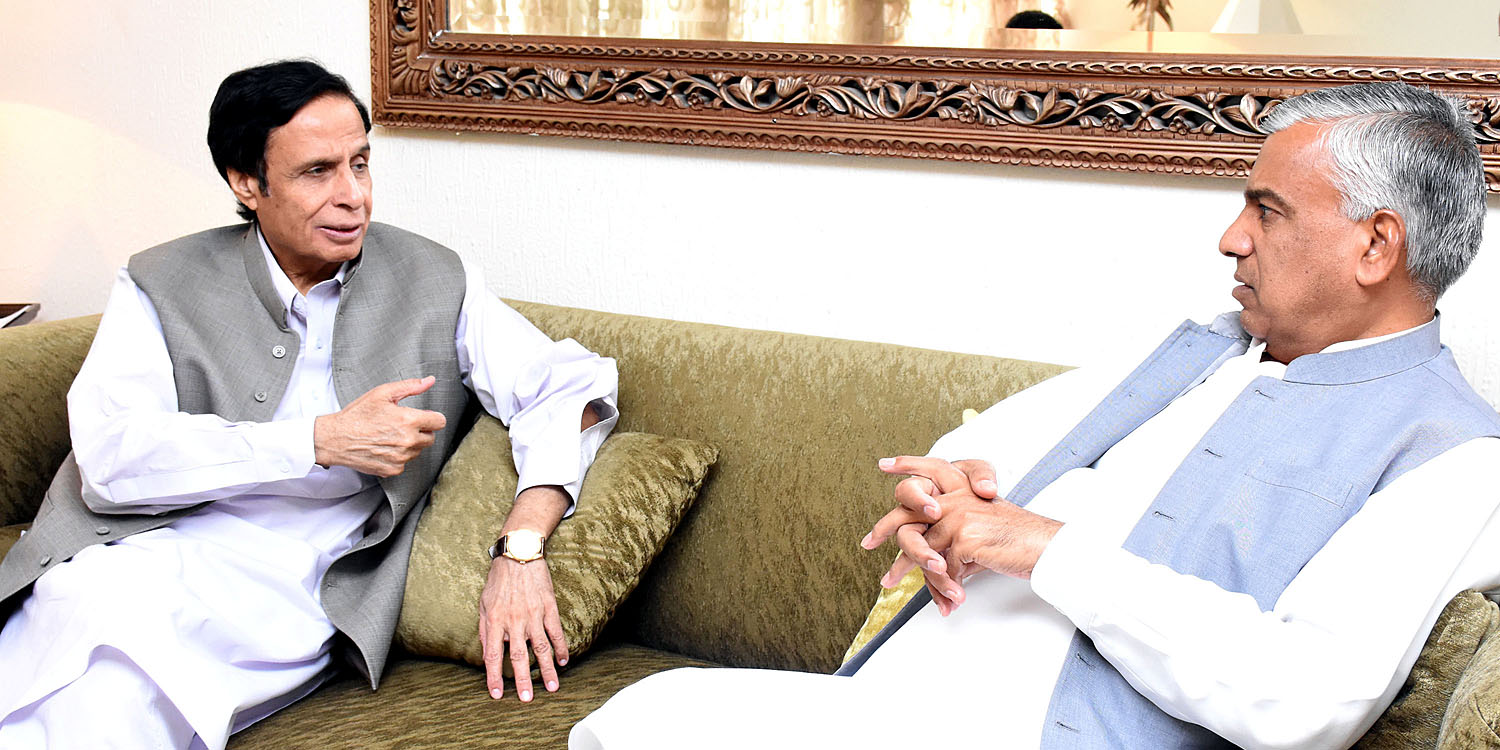 Reorganization of the party on modern principles will be accomplished appreciably, talk during meeting

Thanking Chaudhry Sahibaan on reposing confidence in him, Ch Salim Baryaar said that he will appreciably shoulder this responsibility of the party and try his utmost to fully come up to the expectations of the party leadership. # 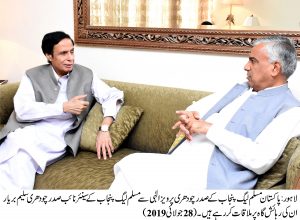