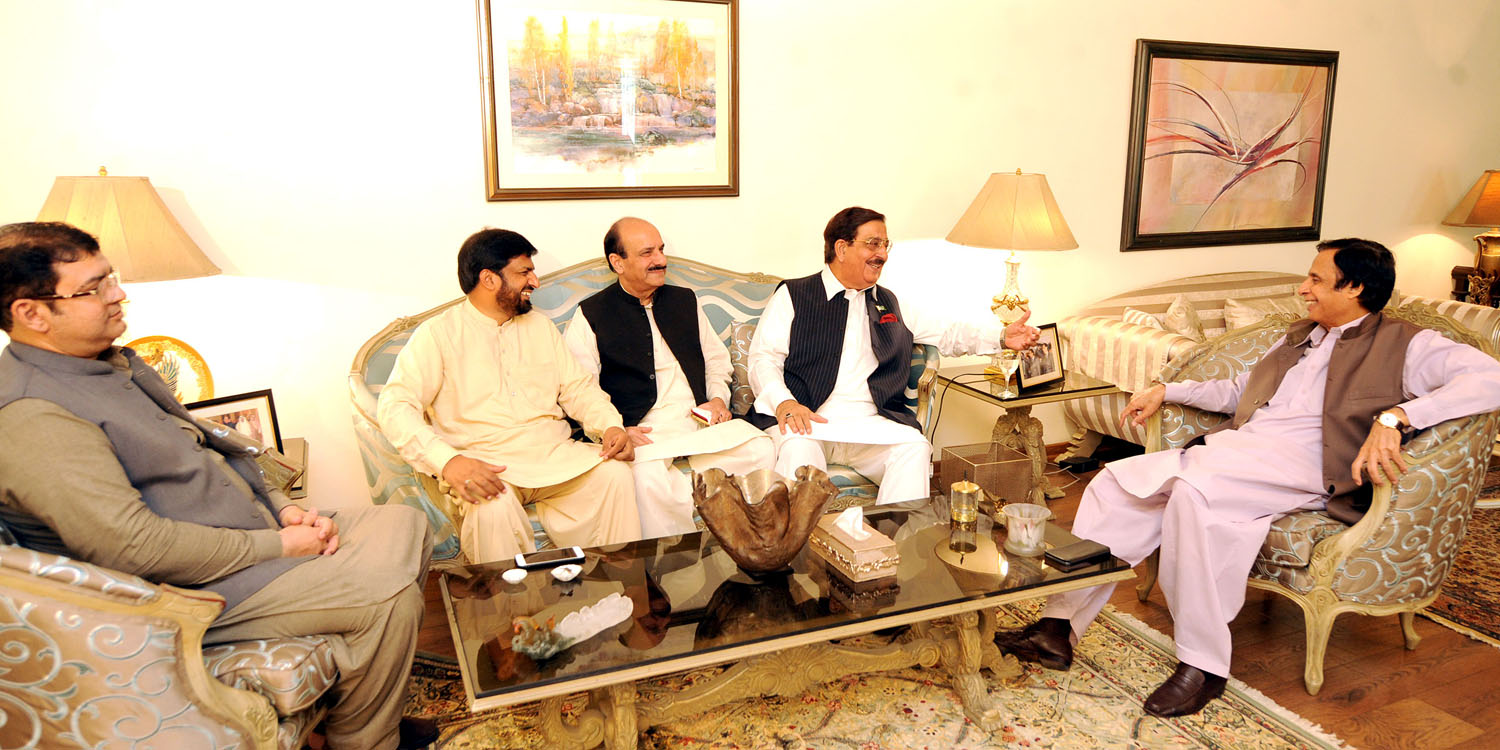 Afterwards both the leaders exchanged views about prevailing political situation in the country and evolved strategy regarding future line of action. # 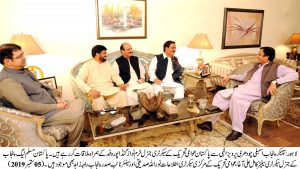