Breaking News
Home / News / English News / Will continue working together for development and prosperity of the people of the province: Usman Buzdar, Parvez Elahi 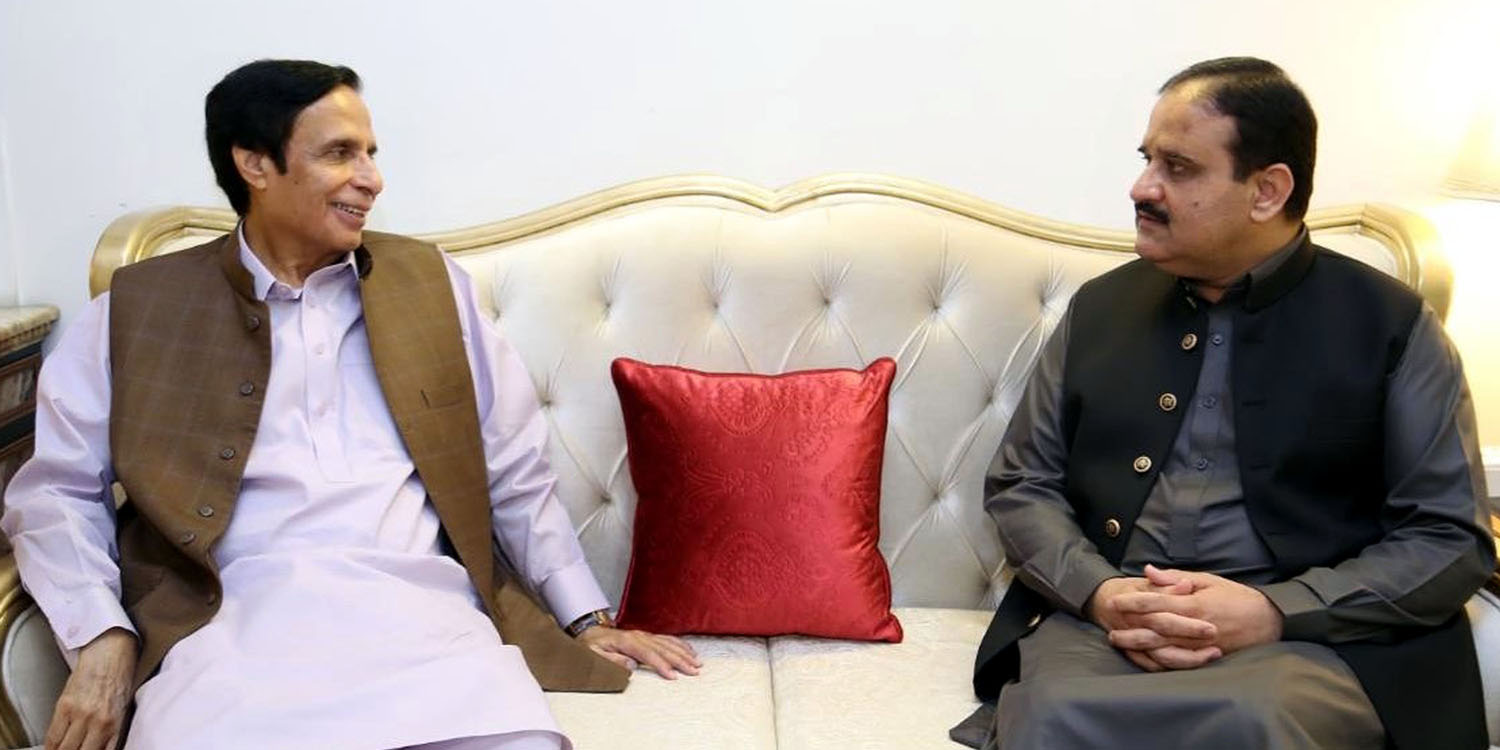 Will continue working together for development and prosperity of the people of the province: Usman Buzdar, Parvez Elahi

Together will continue serving the people, take ally party along, Chief Minister Punjab

Was, are and will remain with Chief Minister Usman Buzdar, together will be working to provide relief to the people, Ch Parvez Elahi

Chief Minister Usman Buzdar is serving the people, tamasha was staged during Shehbaz era in the name of development, opposition has no agenda

Both the leaders agreed on further improving working relationship for the welfare and well-being of the people of the province and that they will continue working together for the progress and prosperity of the people.

During the meeting, unconstitutional and illegal acts of India to change special status of occupied Kashmir and oppression and suppression on the Kashmiri people were strongly condemned. Both the leaders also expressed complete solidarity with oppressed people of occupied Kashmir.

Talking on this occasion the Chief Minister said that together we will continue serving the people and take the ally party along. He said that not concerned about criticism, moving ahead with agenda to serve the people, opposition is doing politics on non-issues, fundamental needs and priorities of the people were ignored during Shehbaz Sharif era. He said that we are doing such works for welfare and well-being of the people which the former rulers could not do in 10 years, time to please the people with hollow slogans has passed, due to wrong priorities in the past huge loss was caused to the people of the province, instead of relief people were given pain, Tehrik-e-Insaaf government has for the first time set right the peoples priorities, our intention is good and direction right, Pakistan has started treading on the path of change (tabdeeli), new local government system will give new direction to the service to the people, local government system is being streamlined on new lines by devolving powers down to the real representatives of the people, Tehrik-i-Insaaf government is bring about such local government system which provide relief to the common man.