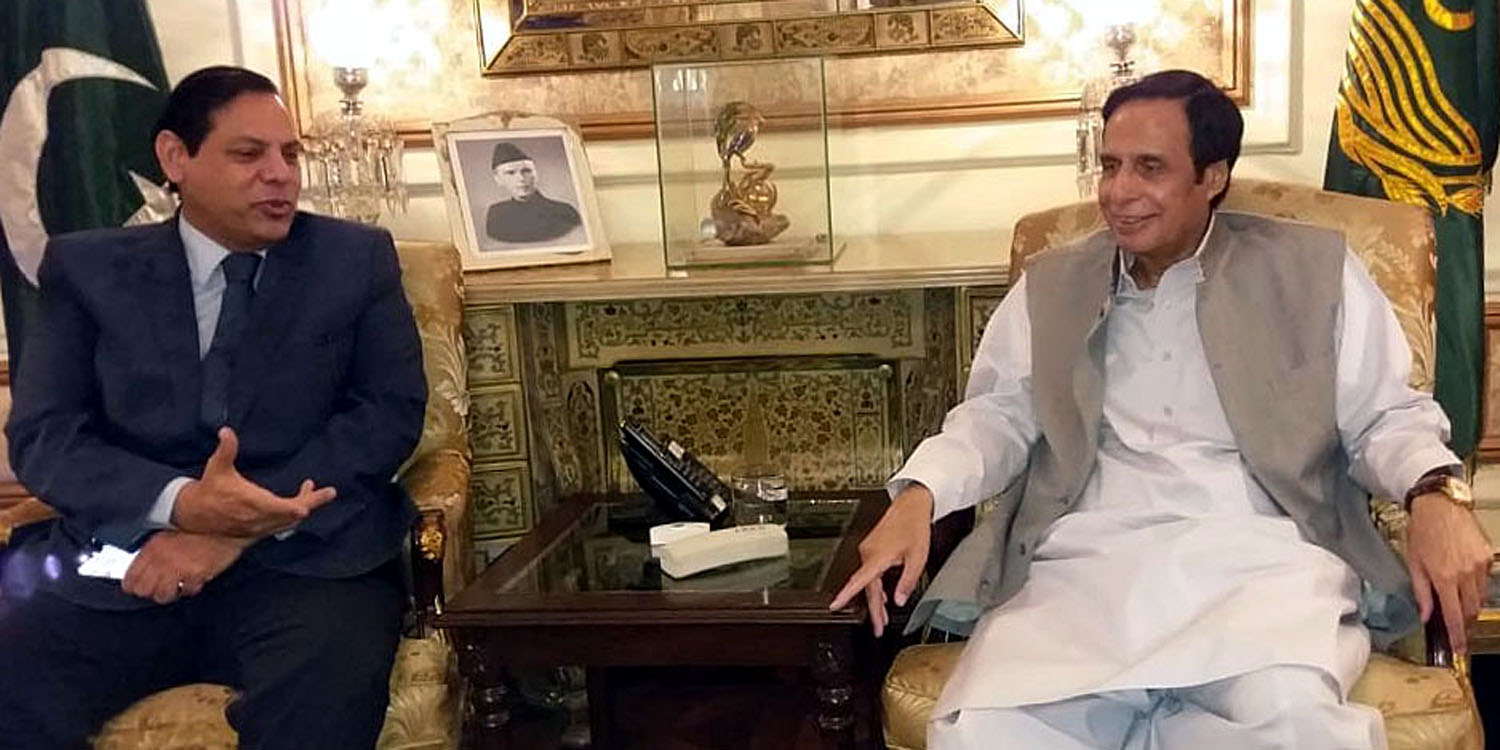 He said that Ch Shujat Hussain is an asset of Pakistan and Pakistanis in London listen and read his statements very carefully. 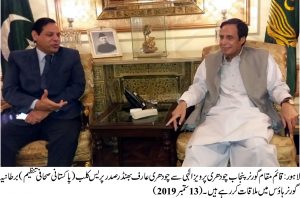