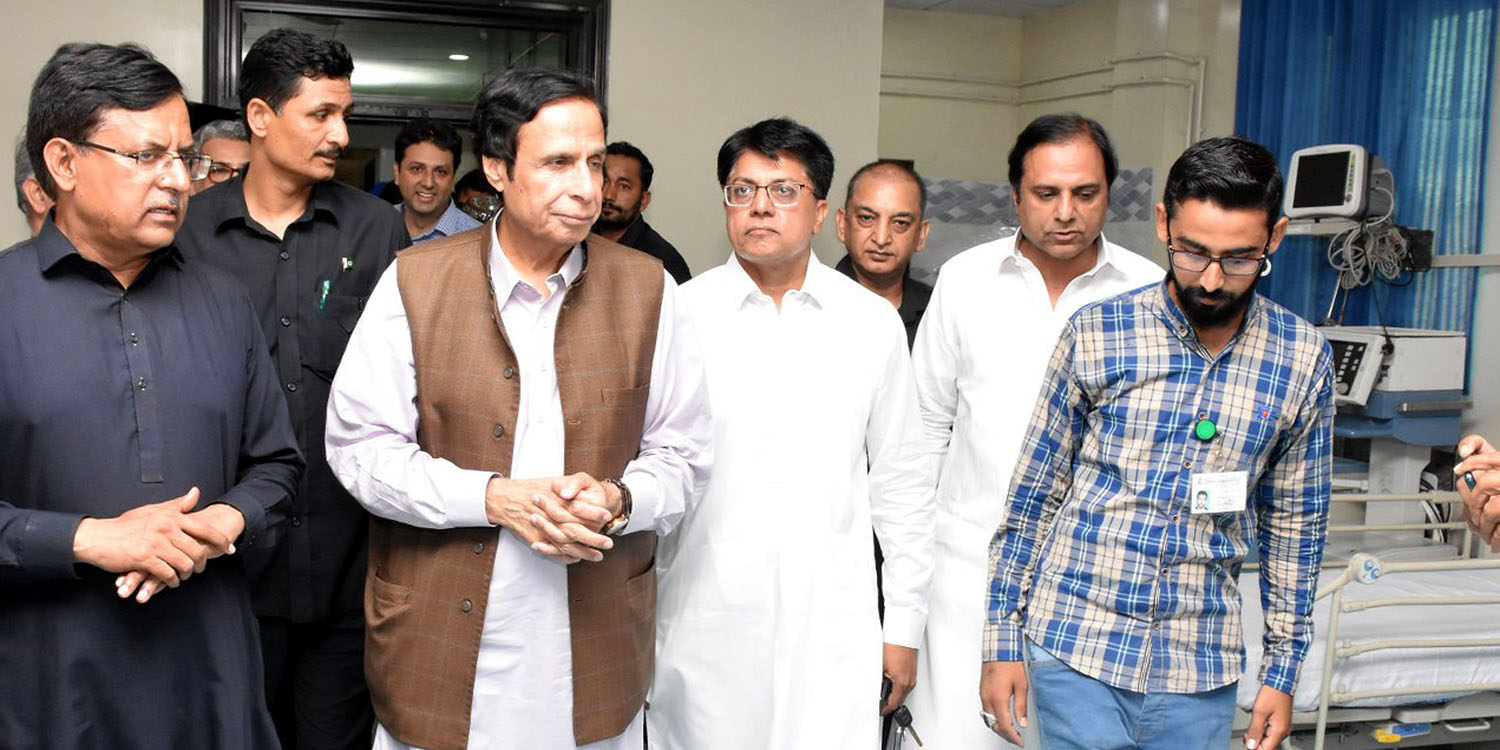 Problems faced by the doctors and paramedical staff will be solved on priority basis after taking up the matter with Chief Minister Usman Buzdar, talk at inauguration of ICU Block in Aziz Bhatti Shaheed Hospital

Talking to doctors and paramedical staff after listening their problems, he said that it has been my endeavour right from the beginning to provide best possible health facilities to the people of the Punjab particularly the residents of Gujrat, as the Chief Minister updated the health programme throughout whole of Punjab, established Cardiology Health Institutes in all the district of the province including Wazirabad, Multan and Faisalabad.

He said that people of Gujrat will soon be getting more better facilities, we all would have to work together for the development of Gujrat.

He said that the problems faced by the doctors and paramedical staff of Aziz Bhatti Shaheed Hospital will be solved on priority basis after talking to Chief Minister Punjab Sardar Usman Buzdar. 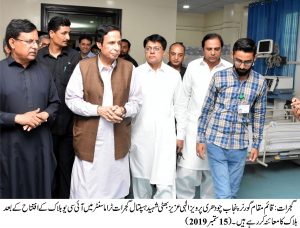