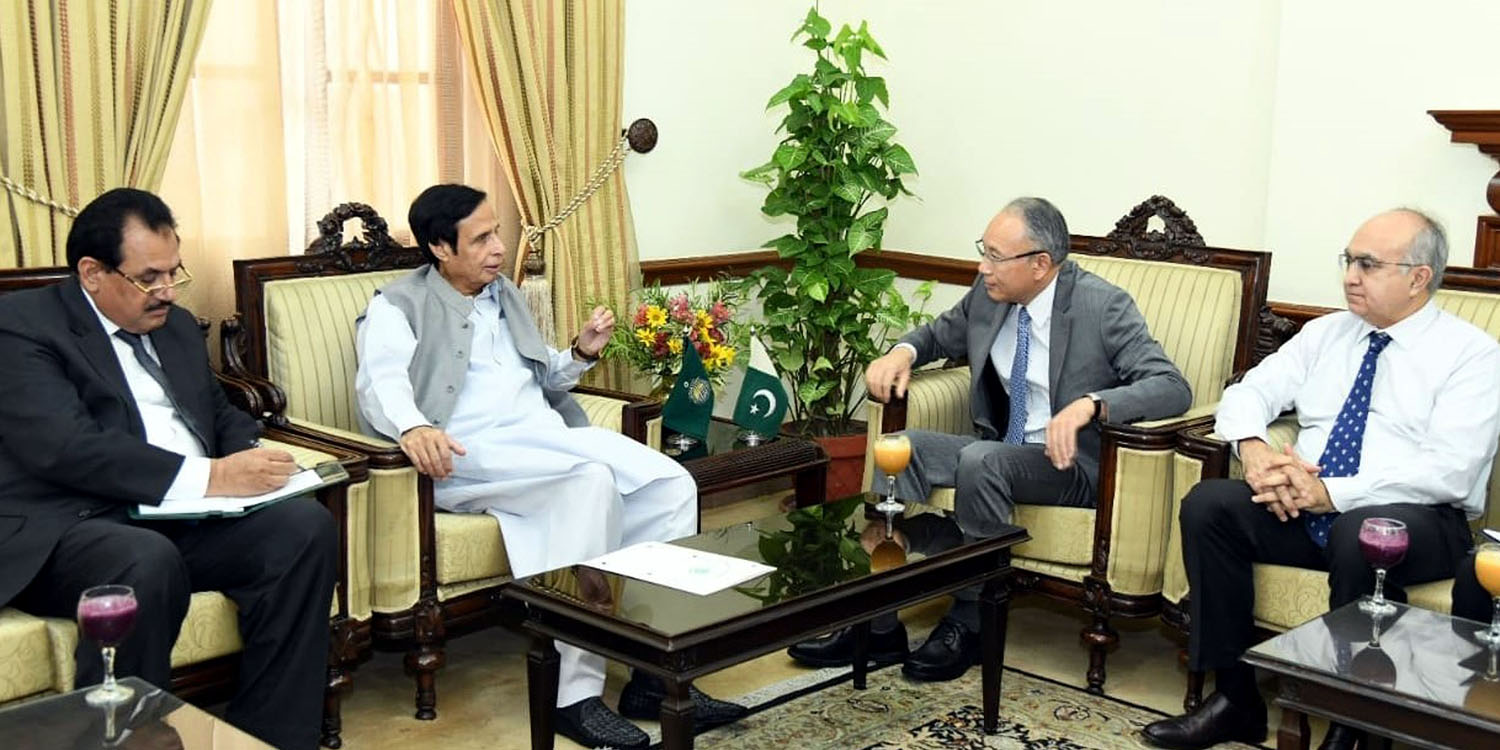 As the Chief Minister you undertook ideal works for welfare and well-being of the people which are benefitting the masses today also, Japanese Ambassador

Ch Parvez Elahi said that we are proud of friendship with Japan, PTI and Pakistan Muslim League ally government is in power and together making efforts for promotion of democracy in the country. He said that Japan has always been endeavouring for betterment of Pakistan. The Speaker also apprised the honoured guests about structure of the assembly, parliamentary traditions and Rules of Procedure.

Appreciating Ch Parvez Elahi’s performance as the Chief Minister Punjab, the Japanese envoy said that the ideal works of welfare and well-being of the people which you undertook are greatly benefitting the masses even now. . He further said that we value the love and sincerity of the people of Pakistan for Japan.

During the meeting views were exchanged about the auto industry and the spare-parts manufacturing companies associated with it whereas they also talked about boosting bilateral trade between Japan and Pakistan and were unanimous on increasing contacts at the peoples’ level between the two countries. # 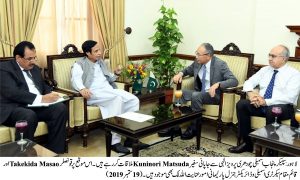