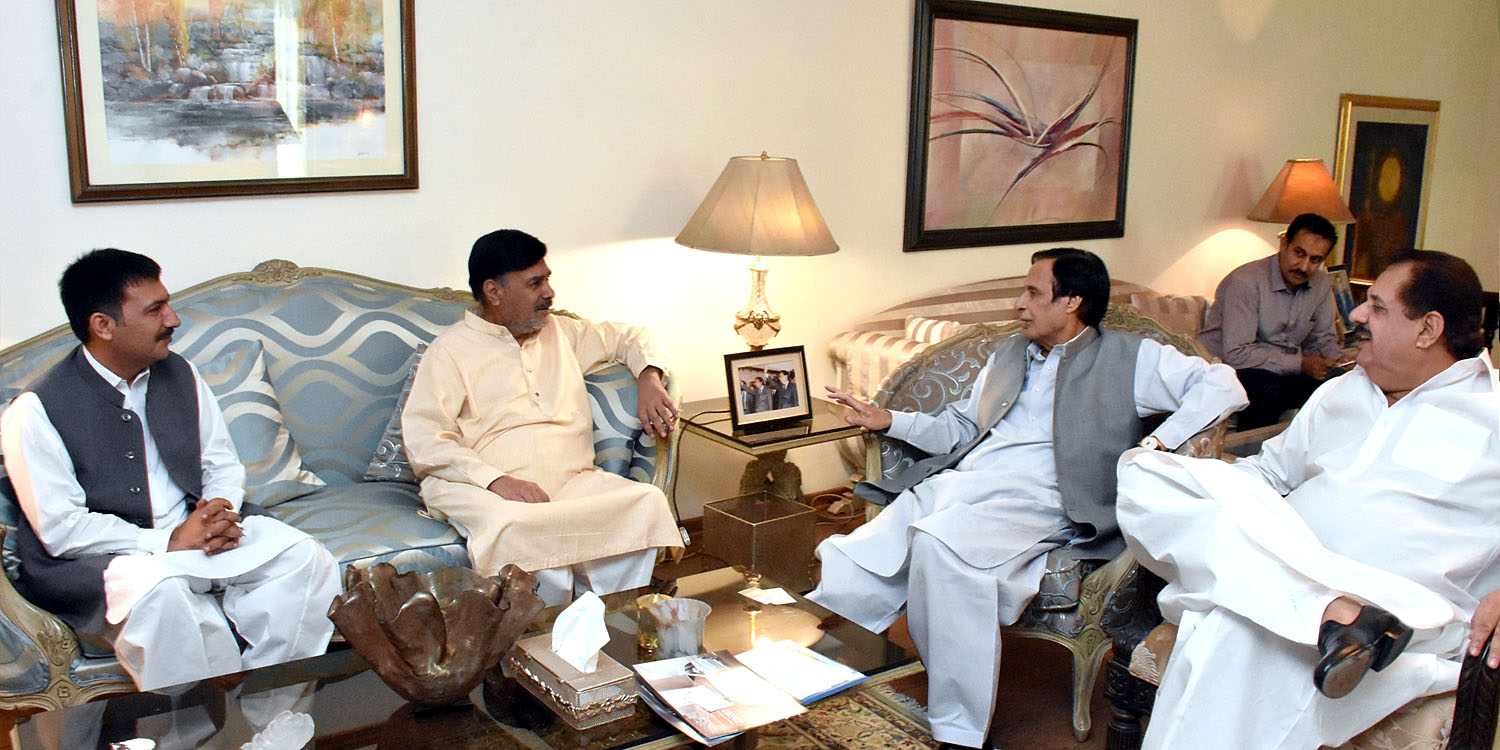 Objective of our politics is to improve condition of common and poor man, Inshallah Kashmiris will soon breathe in free atmosphere, Speaker Punjab Assembly

Ch Parvez Elahi said that objective of our politics has always remained improving conditions of the common and poor man and this is that as the Chief Minister Punjab undertook such welfare works which are ideal and unparalleled; people remember these works even today.

He said that Imran Khan had presented Kashmir issue in the United Nations very appreciably, India is resorting to all sorts of oppression and suppression on unarmed Kashmiris, Insha-Allah Kashmiris will soon be breathing in free atmosphere.

On this occasion, former MPA Muhammad Ayub Khan Saldera said that as the Chief Minister your tenure was a golden one, people hailing from all spheres of life were prosperous, there was progress and development everywhere, impressed by your policies we are announcing to join Pakistan Muslim League. #