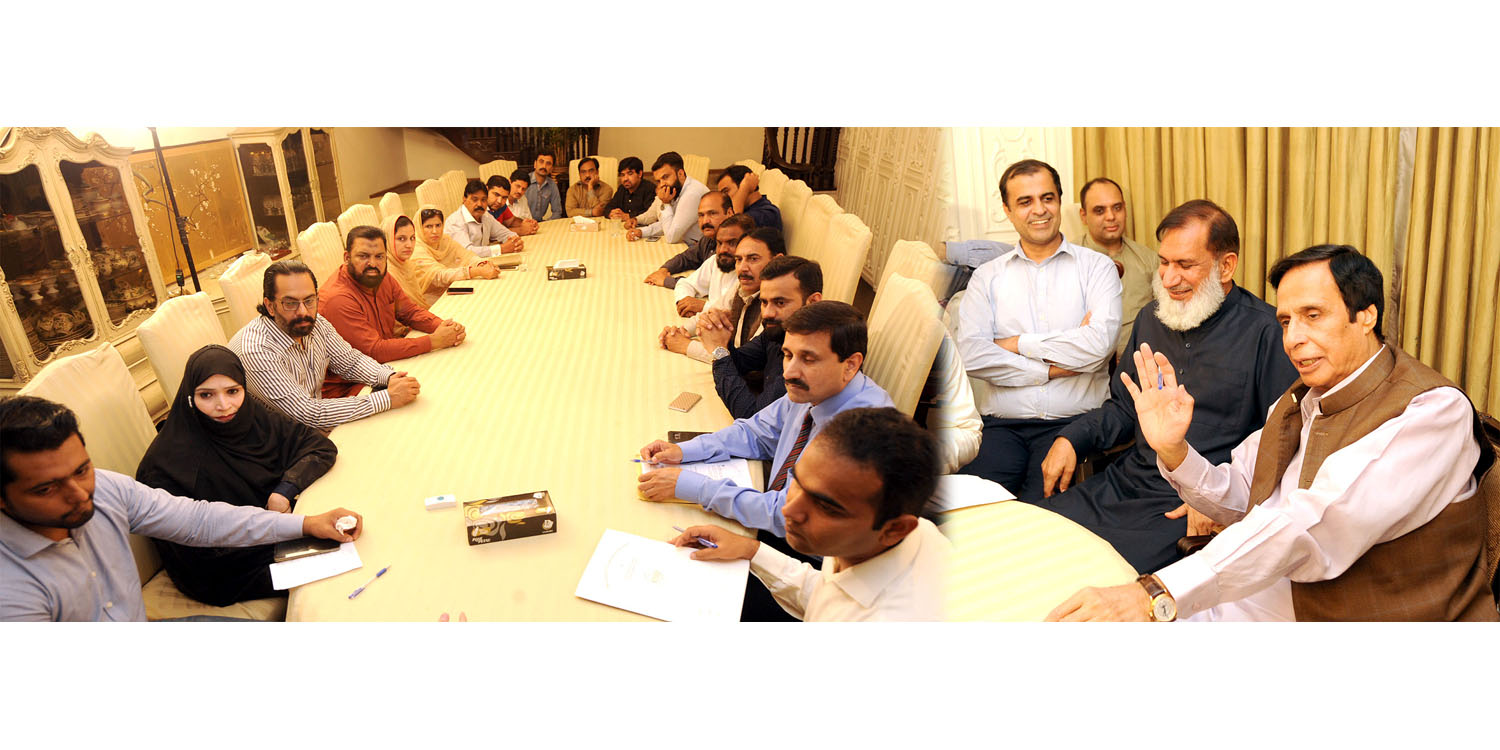 I am strictly against dismissal from service, supporter of giving livelihood not snatching it, call off strike, Ch Parvez Elahi

The delegation presented three demands to the Speaker Punjab Assembly according to which Board of Governors be changed and capable persons be included, doctors and para-medical staff be provided permanent employment as per rule and beds, rooms and staff be provided prior to start of private practice in the hospitals.

Speaker Punjab Assembly Ch Parvez Elahi said that I am strictly against dismissal from service, we support provision of employment not of its snatching, as such you should call off your strike.

He assured the delegation that their demands will be presented before the government and even he will exert his full pressure for acceptance of their demands, throughout the world nursing staff is give due respect as such for their development every one will have to work together.

He said that the people should be provided free health care facilities, doctors and staff will certainly get mental peace for better service. He said that Shehbaz Sharif had started the process of destruction of hospitals which I on coming as the Chief Minister had stopped. #