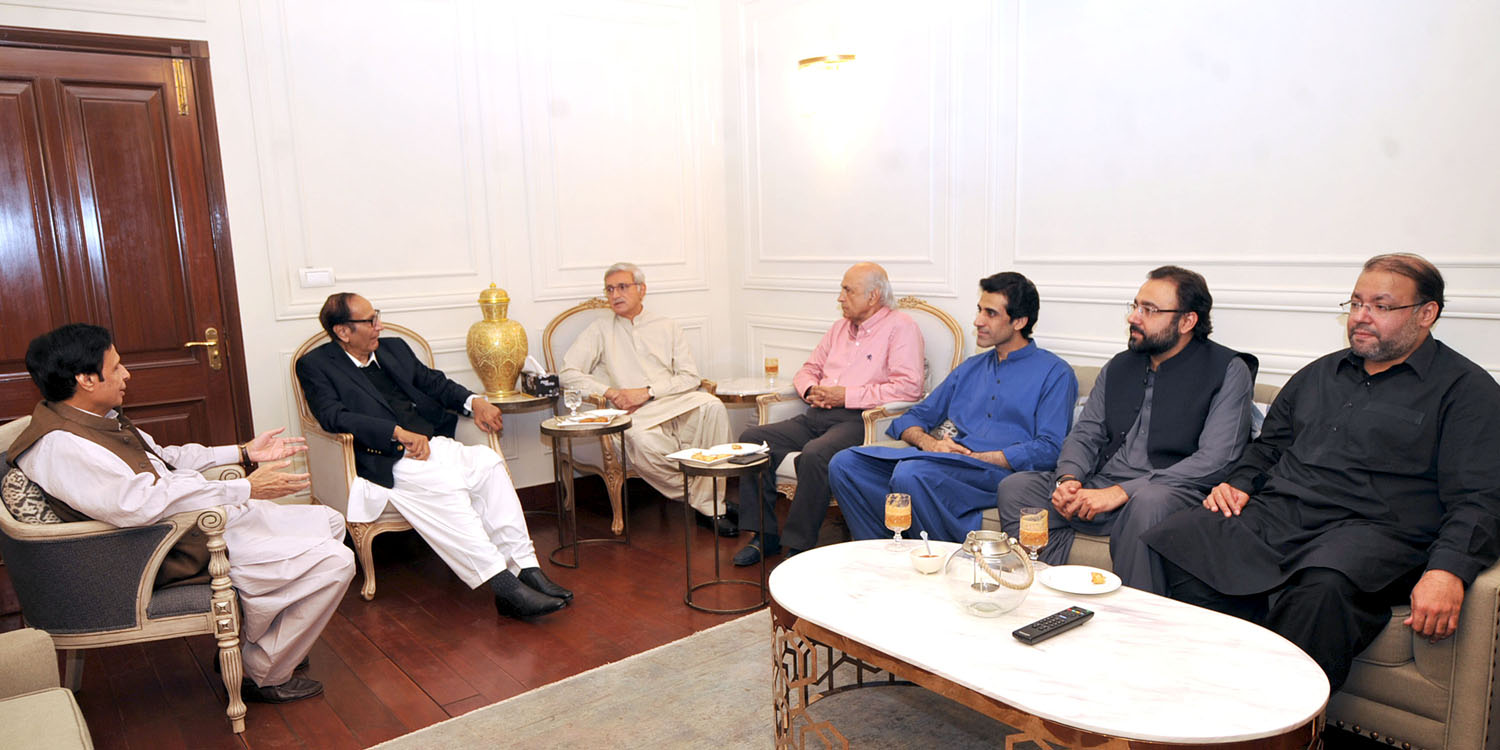 Jahangir Khan Tareen and other leaders inquired about health of Ch Shujat Hussain and expressing satisfaction over his recovery said that his wise and patriotic personality is regarded as respectable and honourable in every school of thought.

During the meeting, views were also exchanged on different matters. # 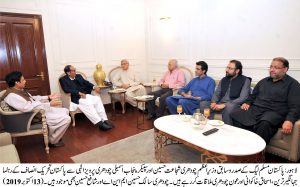