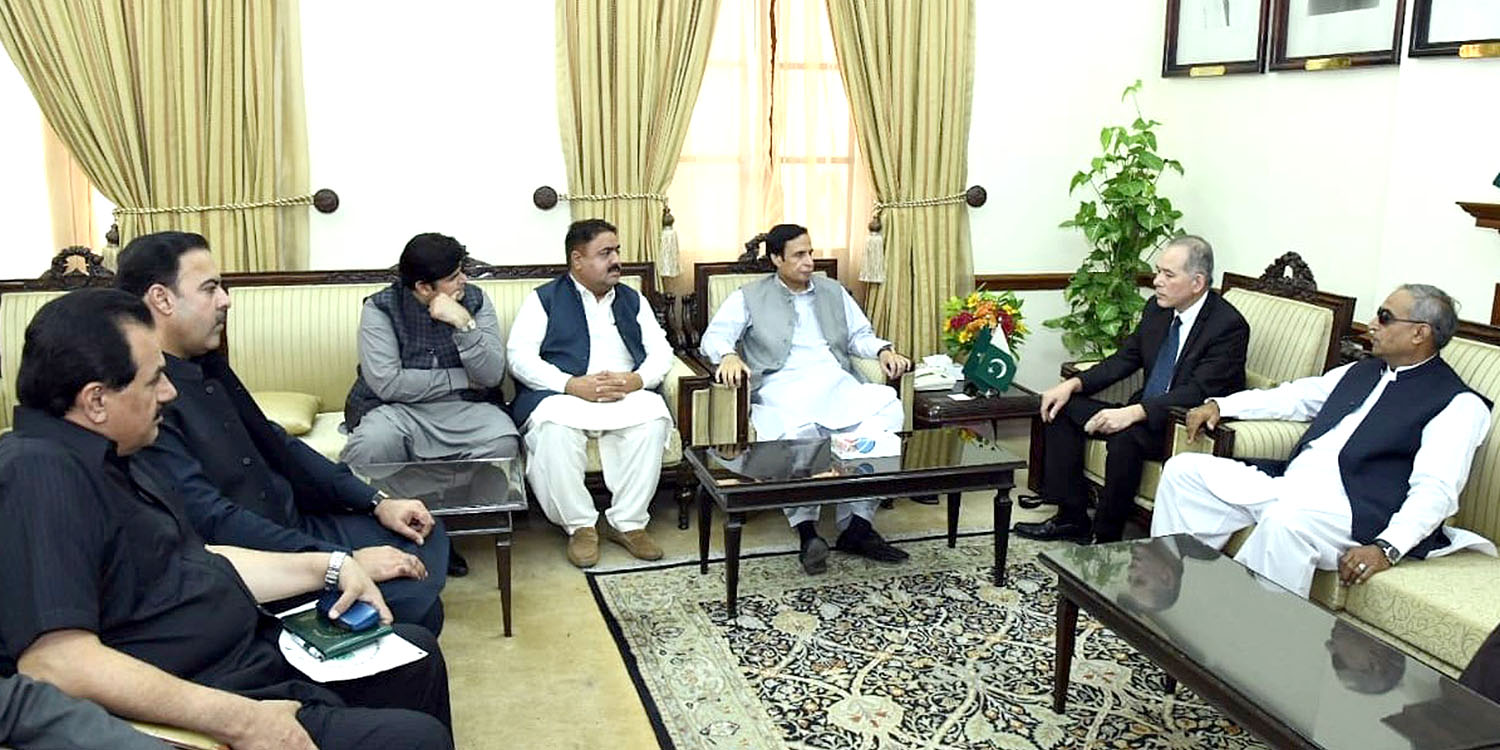 We value sentiments of sincerity and love of Pakistani people for Japan, Fokaya Satoru

During the meeting, discussion was also held about installation of solar energy system in the new building of the Punjab Assembly.

The Speaker also apprised the guests about the structure, parliamentary traditions and Rules of Procedure of the Assembly.

Ch Parvez Elahi said that Japan has always endeavoured for betterment of Pakistan.

Mr Fokaya Satoru said that we value the sentiments of love and sincerity of the people of Pakistan for Japan. 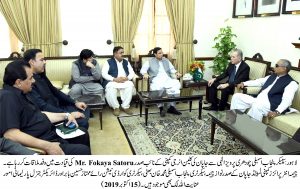