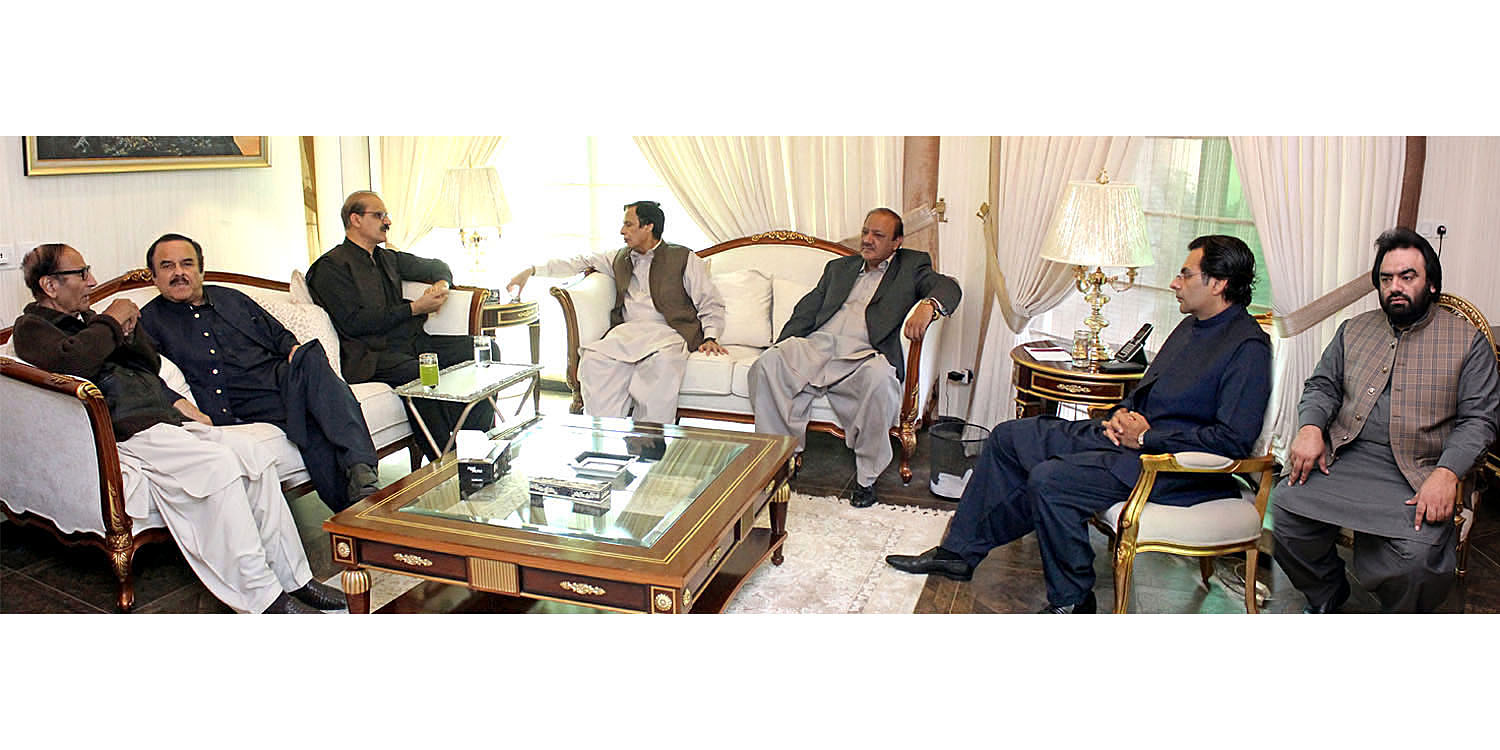 Naeemul Haque and Amir Kiyani inquired about welfare of Ch Shujat Hussain. Current political situation and other matters of mutual interest also discussed during the meeting. #