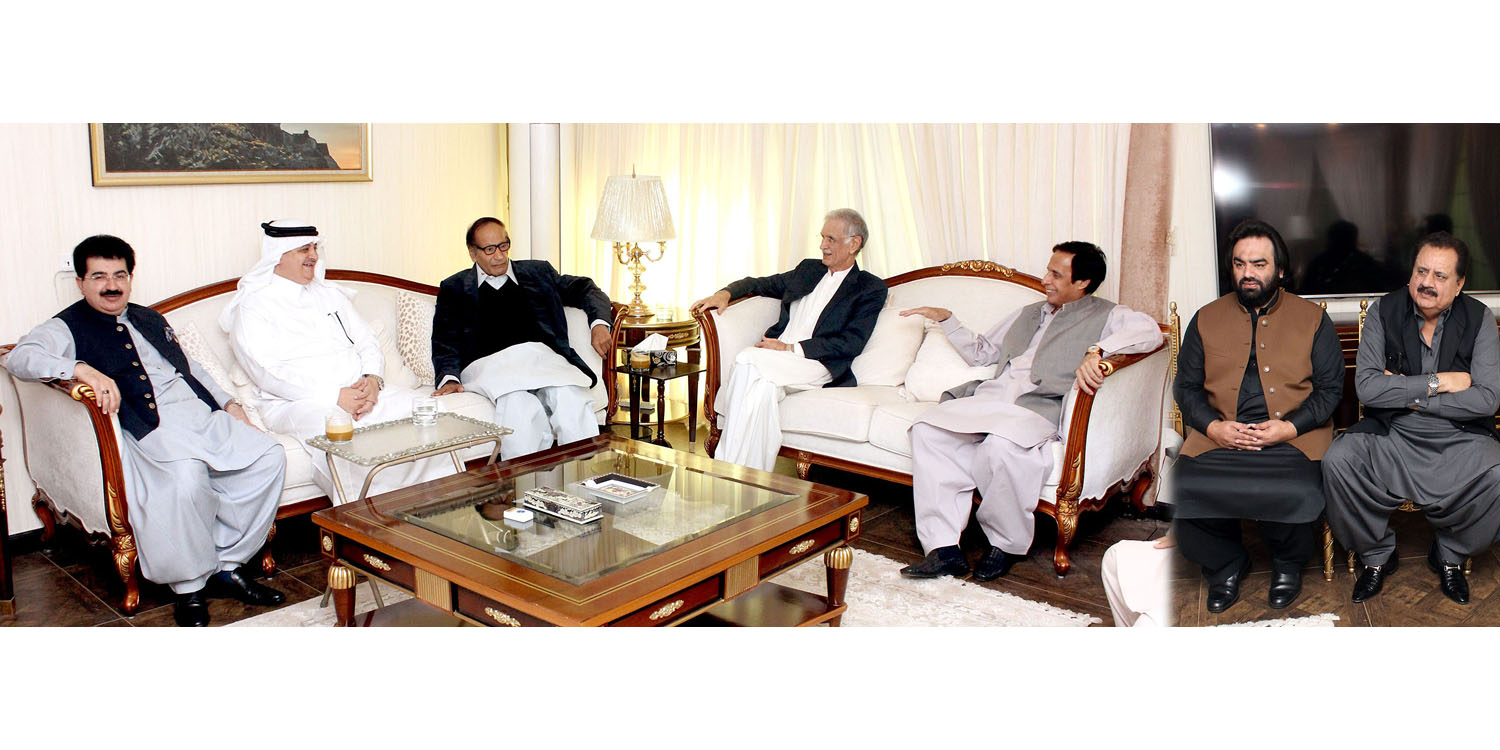 Brotherly relations between Pakistani and Saudi Arabia are immortal

Saudi envoy inquired about welfare of Ch Shujat Hussain and congratulated him on heath recovery.