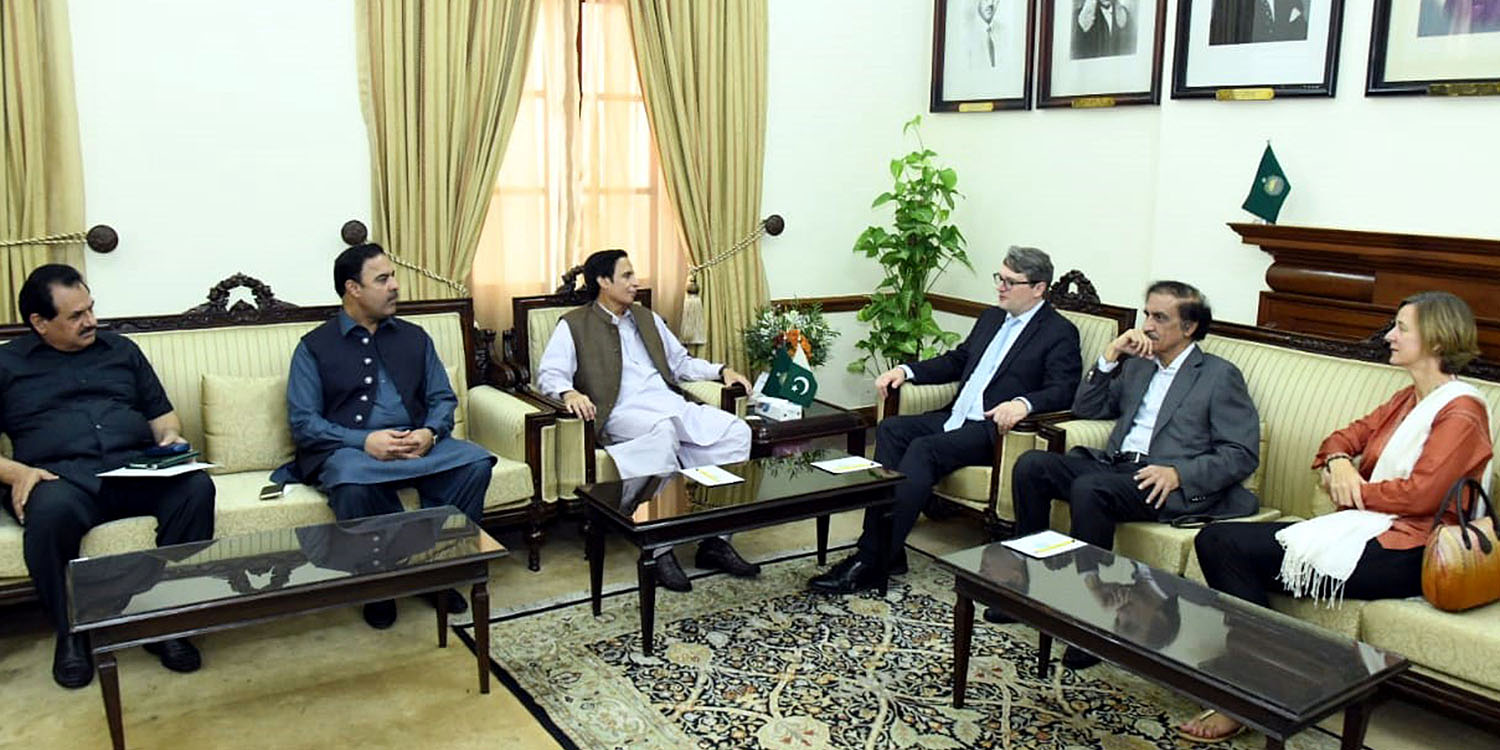 We had planned to run underground train in Lahore during our chief ministership tenure, Speaker Punjab Assembly

During the meeting matters pertaining to continuity of democratic system in Pakistan, supremacy of the Parliament and freedom of media as well as of personal interest came under discussion.

Talking on this occasion, Ch Parvez Elahi said that the government s moving forward with comprehensive programme for elimination of illiteracy, backwardness and poverty and provision of health, education other fundamental necessities.

He said that Prime Minister Imran Khan is working hard day and night for establishing strong democratic system in the country. Ch Parvez Elahi said that all political parties should think about supremacy of the national interest and the Constitution over and above their personal differences.

He said that Pakistan and Austria should benefit from each other’s experts in the fields of livestock, health, education and business fields. He said that northern areas of Pakistan are very beautiful and are a source of attraction both for domestic and international tourists, Lahore is a city of gardens and historical buildings, its beauty should have been ensure to be maintained. He said during our tenure as the Chief Minister, we had plan to run underground metro train in Lahore, but the former government had destroyed the beauty of Lahore through metro bus and orange train projects. He said the money which was spent on metro bus and orange train would have been enough for provision of standard roads throughout the Punjab.

The Speaker said that Pakistan is in the forefront in the war on terrorism, civil society, politicians, media and all political parties are united in the war against terrorism. Ch Parvez Elahi said that during our tenure seats were reserved for minority community and women.

Mr Nicolaus Keller said that he will play his full role for boosting cooperation in the field of trade between Austria and Pakistan.

Afterwards, the Speaker presented assembly shield and gifts to the honoured guests. # 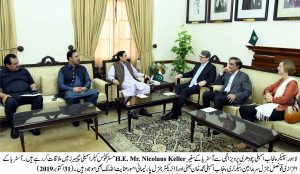