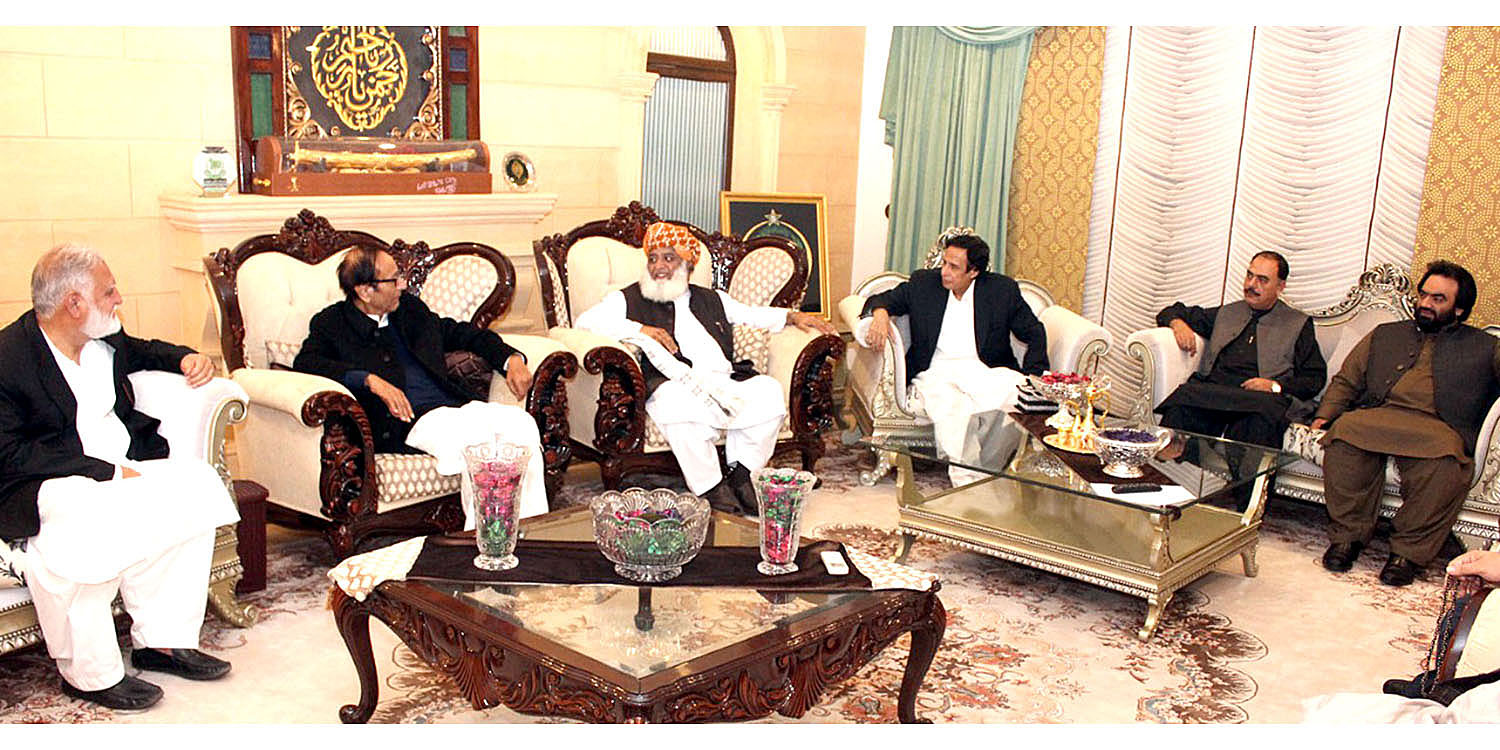 Held good consultation with PM and Rahbar Committee, there is complete consensus on Islamic provisions, no two opinions: respond to questions from media

Ch Parvez Elahi, who had last night along with Pakistan Muslim League (PML) President and former Prime Minister Ch Shujat Hussain had met JUI (F) chief after negotiations between the government and the opposition committees said on a question said that good consultation has been held in meetings with Prime Minister Imran Khan and the Rahbar Committee and more time is required for headway.

About Islamic provisions, he said that there is complete consensus in this regard and there are no two opinions, if something is settled about election reforms, it will be accordingly be told.

Questioned about flexibility about the prime minister resignation, the Speaker Punjab Assembly said that this matter will come under discussion later. # 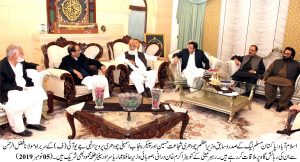 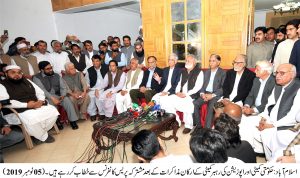 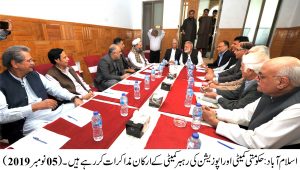 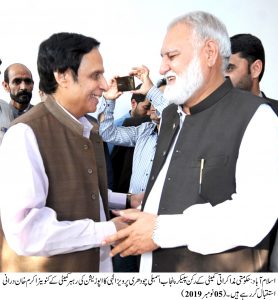